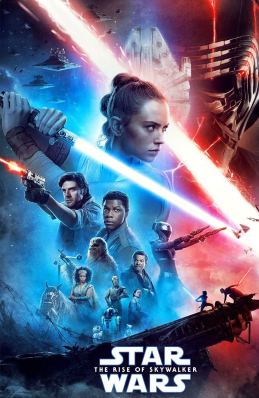 All things must end they say. It seems like May 4th is the appropriate day for me to put out my review of the final film in the “Skywalker Saga”. While I saw the film twice in theaters, December and January passed before I started playing catch up…and then I decided to wait for the 4K release of the film so I could get one more watch. And I finally committed to a third watch.

The film opens with a quick update crawl telling us the Emperor is back. And the story picks up with Supreme Leader Kylo Ren trying to locate the Emperor so he can defeat him.  But quickly, we learn the Emperor has plans and wants Kylo to help, in exchange for an army that the Emperor and his Sith Cultists have been building for thirty years.

We then get reintroduced to Finn, Chewie and Poe, who are gathering data from someone who reveals there is a spy within the First Order.  Rey is busy training to be a Jedi under the watchful eye of General Leia Organa. Once they find out the Emperor is definitely back, they determine they must take the fight to the Emperor, but the problem is that Exogol, the home planet of the Sith, is not on any map.  They need a special Sith device that will lead them to the planet.  So Ray, Finn, Poe and Chewie go off on a series of adventures.

So, the core question, if you are reading this, I suspect is “Did I Like It?”

It was great to see the characters return. It was nice to finally see Lando back.  I like the way they used Hux in this film.  I feel like John Williams did a solid job with the soundtrack.  The action sequences were great.  I was not super bothered by the return of the Emperor, since the old Extended Universe used the idea that the Emperor had been using cloning technology to extend his life.  I also am never bothered by “new” Jedi powers being revealed in the films.  The power to move objects was introduced in Empire, as were actual Force ghosts.  And the powers exhibited in this film really build on stuff we have already seen.

At the same time?

A large chunk of the film feels like course correction. It feels like J.J. Abrams and writer Chris Terrio are trying to respect that Rian Johnson’s The Last Jedi Happened, but also trying too soft reboot. When Kylo Ren told Rey her parents were nobodies, he was not lying…he did not know the dark truth that her father was the clone son of Emperor Palpatine. And they were really good people trying to protect her from the Emperor. It is weird to think that Rey has had almost no interaction with Poe, but somehow they are besties in this film.

We have heard about the Knights of Ren for several years now and we meet them in this film.  Kind of.  I have no idea if they have names, but the movie shows them walking around.  We have a Storm Trooper say they are scary.  That is pretty much it. There is one fight with them towards the end and they are quickly dispatched. Otherwise we just see them walk around.

The way they tried to retro fit previously unused Carrie Fisher footage in the film never feels organic.  At no point does it feel like anyone is interacting with her. Which leads me to this frustration… Abrams and Terrio sidelined Rose Tico in the saddest way possible.  They make her a sidekick to a digital restoration of Carrie Fisher.  Why was she not part of the action on the Millenium Falcon in the early part of the film? Why was THIS guy there instead??? 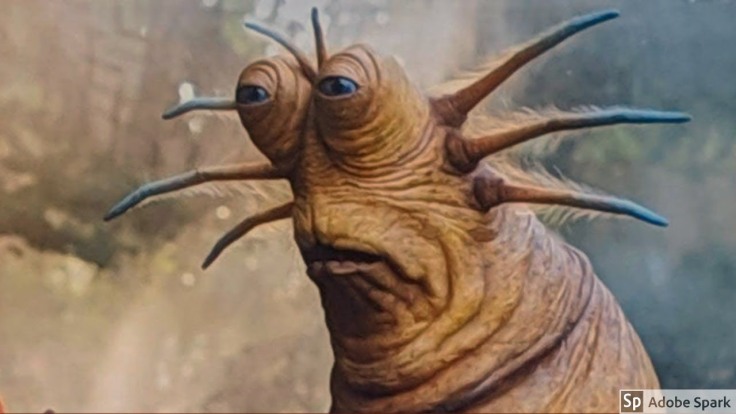 The film has multiple points where it raises the stakes dramatically, only to reveal that there was nothing to worry about.  Major story impacting incidents are reversed so that we lose nothing as fans. There is not anything that engages our emotions for the story. And that is where I lean towards feeling disappointed with how the Skywalker Saga comes to a close.  It is fun, but not as satisfying as I had hoped it might be. It has some good ideas, such as Storm Troopers who rebelled against the First Order. But then instead of the obvious plot point of Finn having inspired Storm Troopers to refuse their orders, it is just never something that is connected.

So… I did not hate the film. There is stuff I really enjoy and stuff that annoys me.  It kind of evens itself out.