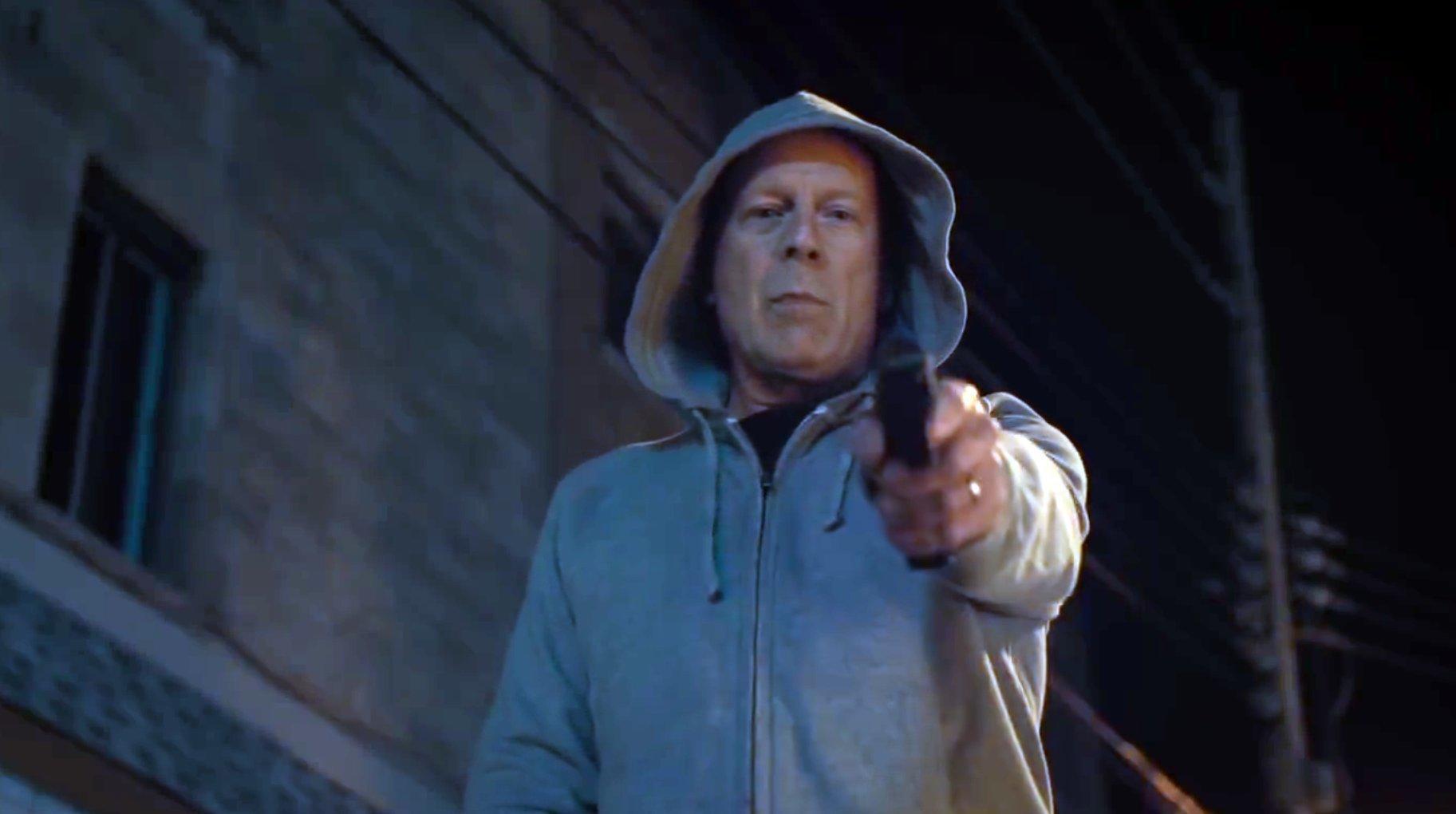 The seventies were a time of unrest and in some parts of America, high crime.  Tough Guy Charles Bronson brought to live an everyman pushed to the edge by criminals who attack his wife and daughter. The original Death Wish spawned four sequels. Architect…

Alan Grant and his assistant Billy are hired by a rich couple to give them a tour of the island from the second film. Grant discovers that instead of just flying low over the island, his hosts plan to land on the island. It…

The Success of Jurassic Park made a sequel pretty inevitable, but Spielberg took time to craft a new adventure, rather than rush out something that just met the obligatory requirements of a sequel. This film focuses on a second island…the real labs of InGen….

John Hammond has built an amazing and elaborate theme park. One like no other, and he has spared no expense.  But as they prepare to go a live, there is a deadly accident. His investors demand professionals endorse the safety of the park. Hammond…

Well, after the debacle at the end of the last film, the Jurassic World Park was closed down. Now, the island is about to explode, because it is actually a dormant volcano. There is controversy about people who want to save the dinosaurs on…

Hereditary opens with a family preparing for a funeral. Annie’s mother has died. Much like Annie, the film feels…distant from this event. we learn that she was, in fact often struggling in their relationship.  And death has not changed that. But things start to… 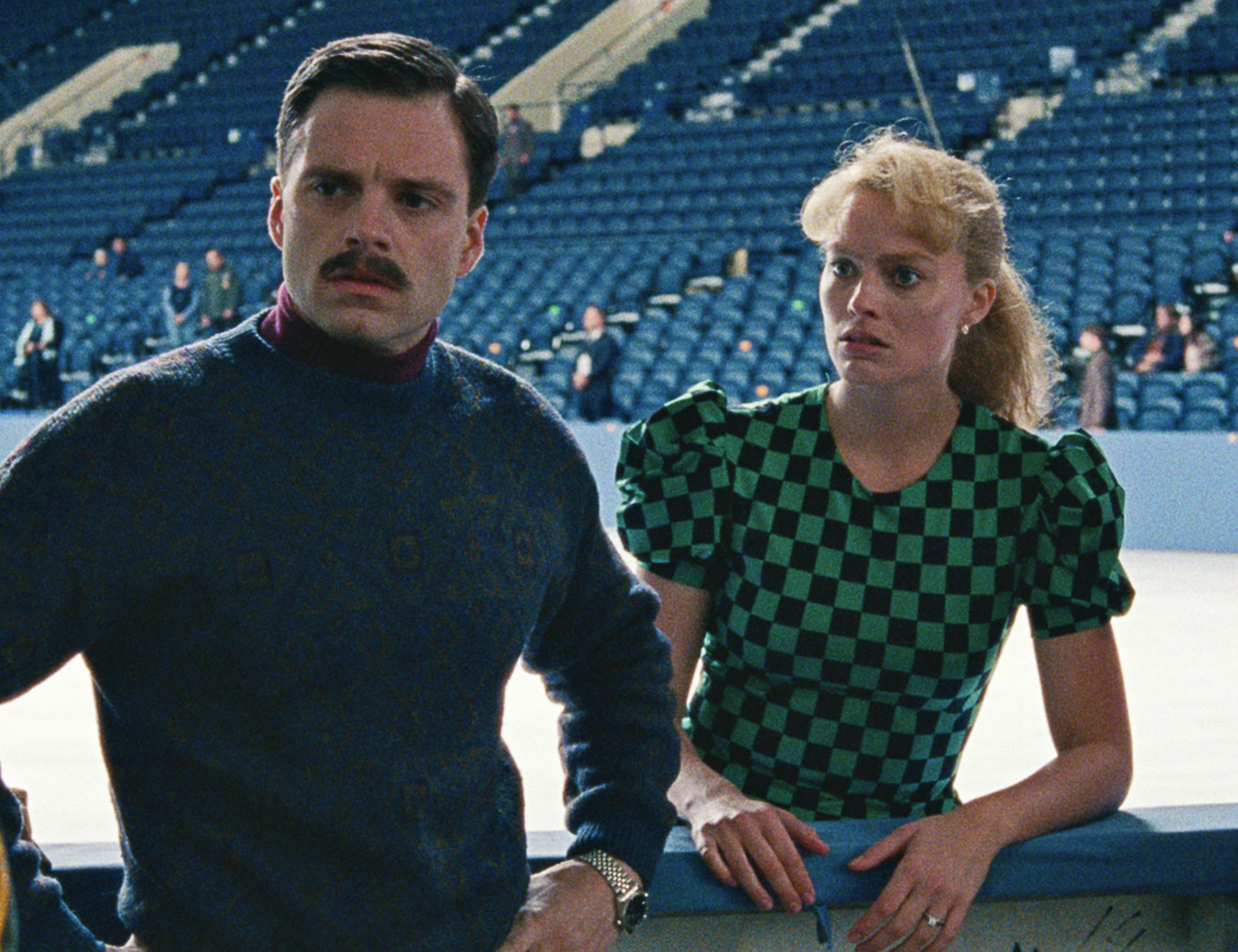 I will be honest…all I really remember about the Nancy Kerrigan story is that the talented skater and Olympic Hopeful was brutally assaulted, leaving her with a broken knee. What followed was pretty insane.  It became apparent that her attack was coordinated by people…