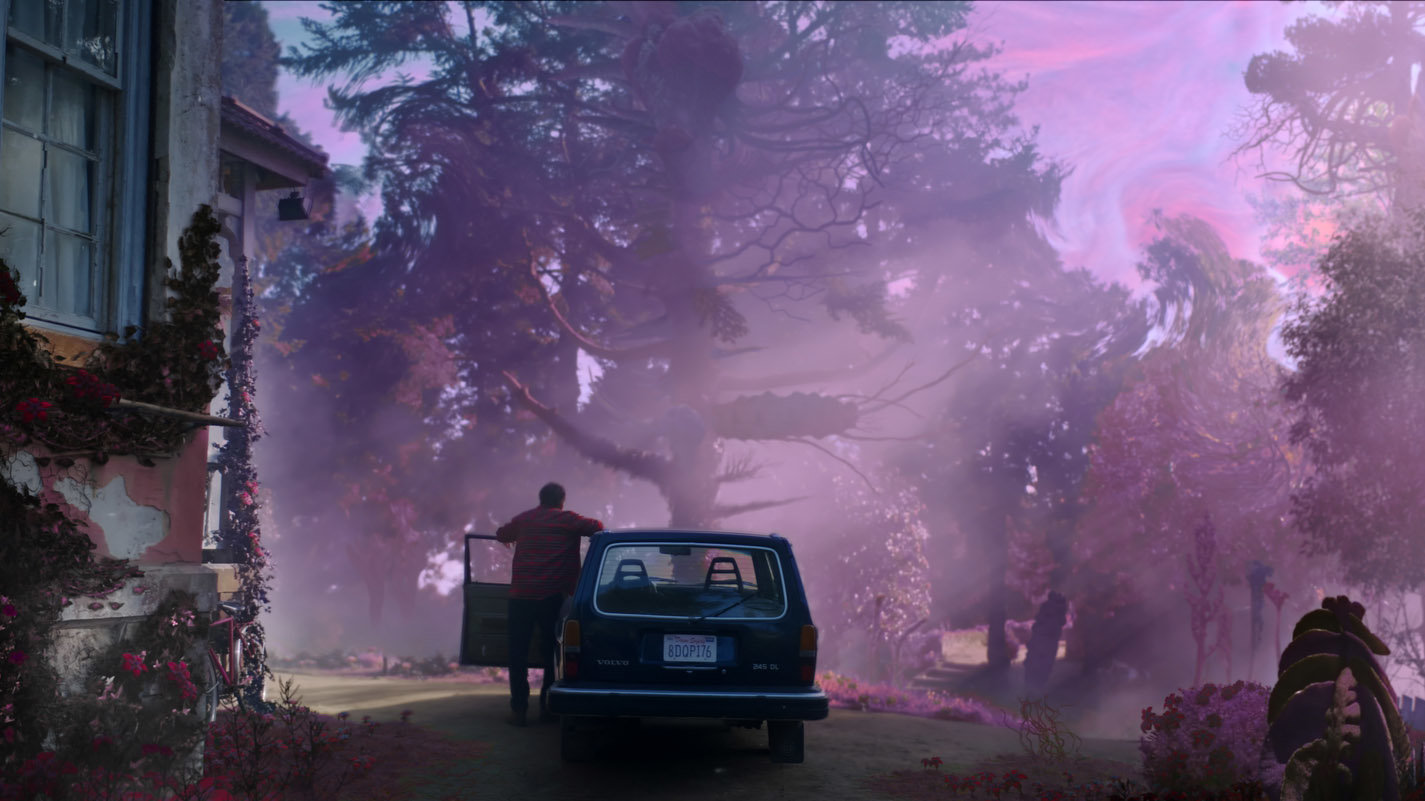 Richard Stanley has returned after nearly a 20 year absence from theatrical filmmaking. And I must say, it is a welcome return. Using a modern setting, Stanley and writer Scarlett Amaris stick closely to the source material.  The meteorite falls near their home and…

Lovecraft is a writer that, in spite of his personal failings (you know…racism), inspires creative people. His stories are creepy cosmic and occult based horror. Die, Monster, Die! adapts the memorable the Color Out of Space. Stephen Reinhart has been requested by his girlfriend…

So, this was a film that seemed to get a lot of doubt cast its way before it opened.  It had a lot going against it. There is a group of people out there dedicated to just hating on Kristen Stewart due to her…

Fantasy Island is a show mainly remembered for Ricardo Montalban as Mr. Rourke and his assistant Tattoo played by Hervé Villechaize. The show was an anthology series where every week, guests would arrive to fulfill a fantasy. Usually it was for an adventure to…

So, I decided to go with a list of fifteen films on my list of favorite films for the year. I missed Parasite in theaters and so have not yet gotten to see it and I have not seen 1917 since it does not… 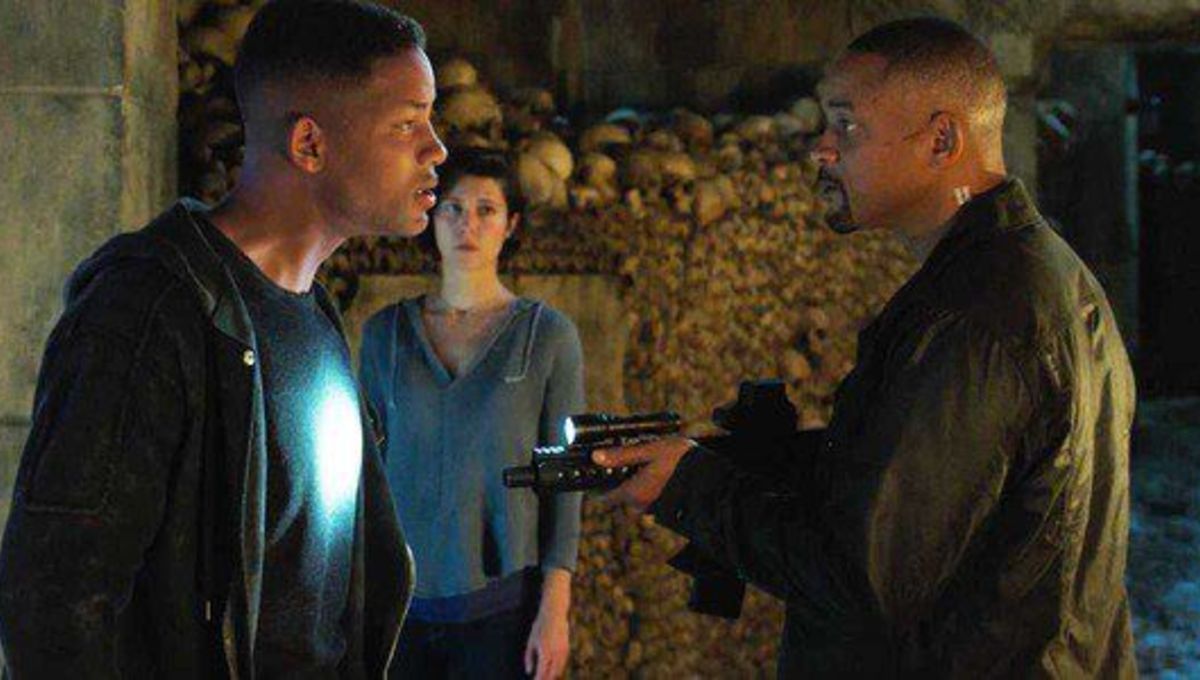 Henry Brogan is the best sniper there is. He has spent his life  shooting terrorists and those who help them.  But when he retires, he discovers that his most recent target may have been an innocent man, and retiring from the top secret government…