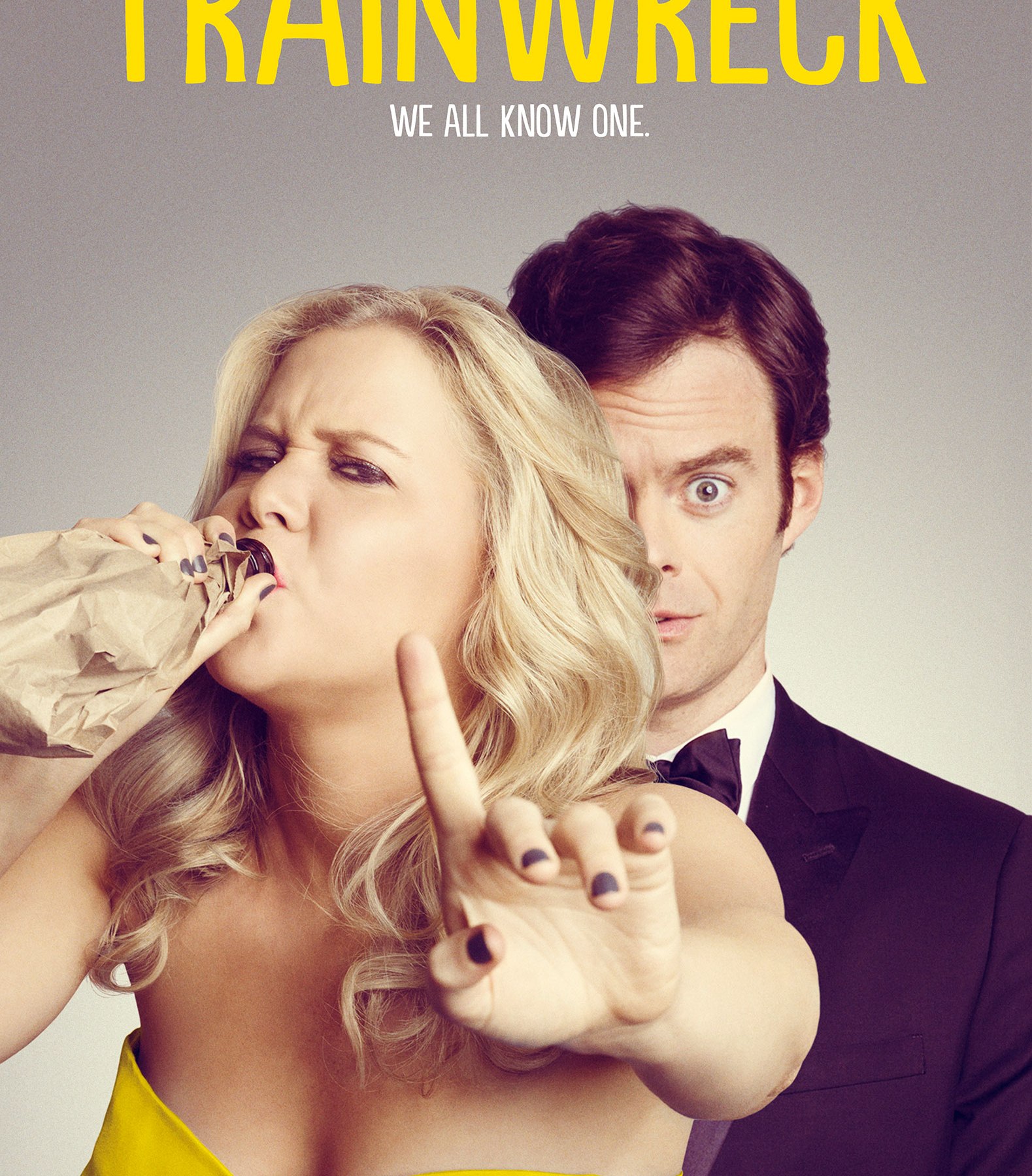 There seems to be a lot of surprise over the fact that the new vehicle from Amy Schumer and Judd Apatow, Trainwreck, totally favors monogamy. But is this that shocking?  Should conservative and liberal critics be shocked that a Hollywood film favors monogamy over commitment to…

The Argh of Apocalypse 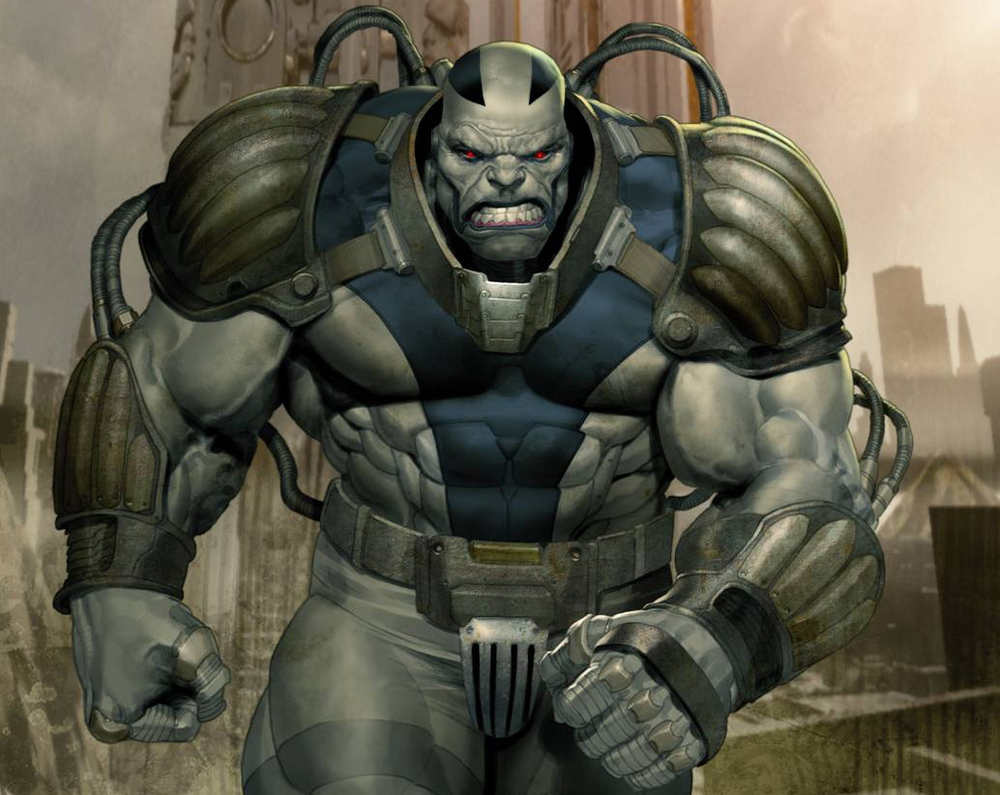 The X-Men films started off strongly (X-Men was decent, X2 was very strong) faltered in the middle (X3 and X-Men Origins Wolverine were big stumbles),  X-Men:First Class started the films back to a solid footing that X-Men: Days of Future Past continued with.  The…

Better, But Still Not Quite…There… 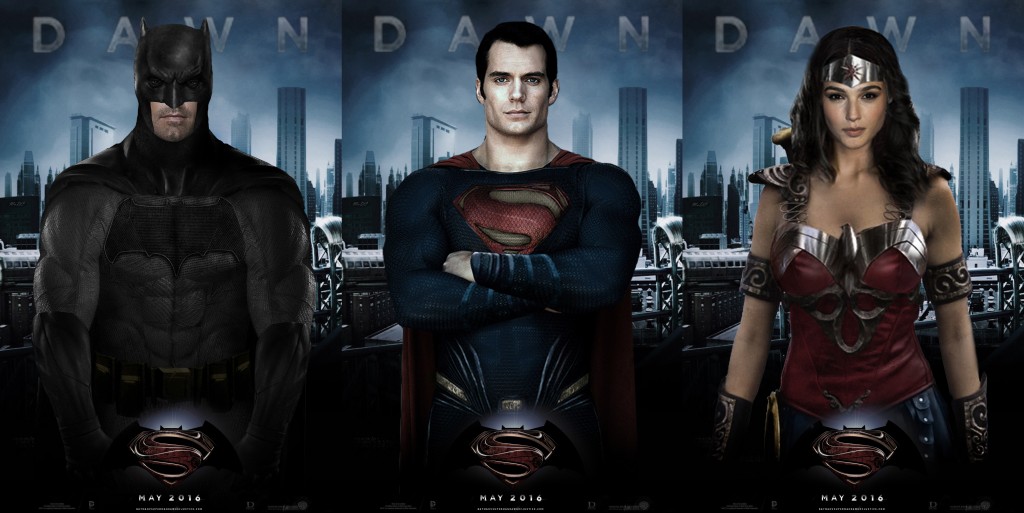 So San Diego Comic Con saw the release of a new trailer for next year’s Batman vs Superman and… Well, I am a little more hopeful…but not yet excited. The trailer is unclear if Batman has been active for years or if he retired,…

Pixels is a mash of Ghostbusters and Adam Sandler’s Nostalgia machine with a lot of likeable actors supporting Sandler and James based on a clever 2:34 minute short film by Patrick Jean from 2010. The short explanation of the film is that in 1982… 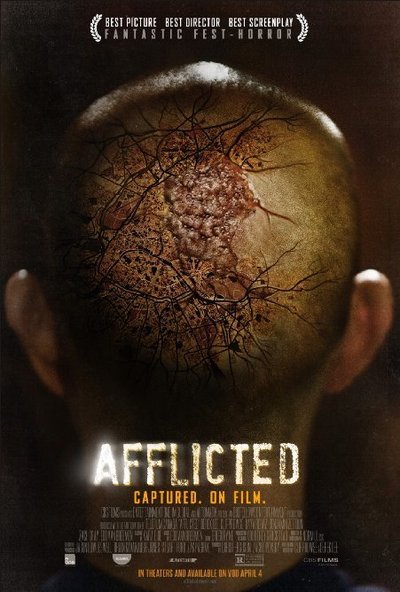 Derek Lee & Clif Prowse wrote and directed in this film where they play two friends named Derek and Clif.  They are buddies who are going to travel the world and blog about it, posting regular videos and taking suggestions from the blog readers…. 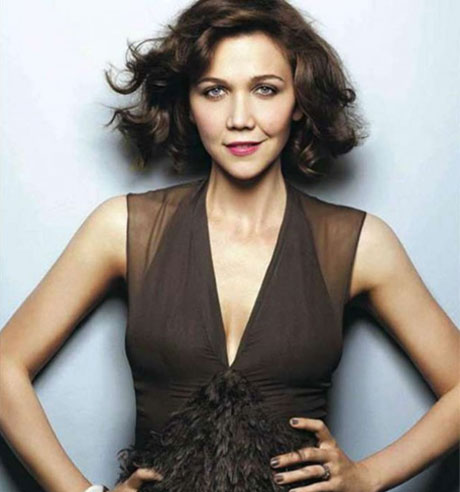 Sometimes when watching a show or movie at home, I will look people up on the IMDB.  One of my curiosities is to look up actors and actresses in the lead roles who are supposed to be a couple in the film and show…

Super Heroes All Grown Up… 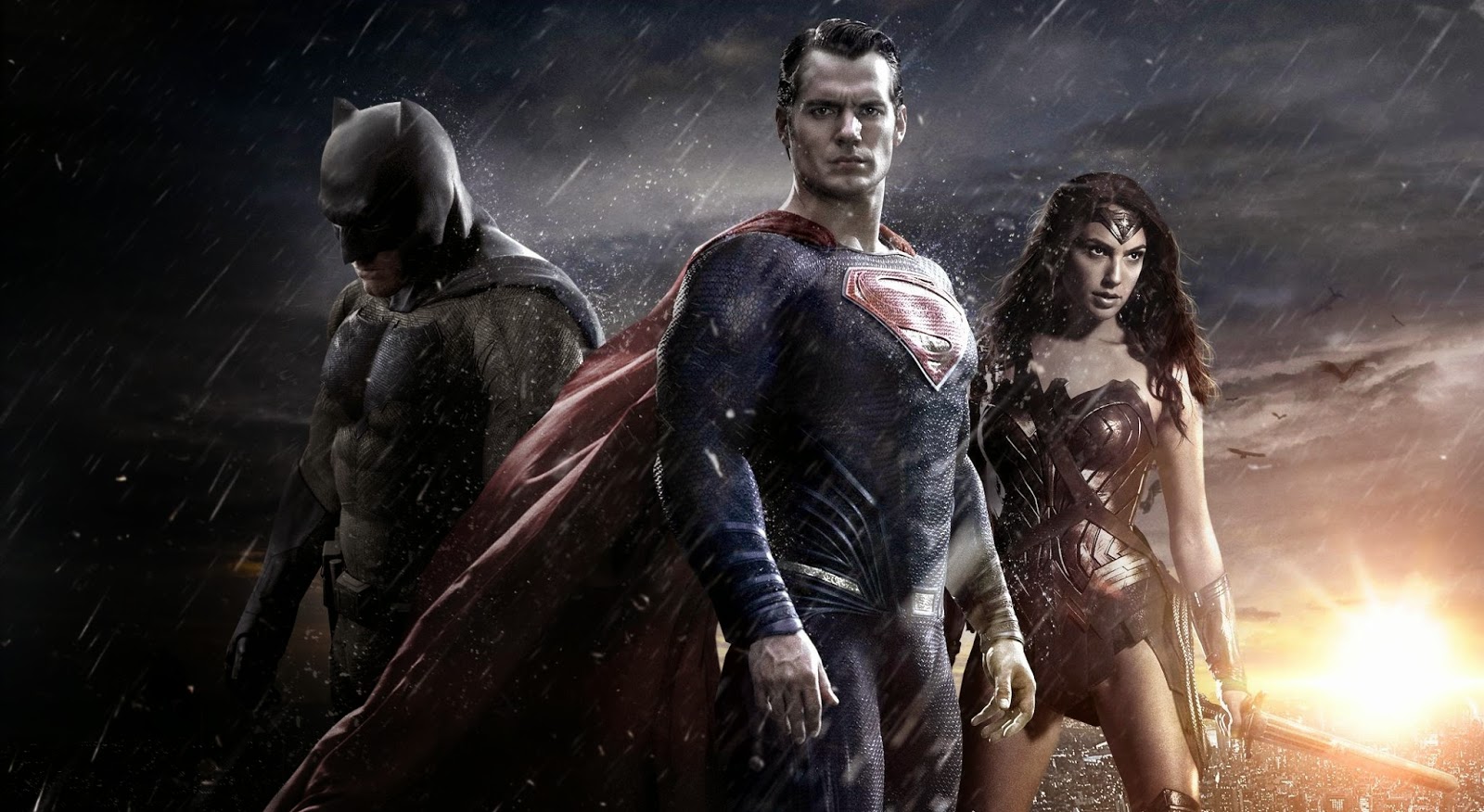 Jeet Heer has made a rather thoughtful piece on the “grown up-ness” of Super-hero films.  This is not an entirely new phenomenon, after all, the Burton Batman films faced criticism of being to scary.  But yet, the family friendly super-hero film does seem to… 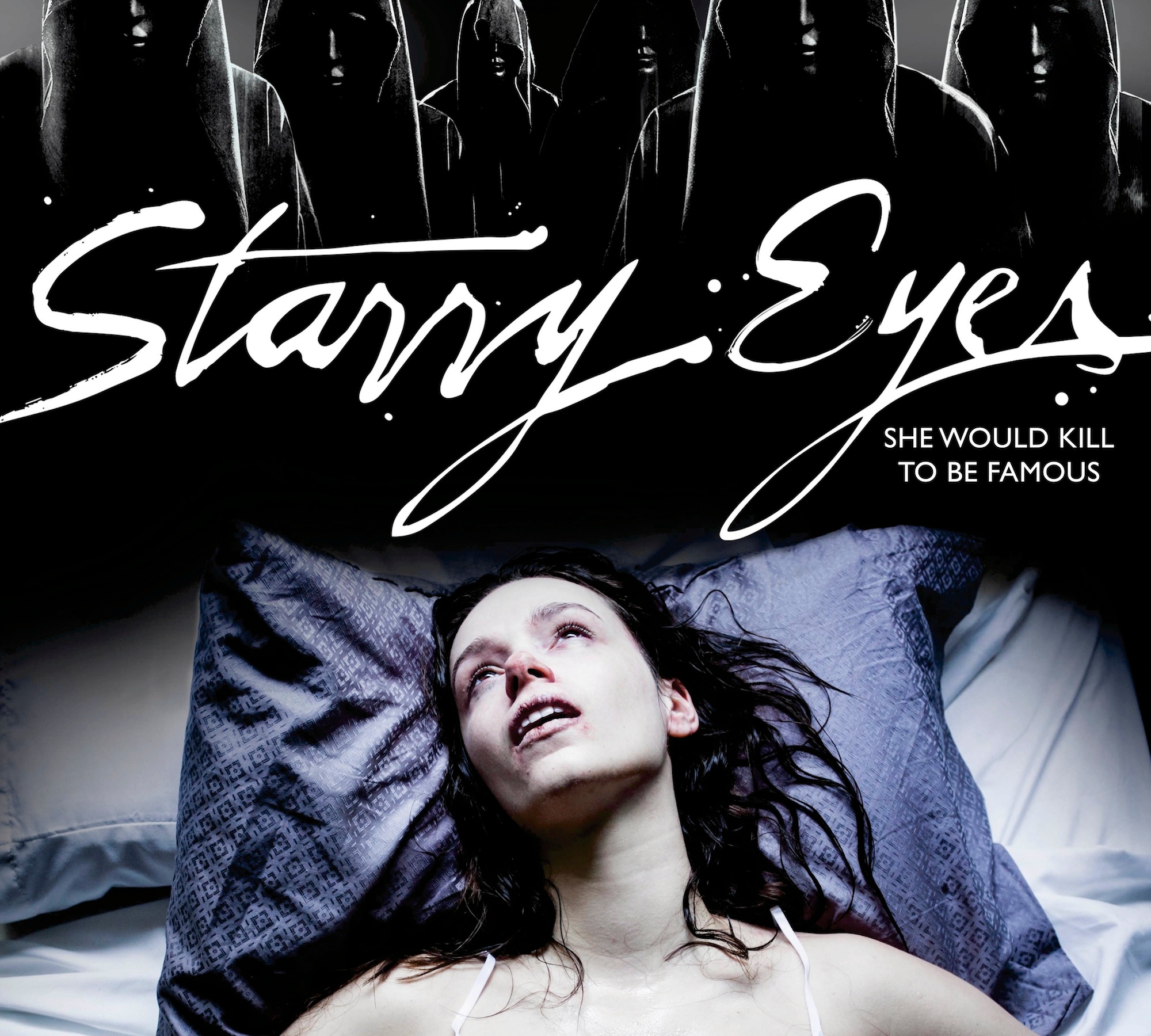 Starry Eyes is the story of Sarah (Alex Essoe), an aspiring actress.  One day she answers a casting call for a film.  What follows is a bizarre tale of the lengths people will go to succeed. As she is called back for repeatedly stranger…

Chewing Up the Social Justice Warriors

So, Eli Roth wanted to sock it to Social Justice Warriors with his new flick the Green Inferno.  He claims the kids in the film represent SJW, whom he characterizes as not actually doing anything other than re-tweeting “this is wrong” or posting memes…

The Search For Masculinity 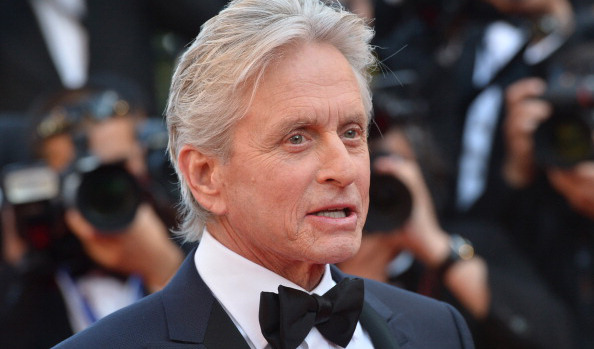 I really have no idea what this means.  I mean, first…the reverse sexism?  I am pretty sure men dominate movies still.  Most films are still about men.  Not really seeing reverse sexism. And since when was “flashy” a typically “masculine” term?  And what exactly…