A Superman Only a Mother Could Love (Brightburn, 2019)

A couple that lives in a rural area struggles to conceive a child, but one night, they discover a crashed spaceship containing a baby that they choose to raise as their own. The child is revealed to have great powers. But in spite of…

John Wick was one of those suprirse franchises.  I went into the first film with low expectations…and had a great time with a basic revenge action film.  I was sure that John Wick Chapter 2 would be the failed follow up and instead it…

I will be honest…I went into this film knowing very little. Pokémon rose to prominence at a time where it passed me right by. So, I sat in the theater basically knowing that Pokémon are super powered animal things that people catch or somethings….

Del Toro’s follow up introduces the most vicious tooth fairies you have ever seen. An Elven Prince has decided that it is time for the magical world to rise up against humanity, breaking an ancient pact. He seeks the Golden Army, an ancient legion…

This time, along with Perlman, Blair and Jones, John Hurt reprises his role as Professor Trevor ‘Broom’ Bruttenholm.  Borrowing from the legend of Elizabeth Bathory, Blood and Iron is a tale that spans two times. The early life of Broom dealing with a vampire…

Birth of the Demon Part 2 (Hellboy Animated: Sword of Storms, 2006) 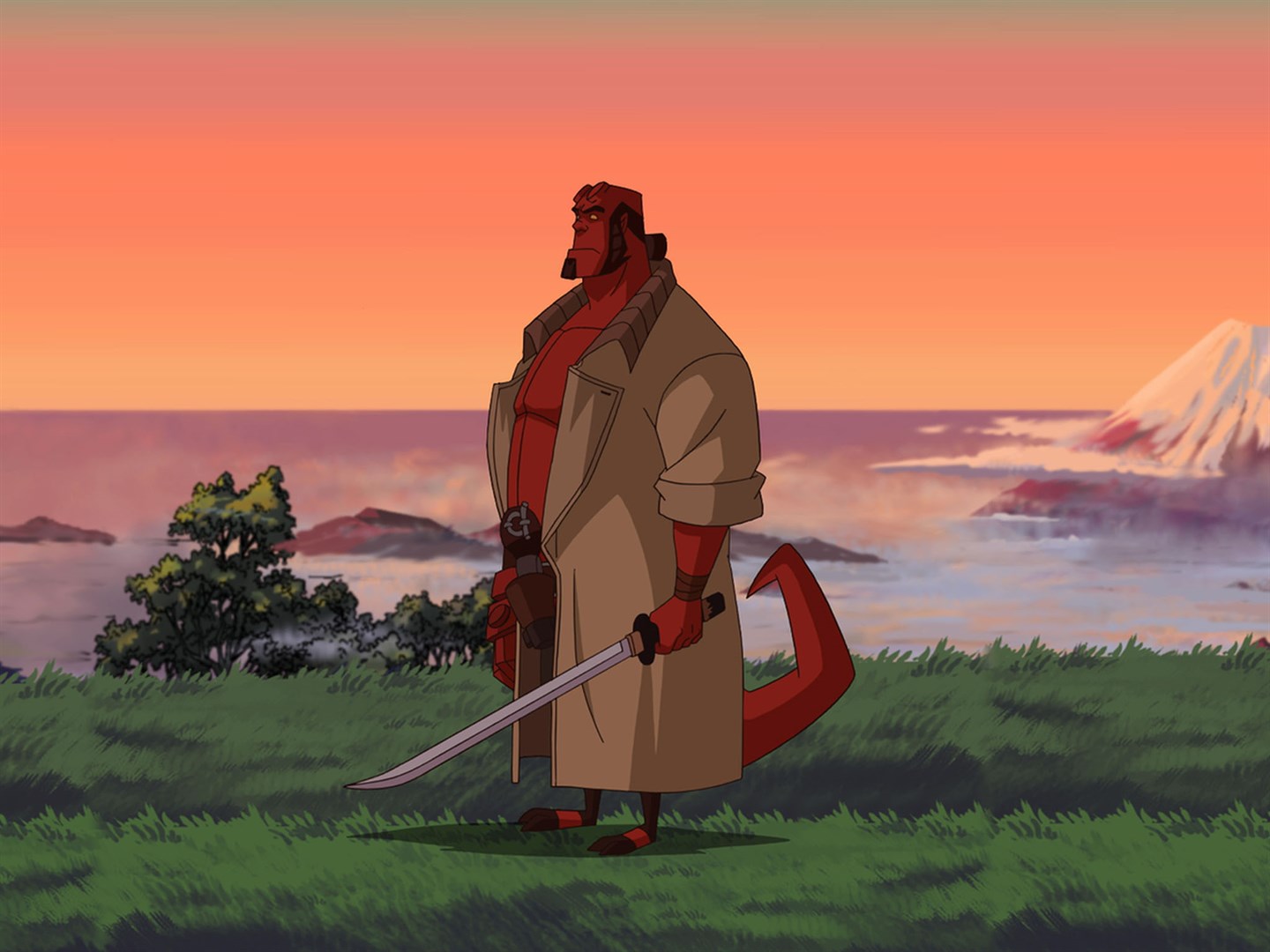 After the theatrical Hellboy saw moderate success, the studio greenlit a series of animated film.  The first was Sword of Storms. A professor finds an ancient scroll that tells the story of a samurai who defeated two storm demons and traps them in a…

Guillermo Del Toro was already familiar with the world of comic book films.  He had directed the highly entertaining Blade 2 just two years earlier. But Hellboy was right in the Del Toro wheel house. Hellboy, a demon pulled from a hell dimension during…

So, it turns out that the Marvel plans to recast all the X-Men when they do finally bring the X-Men into the Marvel Cinematic Universe they will be recasting the team. All New, all different. Well, except Deadpool. Marvel is not stupid. This should…