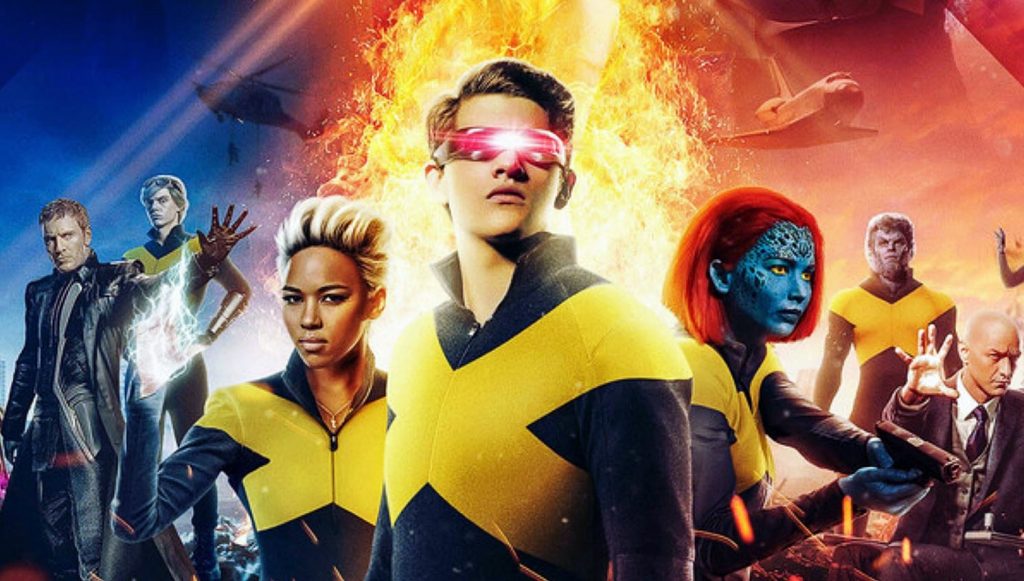 So, it turns out that the Marvel plans to recast all the X-Men when they do finally bring the X-Men into the Marvel Cinematic Universe they will be recasting the team. All New, all different.

Well, except Deadpool. Marvel is not stupid. 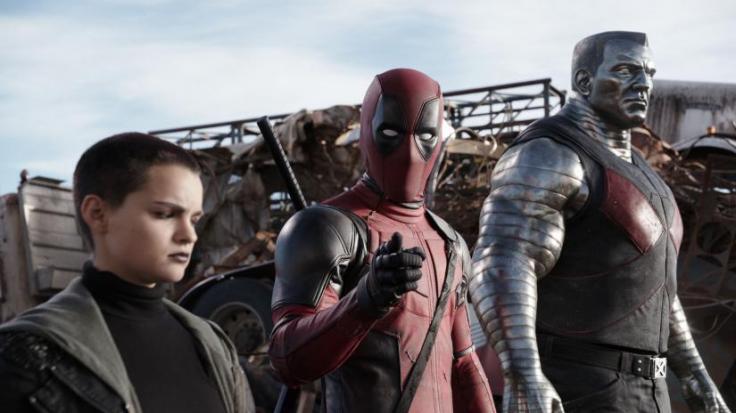 This should not be shocking. But what has shocked me is that I have seen a fair number of people express hopes that this would not happen…like it was not a forgone conclusion. Both Dark Phoenix and the New Mutants have been delayed multiple times.  Fox does not seem to have much faith int he films, to the point that there is talk that the New Mutants might end up debuting on Hulu. Which is…disappointing. 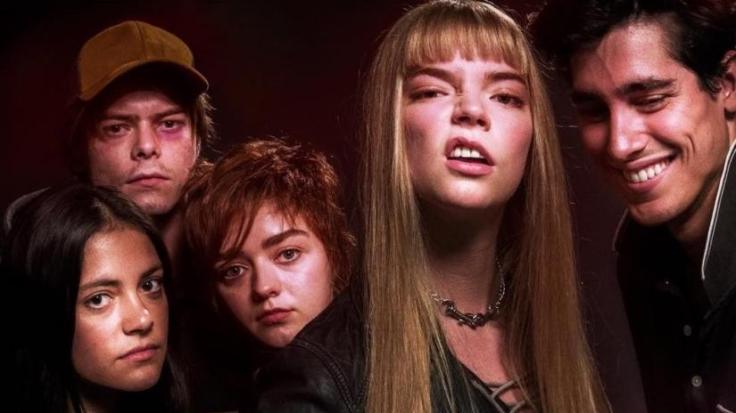 Once Disney and Fox had their deal, people kept talking like Hugh Jackman was going to charge in and slice up Thanos in Endgame.  Spoiler…he totally does!

Not really. But for some reason, people assumed the Phase Four setup would include bringing in known actors in roles they made in the Fox Movies.  I would have chalked this up to wishful thinking, but some people feel like Marvel and Disney are really slighting the X-Men Franchise.

But the truth is that there is little reason to have even considered the likelihood of just bringing over the existing cast. Our first example of Marvel bringing someone into the MCU from an existing franchise was Spider-Man. 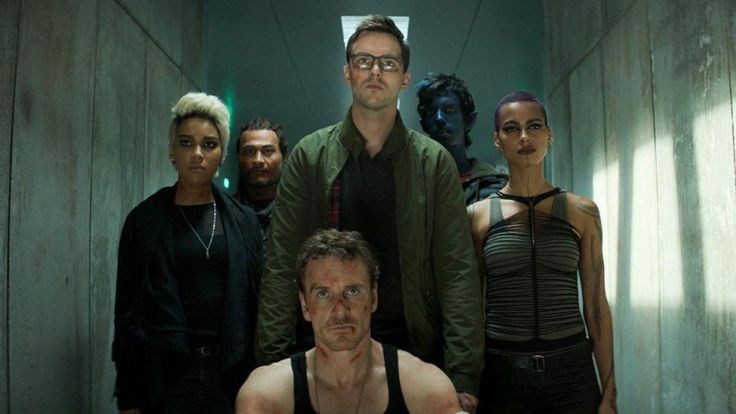 But they did not just carry over Andrew Garfield. They introduced a new actor and cast entirely. And it made sense.  A new Spider-Man allowed them to fit him into the Universe without dealing with old baggage.

And there is a lot of X-Men Baggage.

The first X-Men film, directed by Bryan Singer, was generally well received.  It’s standout had been the most controversial casting, Hugh Jackman asa Wolverine.  The cast did okay, and Patrick Stewart and Ian McKellan won audiences over with their portrayals.

The second film was a step up, playing with its themes far more effectively and stronger performances all around. But then, Singer left for Superman and was replaced by Brett Ratner.  It borrowed from various storylines, including Dark Phoenix and Joss Whedon’s Astonishing X-Men storyline revolving around a cure for the mutant gene.  And while it has its moments, (the sequence with a young Angel desperately cutting off his wings deserved to be in a much better film) it was a sharp decline for the franchise.

It did not help that X-Men Origins: Wolverine was…another low point.  It was decided that they would try and reboot the series, but more of a soft reboot.  A new film was going to focus on the friendship of Charles Xavier and Erik Lensherr. They would assemble the very first team of the X-Men. 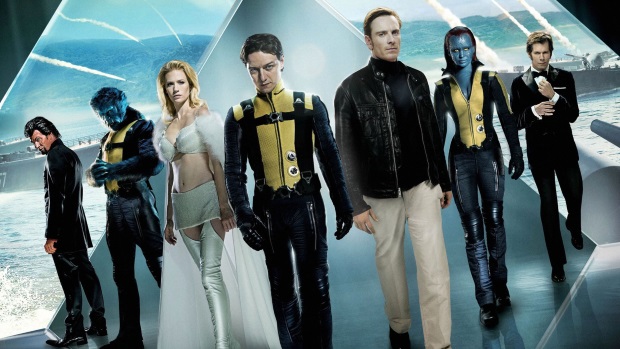 First Class introduced the Hellfire Club, Moira McTaggert, Sebastian Shaw, Emma Frost to the franchise (well, a different Emma Frost). For the most part, it is a terrific film. Emma Frost left a lot to be desired, but Shaw was a great Villain. James McAvoy and Michael Fassbender gave excellent performances. Heck, if you ignore the absurd use of Darwin, it is almost a perfect film. I mean, the early portion of the film has a great “Magneto Nazi Hunter” storyline.

The followup was meant to bring the storylines together. Featuring both the original and newer casts, Days of Future Past is quite good. And so the rebooted franchise seeme to have found its footing. 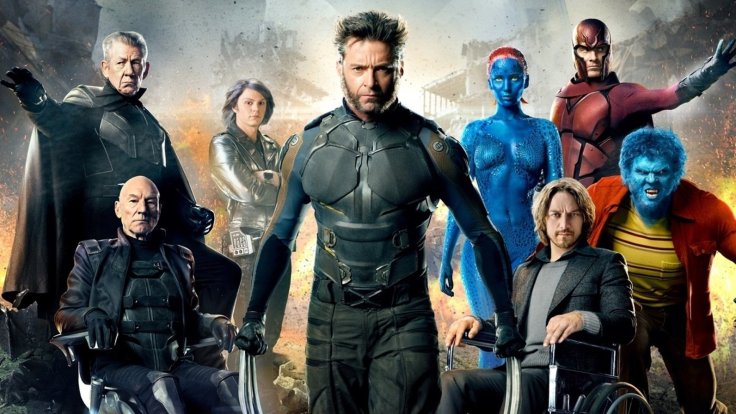 But then came Apocalypse, and the cracks began to show. One of those big cracks was the conceit introduced in the second film of the McAvoy and Fassbender era…ten year jumps between films.  First Class was set in 1962.  Days of Future Past sent Wolverine to 1973 and Apocalypse took place in 1983. The next film is taking place in the 90’s.  First Class introduced an eighteen (or there abouts) Havok.  Like in the comics, he is the brother of Cyclops. Cyclops was not introduced until X-Men Apocalypse (along with Jean Grey, Storm, Angel and Nightcrawler). We meet Cyclops as a high school student in 1983. This makes Havok about 20 years older than his younger brother. But the actors are only about six years apart, and it is painfully clear.

The time jumps meant they could catch up to the present in a few films…but they also mean Fassbender and McAvoy are playing characters over 60 and it is painfully obvious they are nowhere near that. 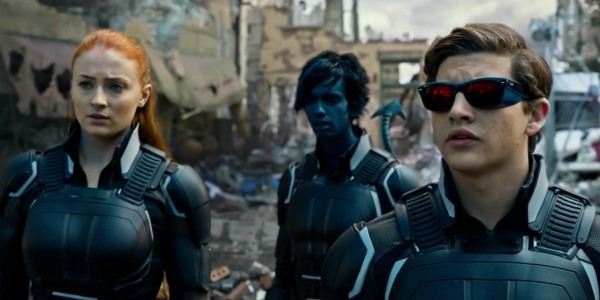 And really…the franchise keeps floundering.  Both Last Stand and Apocalypse make big misteps and are generally not a whole lot of fun. Nor is X-Men Origins.

And the standouts are rare. X2, First Class, Logan and the 2 Deadpools have been the best the franchise has had to offer.  And they are all great, but not worth trying to port an entire franchise over for.  Deadpool makes some sense, because they can blow off the change with a joke.  Having to come up with some Endgame related blended universe babble is just not necessary.

We are getting our second attempt at the Dark Phoenix cinematically, and it does not look promising. It would be best and smartest to simply let the Fox films come to a close.  Let us see a bright new start.  A fresh new class.

(Also…it would be nice to just distance the films from Singer as much as possible.)