A Cure for the Summertime Blues? (Summer Rental, 1985)

Summer Rental follows the story of Air Traffic Controller Jack Chester who is forced by his boss to take a vacation. He and his family are set up with a beach side rental.  Jack quickly finds himself at odds with the rich and self…

Rob Reiner was a prolific funny man.  He gave us decades of laughter and joy before his passing this week.  In his memory, I am taking a look at an under-rated… well not classic…but one of those films of his I don’t hear much…

At thirteen, Jordan Sanders is a smart kid who hopes to fit in, but finds life in school to be one of constant humiliation and bullying. Her parents promise her that when she grows up, things will be different, for she is brilliant and…

Starting 1984, Hollywood gave us about two Tom Hanks films a year through 1990. Some more memorable than others, but Hanks proved himself a pretty reliable comedy actor. Hanks has always come across as a nice guy in Hollywood and thus endeared himself to…

Picking up right after the Search for Spock,, the Voyage Home has the crew preparing to return home and face their punishment for  the actions they took to save Spock. But  as they near Earth, they find a strange ship has arrived at the…

For a long time, it was hard to come by the films in this set, outside of the first two which were more well known. Until Arrow came along, a complete blu-ray set seemed an unlikely scenario. Each disc comes in its own case…

After the massive departure with the Horror Show (including abandoning the “House III”) Sean S. Cunningham worked with a new team to bring out House 4. This film is an attempt to return to something closer to the first two films.  This film features…

Jesse has inherited his ancestral home and finds himself drawn to the history of the structure.  His girlfriend works for a sleazy music executive and so his friend Charlie arrives with his girlfriend, the singer in a band to try and get her career…

So, in the early 80’s Sean S. Cunningham was working on expanding on his success with the Friday the 13th franchise. Teaming up with Fred Dekker (screenwriter and director of Night of the Creeps and the Monster Squad) and Ethan Wiley to make a… 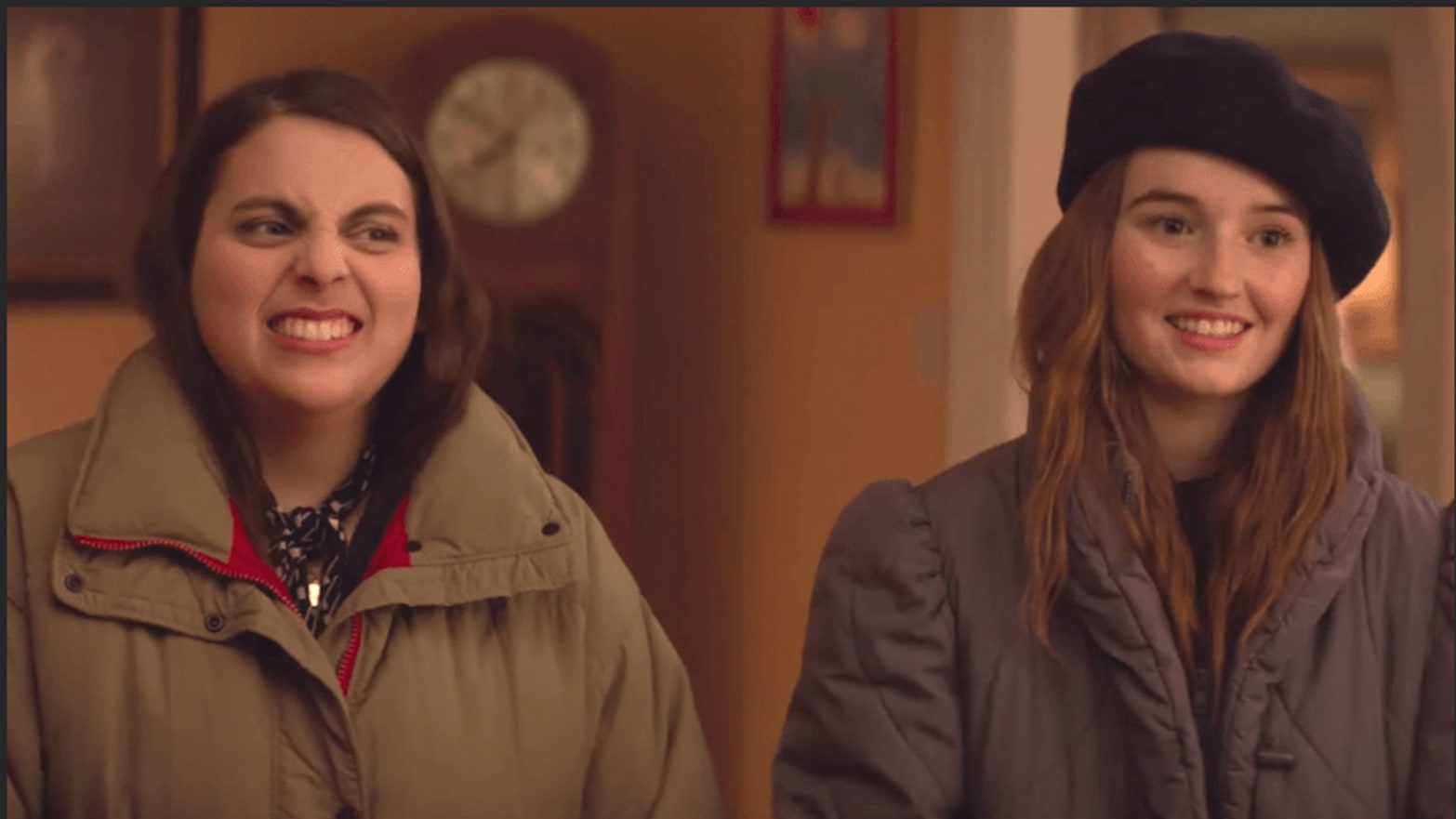 Raunchy teen comedies with heart are the genre people love, but often, the genre falls kind of flat, especially when they start leaning into being shocking over a soul. Molly and Amy are studious best friends who stayed focused on their studies so they…