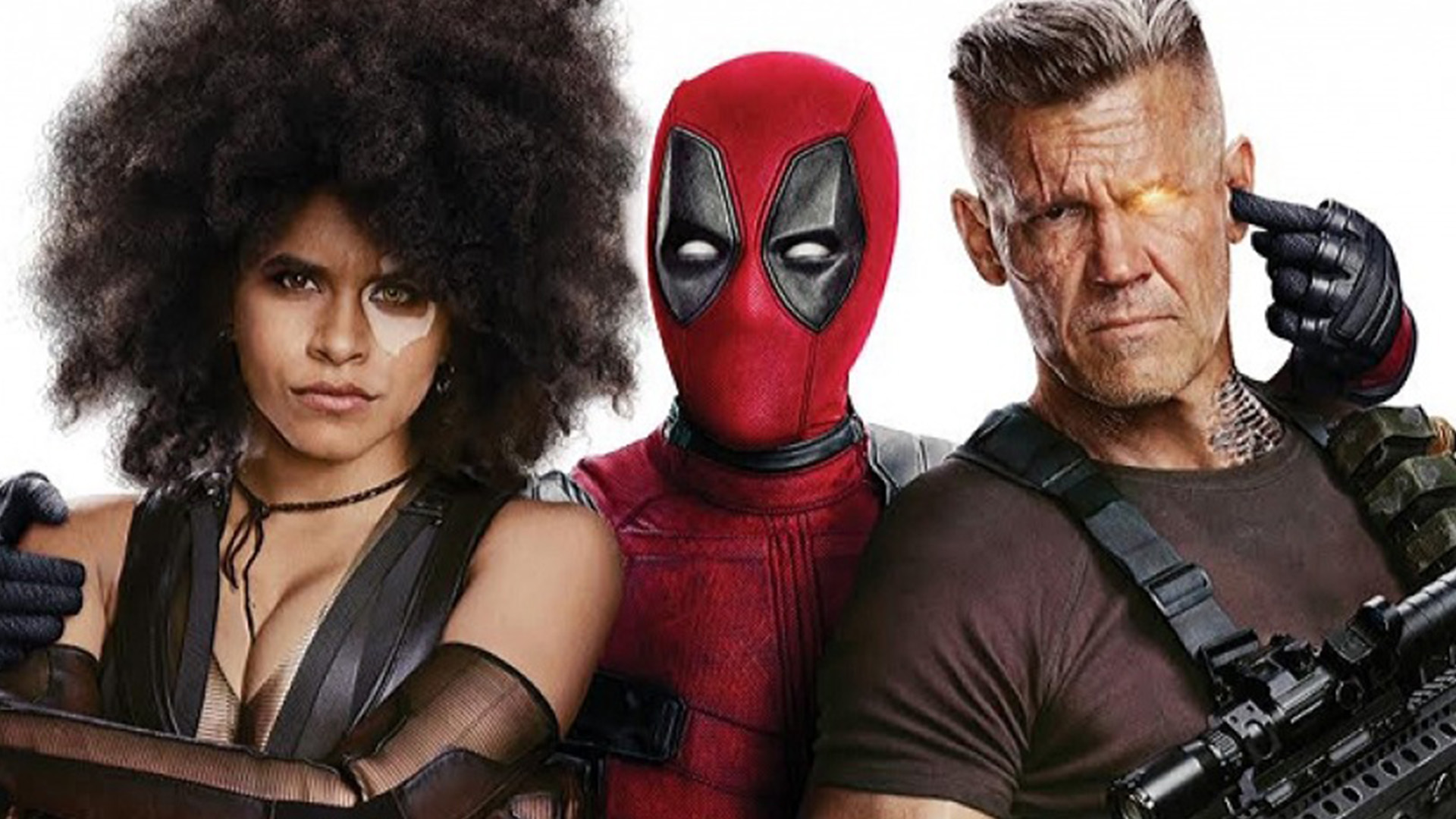 Okay….before I write up this review…give me a moment to go check out Twitter to find out how I should really feel about Deadpool.

Okay.  Well… let us try this as spoiler free as possible.  First, I cannot believe they killed Professor X twice in the film.

Oops.  Boy off to a bad start.  Let’s try this again.  Deadpool 2 is a sequel to a film from 2016 that was called Deadpool. It featured a bunch of characters from a comic book, also called Deadpool. It was pretty well received and now we have this movie. In this movie, some characters from the first film show up again, including Deadpool. Some new characters also show up.  There are fights, people die, there is swearing and lots of Ryan Reynolds. It is a sequel to a movie.

What? You want more?

So, Deadpool would have been a perfectly fine film to leave as a one off. But apparently movie studios like money.  Part of what made the first film work for so many is it had a rather irreverent approach to Super Hero films.  Wade Wilson is a sarcastic mercenary who, in the first film was subjected to tests that left him severely scarred, but unable to die. He can recover from most any wound. That film centered around his relationship to Vanessa. In this film, we find his life bordering on blissful, until one of his contracts results in tragedy.

Deadpool finds himself, somewhat unwillingly, into trying to save a mutant kid from the time traveling Mutant Cable.  Things go haywire and violent stuff happens.

While the main theme of family does not always quite come together, the film is still ambitious in how it tries to give a character who cracks jokes to the theater audience an emotional through line. Sometimes it works and other times not so much.

Where the film works best is it’s humor.  The jokes come at a pretty fast pace, but Reynolds has a certain charm that allows for most of the jokes to land. There is an ongoing bit where Deadpool and new teammate Domino debate if “being lucky” is a real super power or even remotely cinematic.  But the filmmakers have a lot of fun with Domino’s amazing luck.

The film managed to surprise me repeatedly. I just had certain expectations due to “Comic Book Movie” that managed to surprise and entertain me. Brolin’s Cable is played straight which works very well against Reynold’s rapid fire motor mouth. I found Domino to be a blast in this film.  My one complaint is that I wish we got more Teenage Negasonic Warhead in this film, as she was such a highlight of the first film.

So, the first film was a bit stronger in how tightly it kept to the story, but honestly, I found myself (and the audience I was with) laughing throughout the film.  I enjoyed this one, and think in some areas, they may have even made some improvements.

← The Past, Present and Future of the DC Cinematic Universe Part 7
My Joker Movie Elevator Pitch →