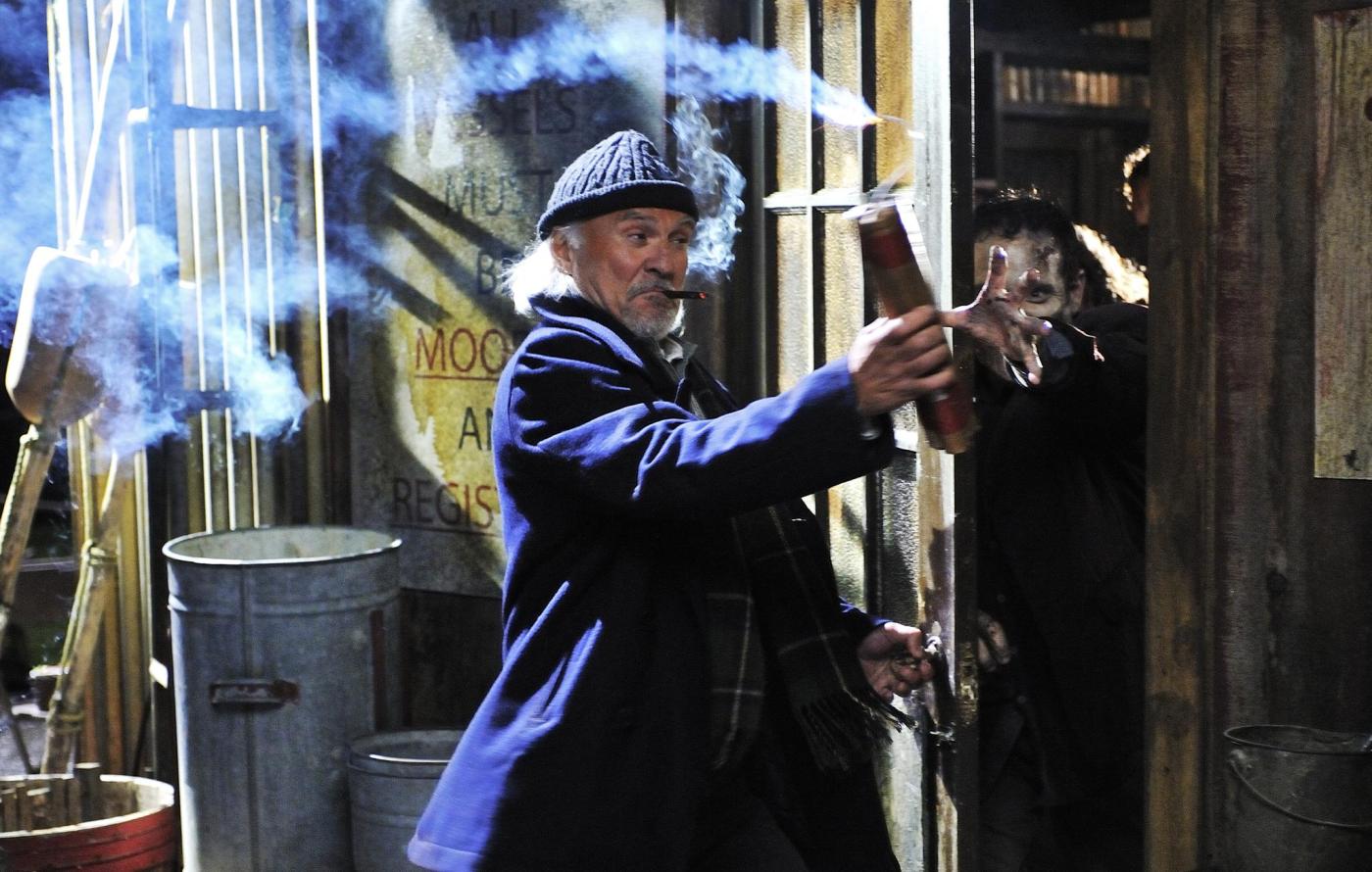 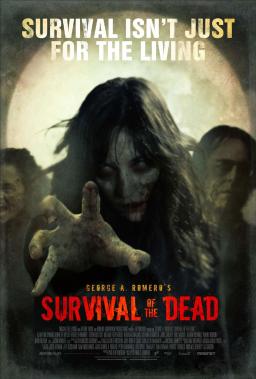 Romero’s career as a director came with this final installment to his Dead franchise. A more traditional story structure than the previous film, this film features characters we only briefly met in Diary of the Dead.  The National Guardsman are still trying to get somewhere safe.  They meet a kid who tells them about an island.  When they arrive at the island, they run into a rivalry between people who want to kill the zombies and those who want to protect them.

It is set close to the Diary of the Dead, so we are in the early stages of the world falling apart.  This might explain why some of the people want to protect the dead.  The Walking Dead explored that territory in its second season as well, but this film predates the show’s first season.

Survival of the Dead is not a particularly good addition to the Romero Dead Universe.  It leaves behind any social commentary for a simple plot and a lot of broad humor…that tends not to be particularly funny.

It also relies heavily on rather cheap looking digital effects.  This is to the detriment of the film, as it lacks the power of make-up effects by guys like Tom Savini.  It is somewhat disappointing that this ended up being Romero’s final film, it would have been great to see him go out on a high note.