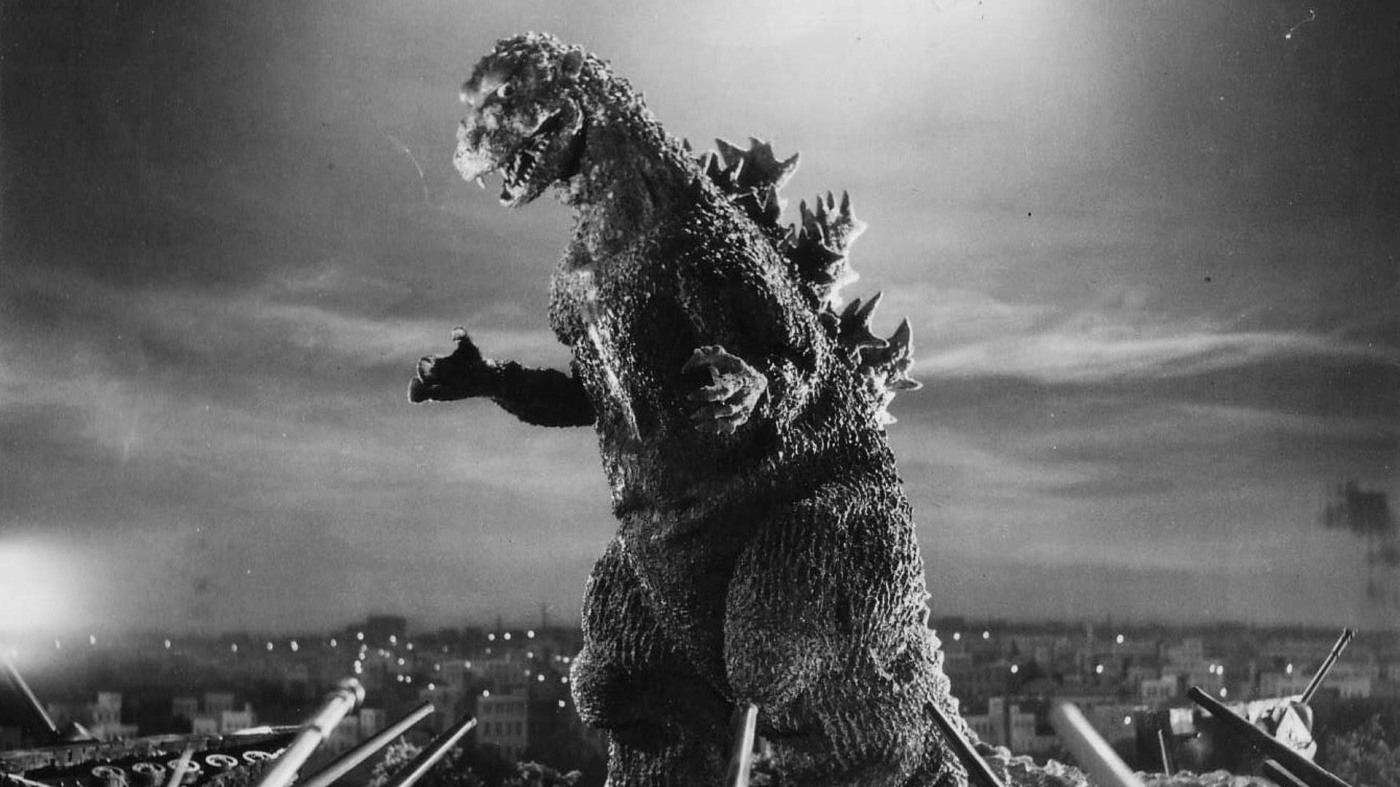 Filmmakers wanted to bring Godzilla to American audiences, and what they thought Godzilla needed was a white guy’s perspective.  Godzilla: King of Monsters was not so much a remake as it was a revision of the original film.  Adding footage of Raymond Burr, the film becomes a narrated flash black.

Opening in the wake of Godzilla’s attack, Burr’s American journalist Steve Martin starts to recount the destruction.  The story is basically the same, except it is now all told through a white American’s eyes.  Suddenly, the human stories of the film feel less personal and more foreign than they should.

The atomic fears are not removed, but altered a bit by changing the perspective of the story to America’s eyes.  It is still an entertaining story, but it feels like the cliff notes version.