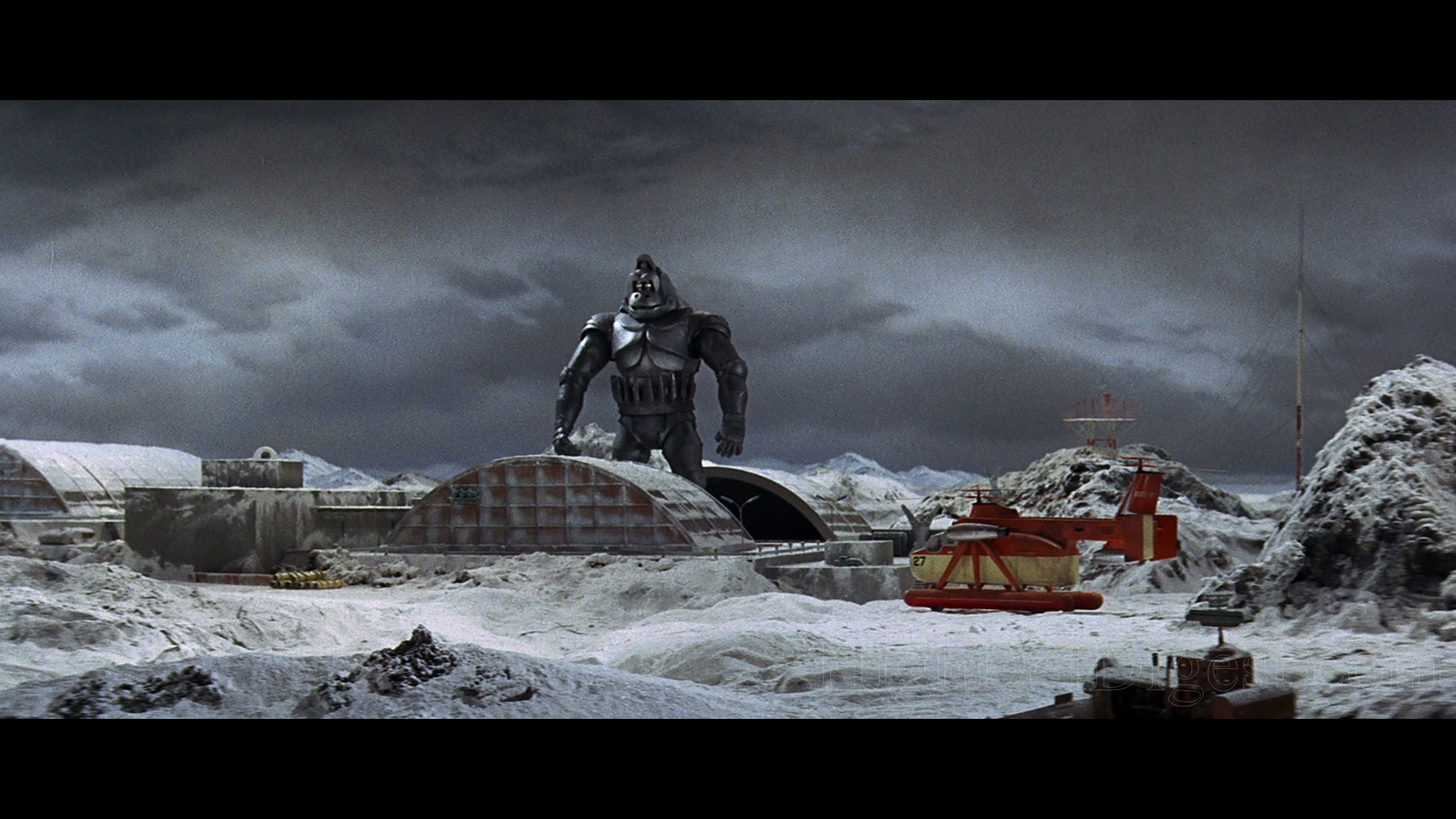 King Kong Escapes features King Kong fighting a robot version of himself created by an evil organization bent on taking over the world.  The leaders of this plot are Madame Piranha (Japanese Version)/Madame X (the American version) and a guy named Dr. Who.  While…

Filmmakers wanted to bring Godzilla to American audiences, and what they thought Godzilla needed was a white guy’s perspective.  Godzilla: King of Monsters was not so much a remake as it was a revision of the original film.  Adding footage of Raymond Burr, the… 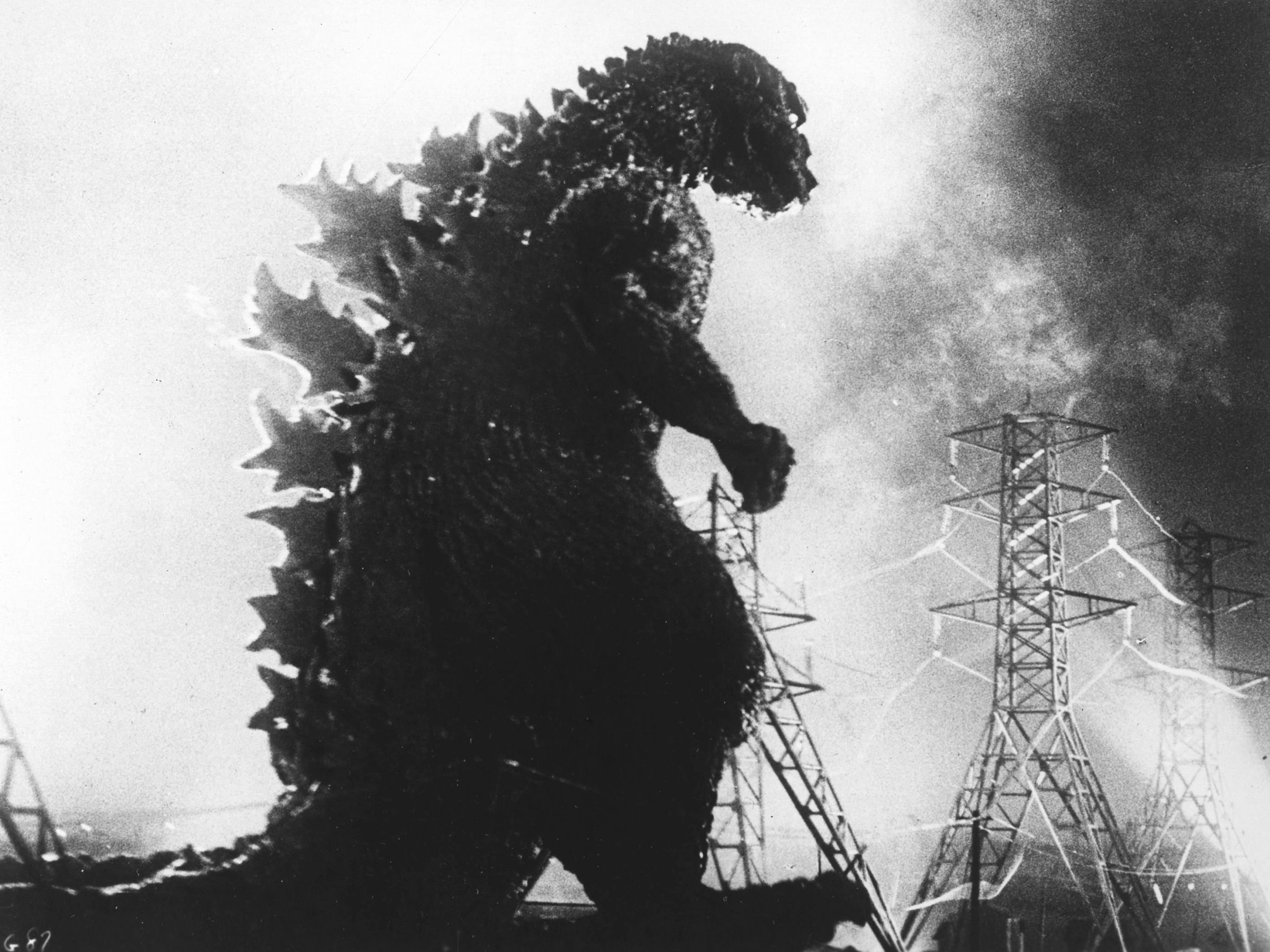 In 1954 with fears of nuclear annihilation feeding filmmakers hearts, it is no surprise Japan provided the most memorable monster of all. The film begins with a series of mysterious freighter accidents.  As attempts to determine the cause turn up no answers, an unseen…