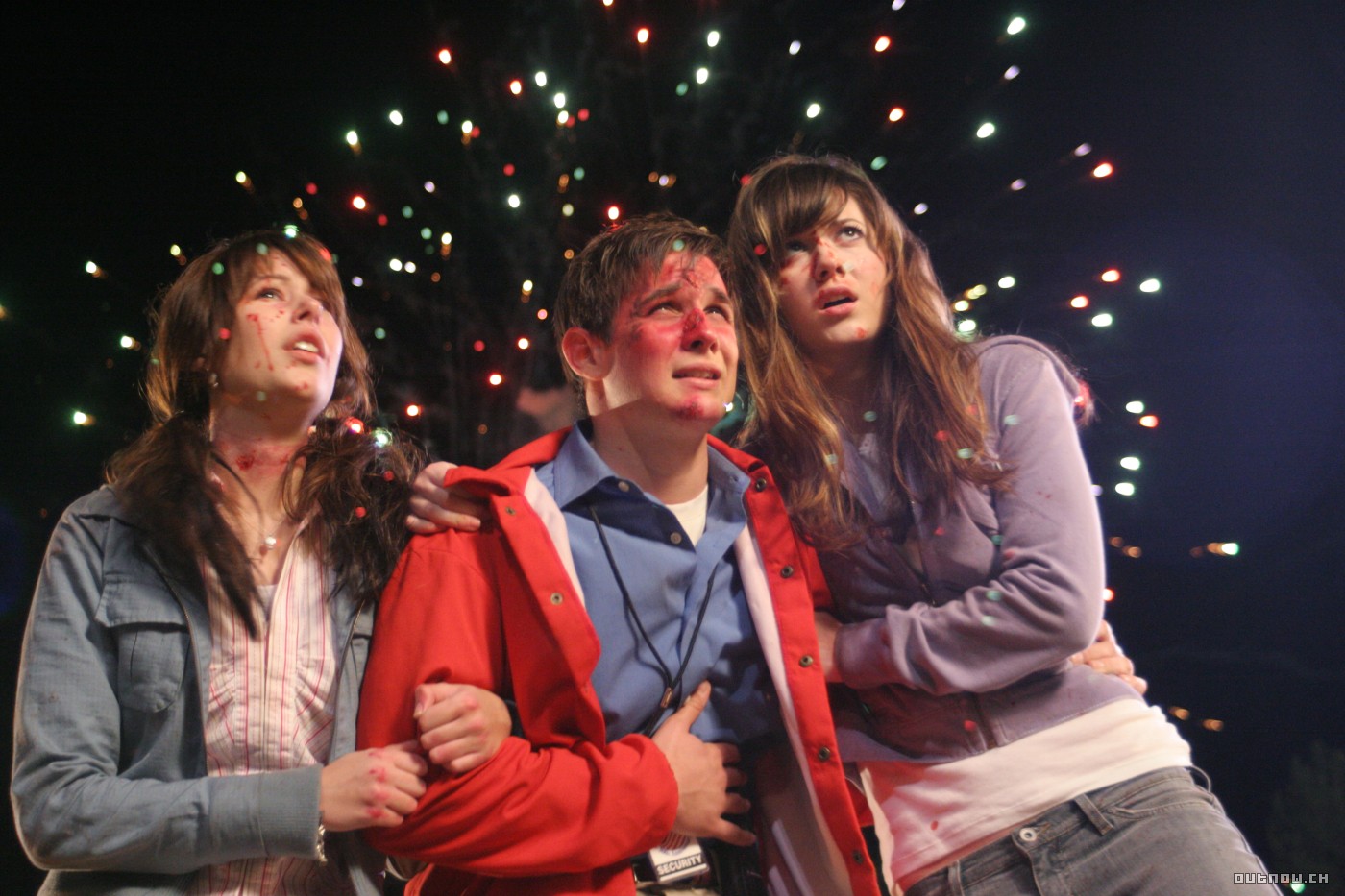 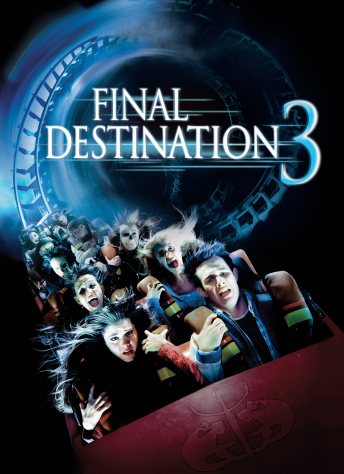 Final Destination 3 returns it’s focus to high school kids (led by Mary Elizabeth Winstead) surviving the near death experience when someone has a vision (Winstead’s Wendy)…this time on a roller coaster.

Wendy has a tragic vision of a roller coaster accident.  Getting off the roller coaster Wendy and her friends narrowly avoid the accident.  Her boyfriend comments on Flight 180, but blows it off thinking he is mocking her.  But as survivors start dying, Wendy starts seeing the signs in photos from the  night of the accident (a la 1976’s the Omen). This time Wendy gets no help from Tony Todd’s Bludworth…pretty much abandoning any suggestion that he might be more than a mortician).

The film saw the return of Director James Wong to the franchise, but that does little to improve things.  The film Does not tie the characters to Flight 180 in any way, which is fine, and explains why Final Destination 2’s presumption of tying up the loose ends of 180 do not impact things.  One gets the sense that the deaths are meant to be somewhat ironic.  The death scenes get even more elaborate, leading to a lot of spectacle, but little more.  Usually the film has one big death moment that seems worse that the others and in this film it is death by tanning bed.  The film has no real emotional core to make you care about the characters, several seem to be intentionally annoying so that you are less bothered by their dying.

Final Destination 3 adds nothing to the franchise’s mythology, nor does it put it to real interesting use.