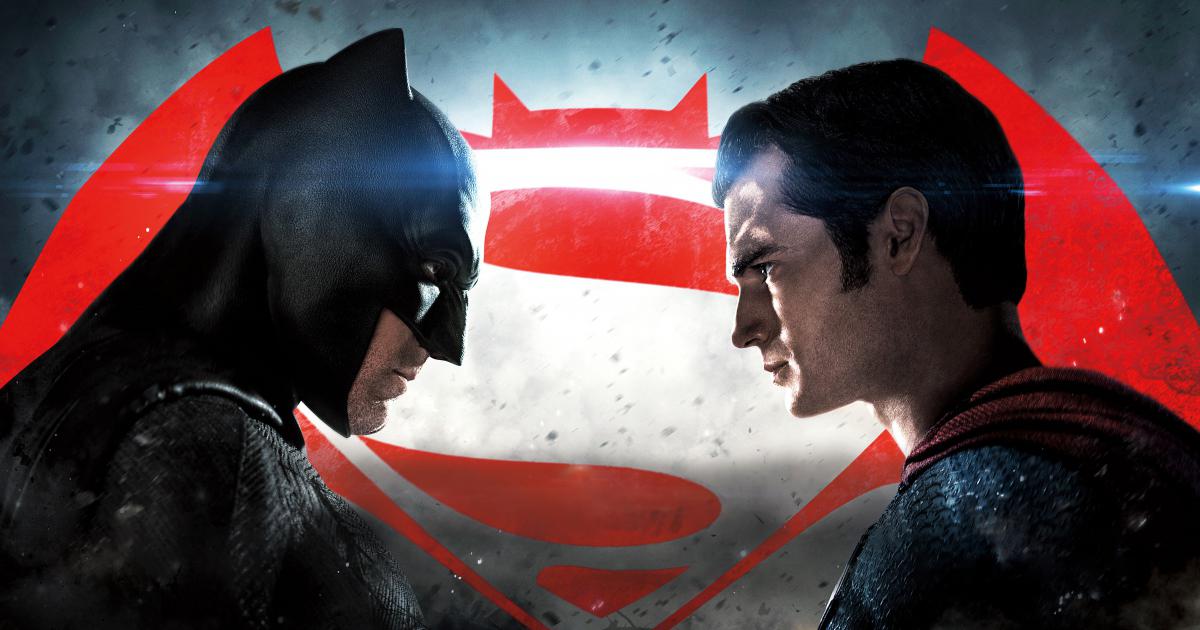 This film has been both hotly anticipated and less than interesting depending on who you ask.  In fact, the talk at the beginning of the week was that people had seen the movie and loved it.  It was starting to look like Deadpool all over again.  The early reaction made me wonder if my preconceptions were fair.  Then, as the week progressed and more official reviews started to come out?  It started to suggest my low expectations were warranted.  Of course, I still felt I needed to see the film before declaring it a dud or success.

I am inclined to say it is better than the (at the last time I checked) 30% Rotten Tomato rating.  But it is not truly great either.  Clocking in at two hours and forty minutes, it is reaching for a standard of epic.  Snyder and Nolan have emphasized that their films are different than those of Marvel.  And it is true…the Marvel films, to a large extent, combine humor, adventure and suspense.  Sure, some do it better than others.  But they are lively fun films.  Snyder has describe wanting his DC Cinematic Universe to be more epic Greek Myth.

Affleck actually works well in the role.  There was plenty of online hemming and hawing…but Affleck’s Batman was pretty strong.  Jeremy Iron’s Alfred worked very effectively for me.  I enjoyed the larger screen time to Laurence Fishburne’s Perry White.  He seems to be having a lot of fun as the tough Editor in Chief of the Daily Planet.  I liked Amy Adam’s Lois Lane in Man of Steel, and she is just as good here.  In spite of criticisms of the Man of Steel, I like Henry Cavill and feel he gives us the best Superman we can hope for given the material.  I also liked when they focused on Lois and Clark’s relationship.  I also enjoyed the brief time given to Gal Gadot’s Wonder Woman and find myself looking to her solo film now.

The weakest link of the characters was Jesse Eisenberg’s Lex Luthor.  The character never feels as brilliant or as menacing as he should.  Instead he just comes across as weird and quirky.

I can appreciate that they tried to make the destruction of Man of Steel a real sticking point that Superman has to face.  That his heroics can even see negative results.  This does really give a plausible motivation to Batman.  The Batman we get in the film is cynical and has given up hope, rather than seeing Superman as that hope, he becomes determined to stop Superman.  When Lex Luthor manipulates events, Batman falls over the edge.  This actually works pretty well.  It is an old comic book trope where two heroes meet, not realizing they are on the same side and fight, before realizing they are on the same side.  The first Avengers film did this in very entertaining fashion in about five minutes.  Here, Superman and Batman spend a majority of the film in distrust.

However, the film is just so packed with advance planning for the cinematic universe, they start forcing stuff into the film to prepare us.  This also becomes confusing on telling apart dreams from memories from possible future events…at one point I was trying to determine if Bruce Wayne was having a potential prophetic vision.  The film also lacks a strong central antagonist, and the introduction of Doomsday for the final battle just makes the film feel overloaded.  The film feels bloated and confusing, and could use some streamlining.

It is also obvious that the criticisms of the Man of Steel’s massive destruction really stung Snyder.  At points a general points out that they cleared an area, a newscast points out that the workday is over and everyone had gone home…Batman explains he chose a particular area for a fight because it was abandoned…the filmmakers really want you to know just how many people are not getting killed.

The movie is full of iconic visuals of Superman, Batman and Wonder Woman, and that is what they feel like.  “Remember this panel from Dark Knight Returns?!”  But they do not enhance the story.  And Snyder’s cynical approach infects even the color grading.  It is almost a dull and faded world.  I am missing vibrant color in the DC Universe.

In the end, like Man of Steel…there are things I really did like.  There are things I really did not care for.  The film just misses the mark in a way that bums me out.  I want to leave a movie starring Superman feeling hopeful and happy.  I cannot say that here.  The film never earns it’s deeper questions of hero worship and power, or the repercussions of Superman’s actions.  I appreciate that they tried to aim for depth…it just is not as deep as they would like us to think it is.

One Comment on “Super Pals In Conflict (Batman V Superman:Dawn of Justice, 2016)”