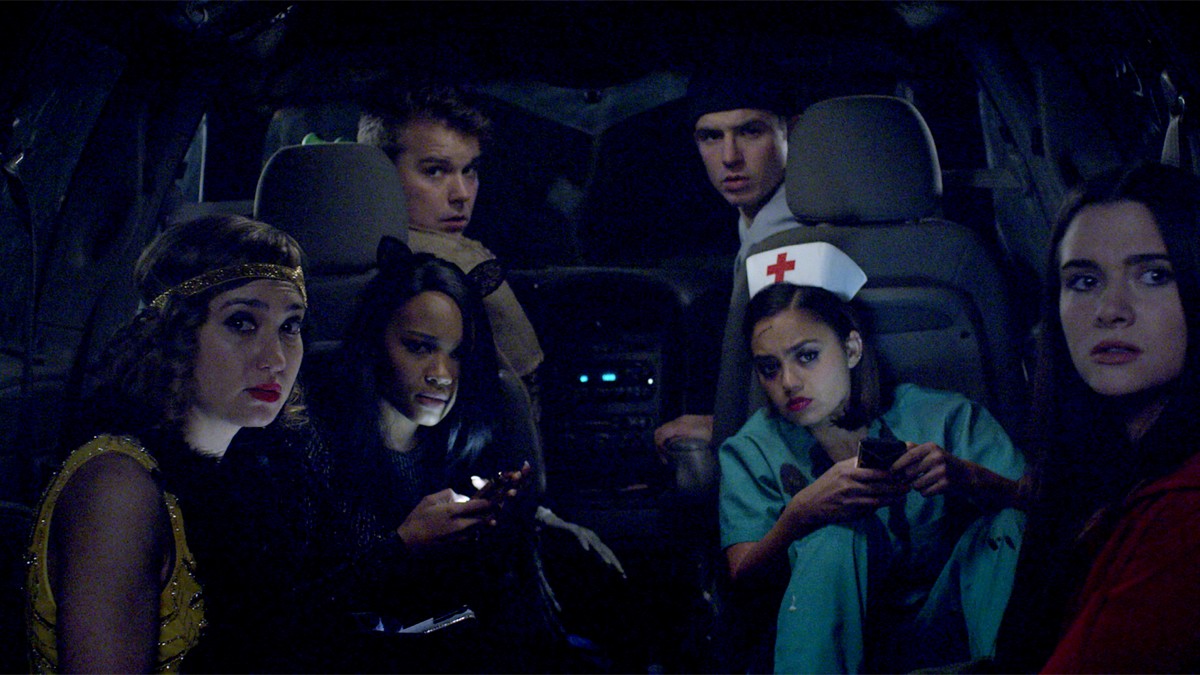 A group of friends go to an incredibly remote extreme haunted house to try and take one girl’s mind off her boyfriend problems. After turning in their cell phones and signing a waiver, they enter.

But it does not take long before they discover that they may never be leaving the Haunt alive.

From the screenwriters of A Quiet Place comes this rather simple tale.  It is also a very well done one.  Haunt is both fun and scary, with a lot of uncertainty.

I don’t have much to say beyond I recommend this film to fans of intense slashers.  It works very well, with a decent (but unfamiliar cast) and the ending worked really well for me.