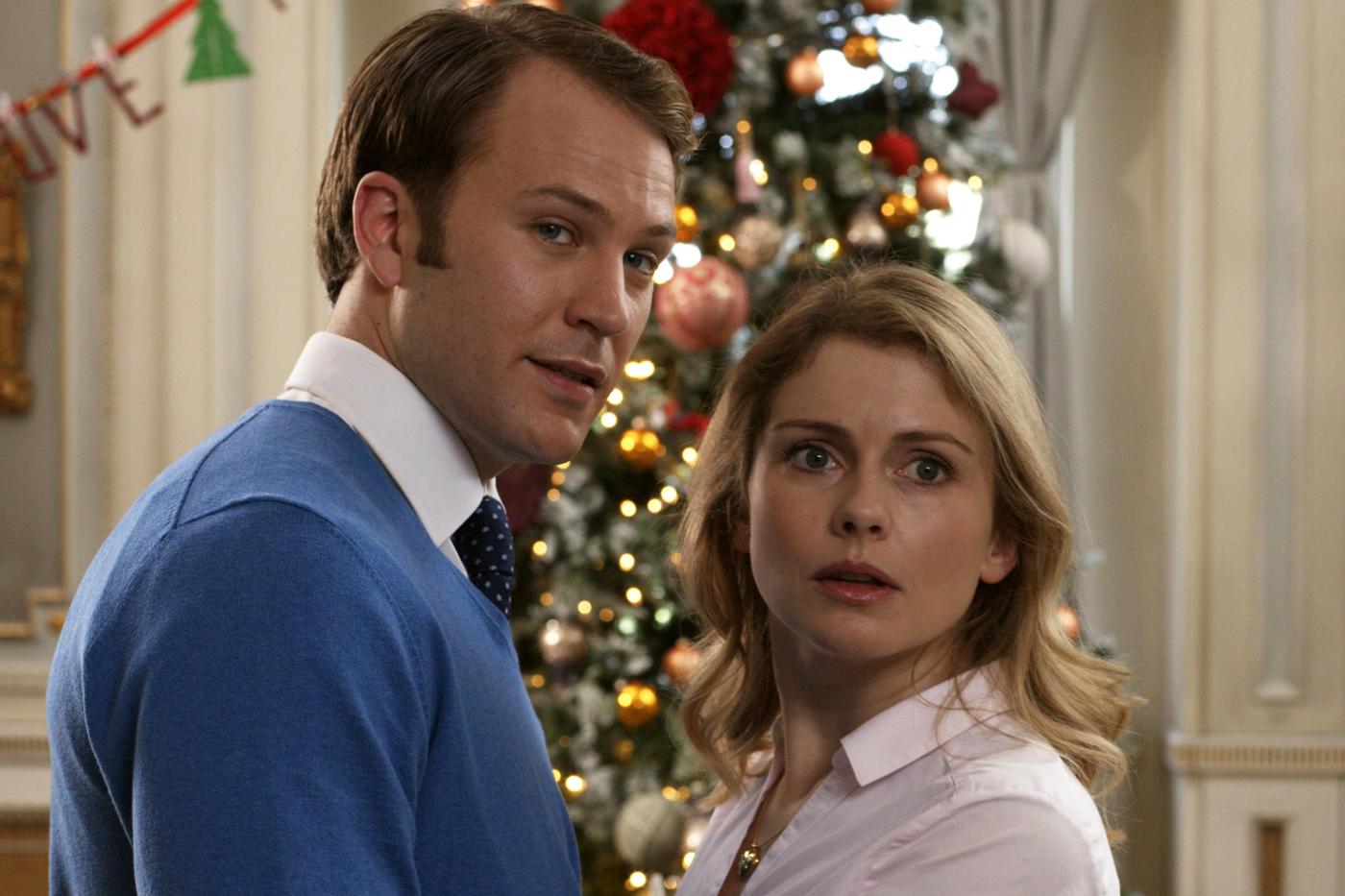 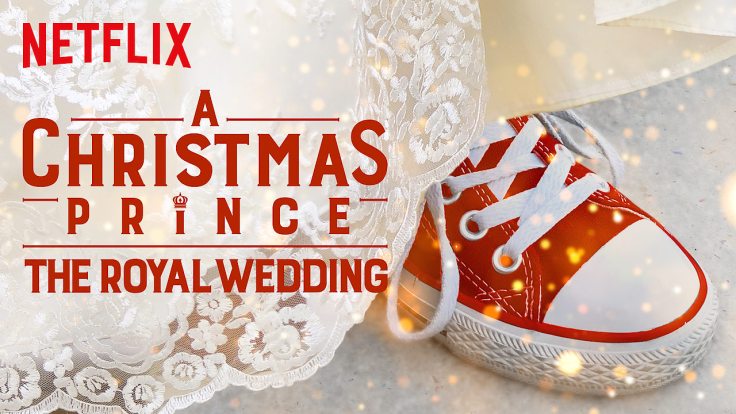 So, Amber has made a name for herself blogging about her relationship with the Prince and his family. But, surprise, surprise, none of this is sitting well with the Royals. Well, the Queen and the Prince are a bit distracted by unrest in the country. But the employees of the royal family are dead set on keeping the protocols as the wedding looms.

Amber’s New York bred father is in town and things are off to a rocky start (a new actor is in the role and there is a sort of funny gag where Emily tells Amber that he looks different without his goatee). As the country is in turmoil, the problems become bigger as Amber’s blog gets taken down by the royals and her plans to pick the royal Christmas tree is constantly getting interrupted.

The problem is, the austerity subplot kind of undermines Amber. She seem’s downright petty at times. People are losing their jobs and she is mad about her wedding dress. However, the film does try and fix this, as it does show Amber trying to get to the bottom of just why the country’s infrastructure program is performing so abysmally.

They try and do some surprises, both with returning characters and new ones…but I have to say, the biggest twist was pretty easy to anticipate.

I think if you loved the first one, you will enjoy this one. I found the first film perfectly light entertainment, but I do feel like this film hurts itself with its attempts at real world issues being forced into a fairytale format. I did not hate it, but I cannot recommend this one unless you were a die-hard fan of the first film.