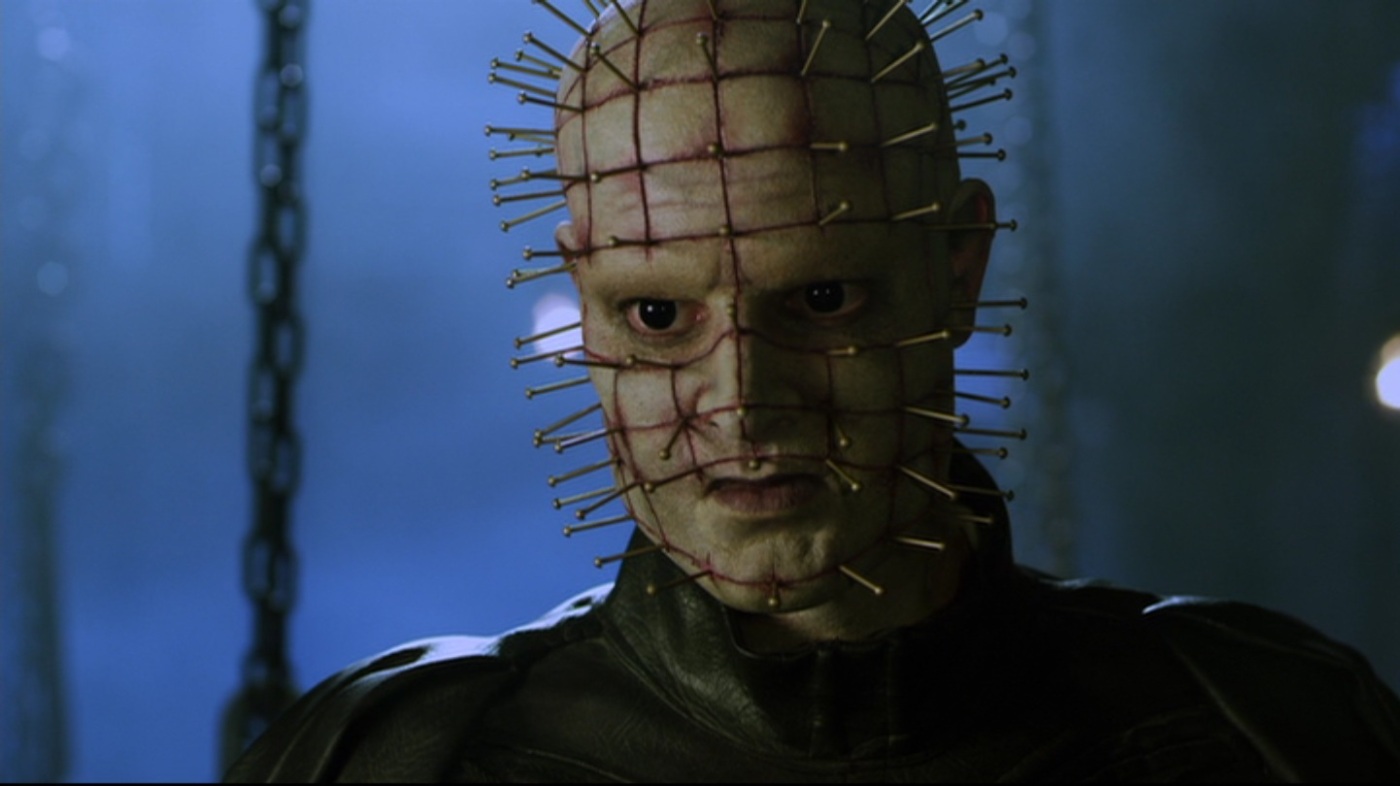 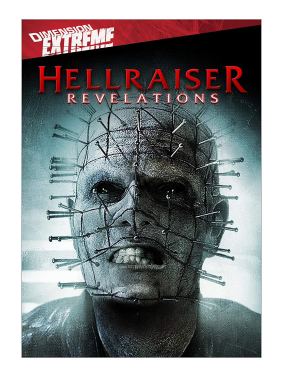 When Dimension realized they were about to lose the rights to Hellraiser, well that called for a sequel.  Revelations is, admittedly, very clearly meant to be a Hellraiser sequel. It brings back a lot of the imagery and general atmosphere of the first few films. It is all a masquerade though.

The film begins with a found footage sequence in which Nico and his buddy Steven are on their way too Mexico to cut loose and left their oppressive rich lifestyle behind.  The footage leaps to Nico being terrorized by Pinhead. We cut to the boys families who are gathered together to pretend they do not remember their missing sons or some such thing.

Suddenly, Steven shows up, exhausted without Nico.  The film reveals the dark secrets of the family, and the truth behind where the boys have been.  This treads very similar ground to the original film, but done not quite as well.

One of the glaring problems is…well, this is the first Hellraiser film to not feature Doug Bradley in the role of Pinhead.  His performance was always a highlight in every Hellraiser film (save Hellworld). While the dialog for Pinhead is not amazing here, imagining it being delivered by Bradley instantly imagines it would have looked and sounded better. The actor chosen for Pinhead has such a different structure, with the makeup and costuming, he looks almost doughy. This is a little odd, because Stephan Smith Collins is not a heavyset man. But the end result is a Pinhead who looks almost goofy and lacks the gravitas of the original.

Maybe if the studio had managed to pay a proper wage and worked on the script with Bradley, this might have been a pretty decent quality sequel. Instead it is all surface and is just a grab to retain the rights to a property.