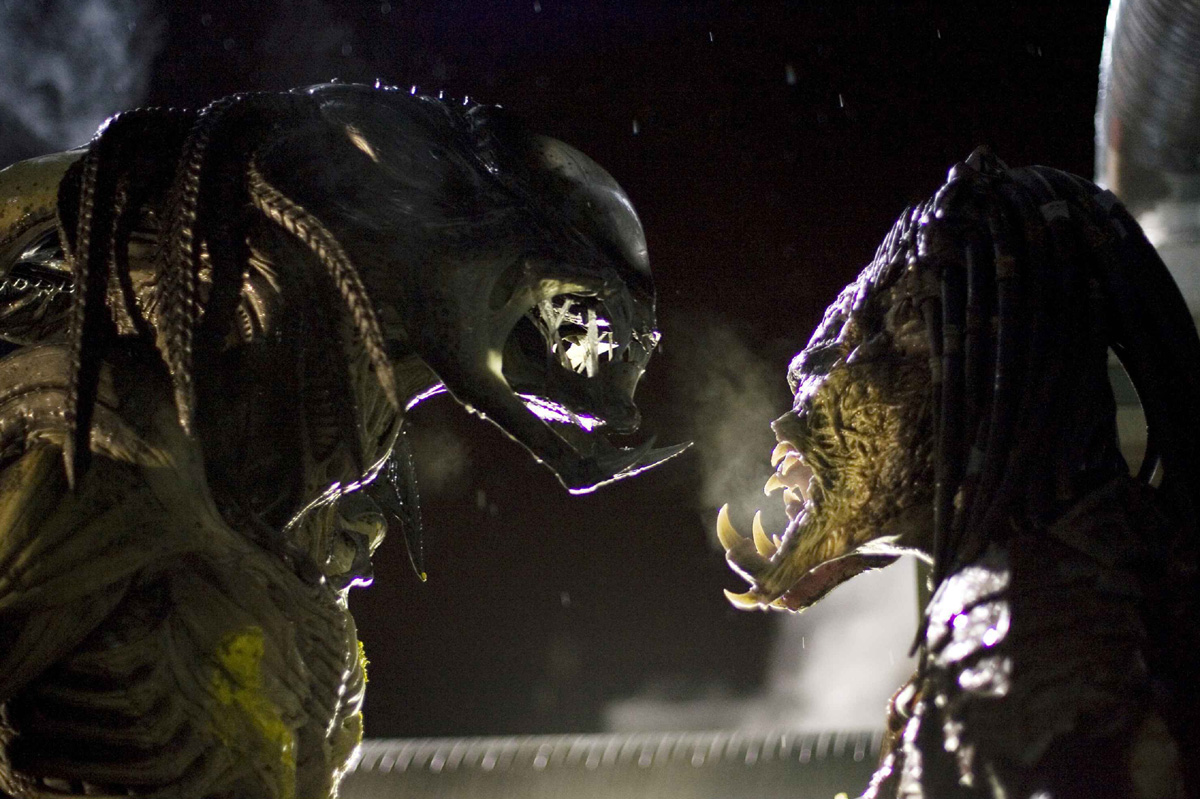 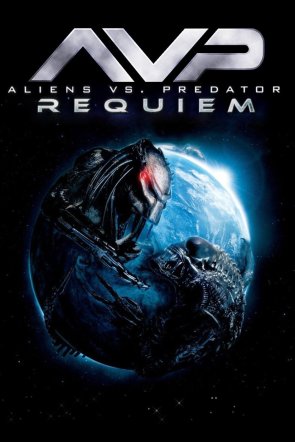 While critics and plenty of fans pummeled the first film, it was more than successful enough to get a sequel greenlit.  Directed by the Brothers Strause (that is what they direct under), Requiem is a real mess in more ways than one.

The cast is immense, so you start figuring out who will die sooner than later based on how much attention they get.  The film picks up right after the first film, with a xenomorph bursting from the body of a predator.  It has the predator mouth and dreadlocks., so it gets nicknamed the Predalien.  It rapidly makes trouble for the Predator ship crew and their ship crashes in a forest.

The predator and a couple face-huggers escape, a new Predator comes to earth after getting an emergency alert from the crashed ship.  Soon the town is besieged by Aliens.

It is all pretty much what you would expect, unfortunately there is little to set it apart.  Oh, the “Predalien” looks big and aggressive, and instead of laying eggs, the Predalien shoves it’s secondary mouth in your throat and feeds live larva into your stomach.  It gets pretty gross when the Predalien takes over a hospital and assaults multiple pregnant women.  The vast majority of characters are there to be alien fodder.

Time has no meaning in the film…the Predator make it from his planet to Earth in a couple hours, aliens grow to full size in a couple hours…as usual, the practical effects are the high point and the digital a bit dodgy.  This film also messes with the timeline, at least the first film ends in a way you could argue humanity is not aware of the Xenomorphs.  That is wholly implausible in this film.  I can understand why Scott blew this crossover off for Prometheus.