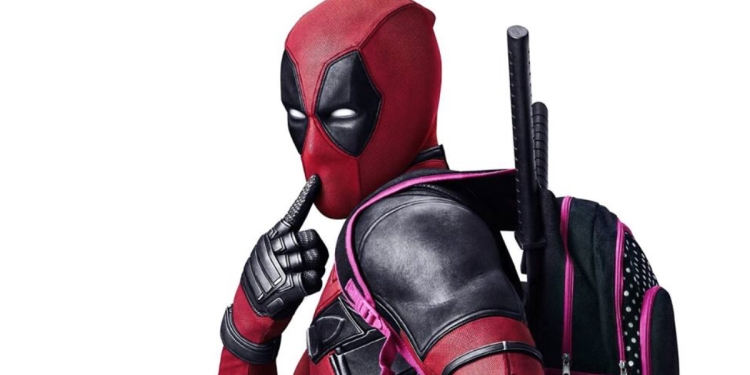 The early reports from folks who have seen Deadpool are coming in, and they are quite positive.  Deadpool is a film that exists predominantly due to the fact that fans (and that includes Ryan Reynolds) want it really bad, like really bad.

And yet, part of me suspects it may be an overall flop, even if it is loved by critics.  Right now?  It is the fan community getting to see it.  Of course, Fox wants that positive word of mouth.  And it is encouraging to hear that the filmmakers really get what makes the comics and character so entertaining.

The ad campaign is very tongue in cheek and funny.

And yet, I wonder…will that all translate to success with a wider audience?  Is the Deadpool fanbase enough to make this film a hit?  Will the dark and violent humor translate outside that target market?  It make, but I suspect that right now, this film may not be the success some are anticipating, precisely because it appears to be very reverent to it’s source material.