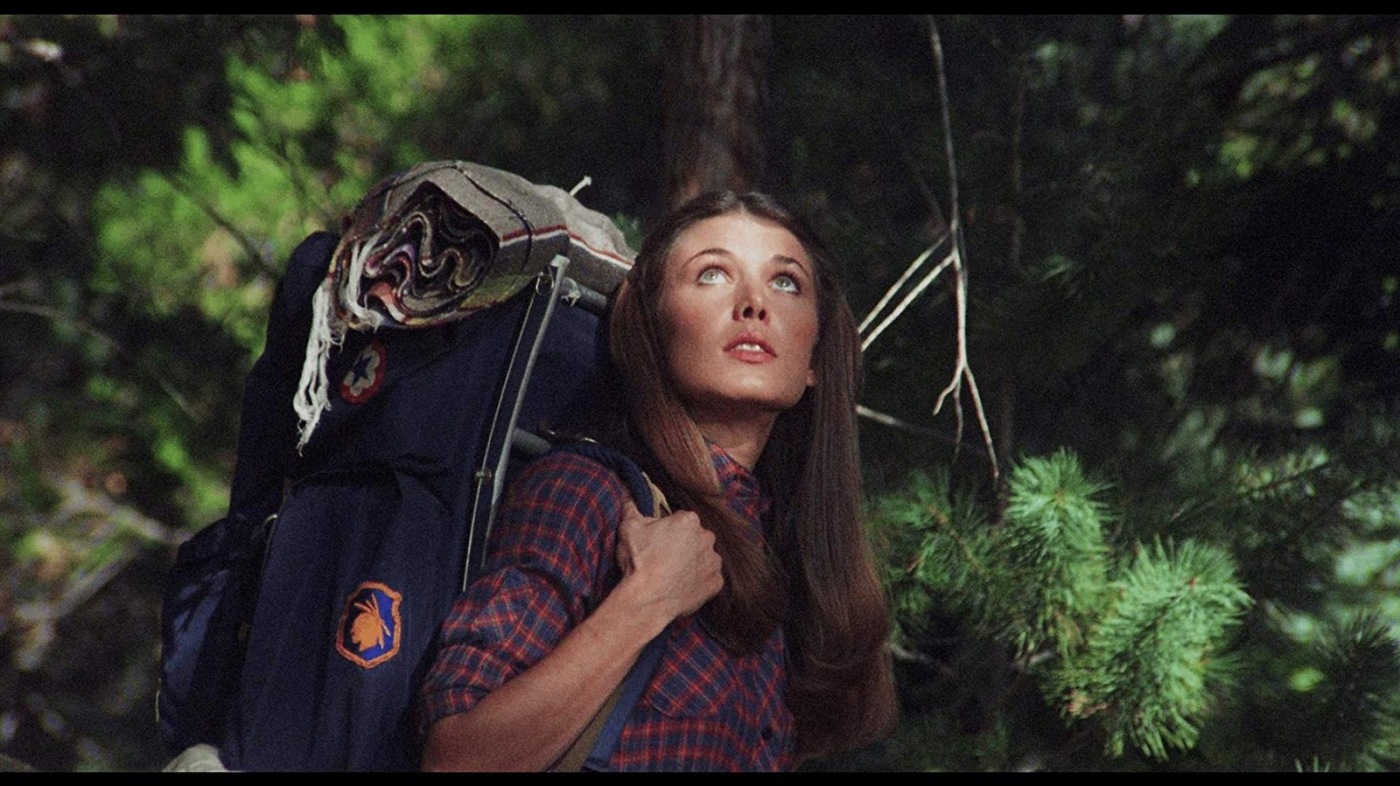 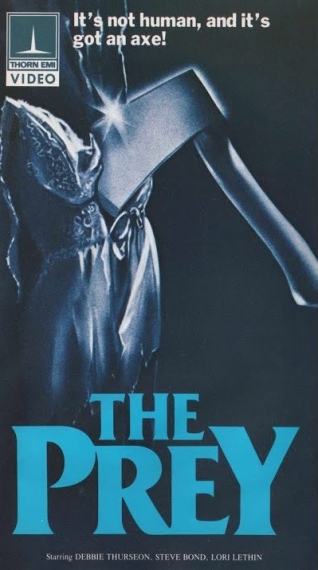 Opening with a middle aged couple camping in the wood being being murdered after finishing their dinner, the credits play over a forest fire. The film  never makes it fully clear what this has to do with things.

This one is probably even more forgotten than the Burning, though they share a premise of a severely burned man stalking and killing people.  The film credits him as the Monster and the promotional materials claim he is not human and he has an axe.  But being severely burned does not make you less human.  But I guess I am nitpicking.

Apparently, the European cut of the film chops out a lot of the nature shots and adds 20 minutes about a Romani Colony that is burned to death and that is the full origin of the killer.

This is a basic slasher film, a group of friends go into the woods, most of them are going to die…but it is really nicely shots with some great nature footage that makes it stand out. It also has a really dark ending, never showing what becomes of the final girl…but audio that indicates her fate.

While the story itself is nothing special, this is a pretty good slasher from the birth of that part of horror.