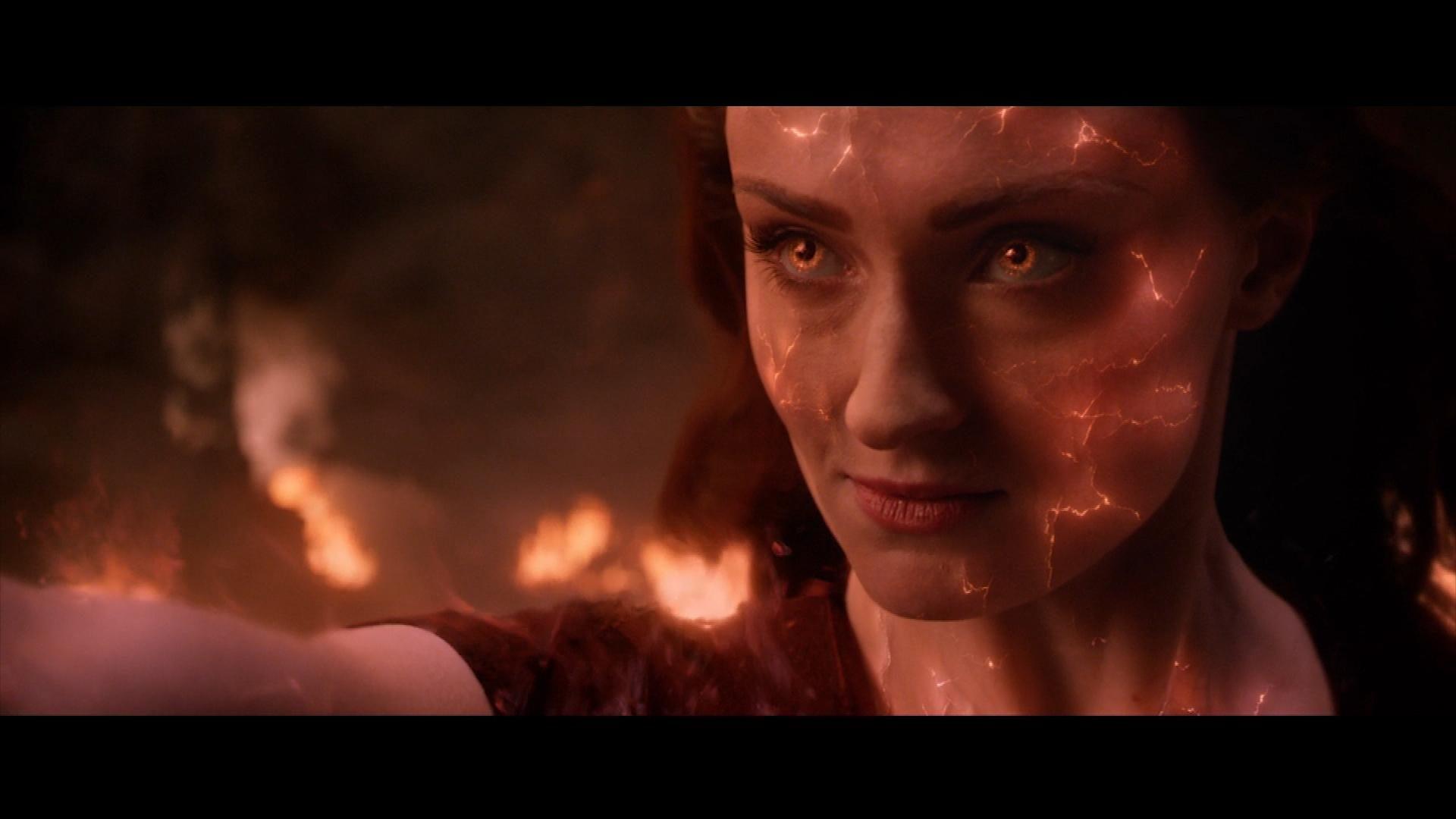 So…after a long delay that has pretty much reached the point where the X-Movies from Fox seem to be just getting pushed out to clear the slate, Dark Phoenix has been released.  This is the series second attempt at pretty much the same story.

Set about ten years after X-Men Apocalypse, Dark Phoenix opens with the X-Men as fairly beloved by the public. They are now celebrities, but on a mission in space, this is all jeopardized as Jean Grey is hit by a strange cosmic anomaly that causes her powers to grow exponentially.

This results in her finding out facts about her past that drive a wedge between Jean, resulting in a character dying due to her actions. A second group, expressing interest in her power tries to seduce Jean while the X-Men are fractured between those that want to save Jean and those who feel she should be dead.

And honestly…the second shot is not a redemptive one.  The whole ten year jump deal seemed to cause more problems.  There are plenty of indicators of interesting story stuff going on between the past two films. But it almost seems like they forgot about stuff they established in Apocalypse. They had established stuff like the Hellfire Club as far back as First Class and yet, leave them aside for a bland sub-story threat.

The film introduces a new threat that has never been seen before in the X-Men franchise…the series has never even suggested this type of threat is out there.  It seems logical that it could exist in a universe of mutants, but it also feels entirely out of left field.

We have yet a new world ending threat that honestly…feels kind of boring. Characters are used blandly, Storm and Nightcrawler feel like characters that Kinberg forgot were in the movie until the big fight.

Apparently they had their big end fight in space and reshot the film to set it…um…on a train.  And the train fight is pretty cool. But not enough to save the film.  The effects work fine, and the mutant effects work fine.

A lot of the performances feel like the actors are kind of ready to be done with this series.  Sophie Turner’s performance is the best…she gives a genuinely strong performance.

As the film likely to be the finale for the Fox Franchise, Dark Phoenix is a pretty weak send off. I was disappointed that they could not recover from the failings of Apocalypse. but hey…we finally got Dazzler…so that is something? As an aside, I am a bit amused at just how everyone appears to keep ignoring the New Mutants and are treating this as the final Fox X-Men film. But let’s face it…we don’t know if we will ever see that one released.