The Past, Present & Future of the DC Cinematic Universe 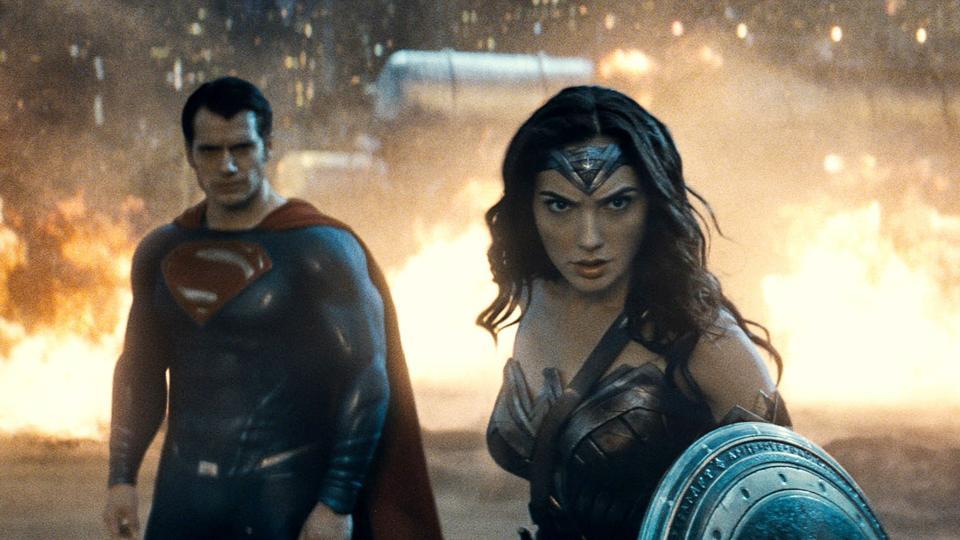 So, after giving it a lot of thought, I have decided to jump into the world of video blogging.

The video blogs will not be straight up reviews.  Instead they will be more analysis.  I will be using them to explore things going on in the industry of film, as well as look at popular film series and explore them.

The first video for the Tripping Through Gateways blog turned into a series. I did not realize as I was writing it just how long it was going to be.  So I broke it down into seven parts.  Part one actually explores the landscape preceding Man of Steel. This is the only video in the series to deal extensively with the Marvel Movies in any form of contrast, and it mainly for the purpose of exploring DC and Warner Brother’s progress with their shared film universe.

However, as I state in the video, this is not about Marvel vs DC. This is not a proclamation on who is better. I enjoy the characters from both Marvel and DC. And I want to see DC have real success. Superman, Batman, Wonder Woman and Matter Eater Lad deserve that much.

← Special Announcement…
The Past, Present and Future of the DC Cinematic Universe Part 2 →