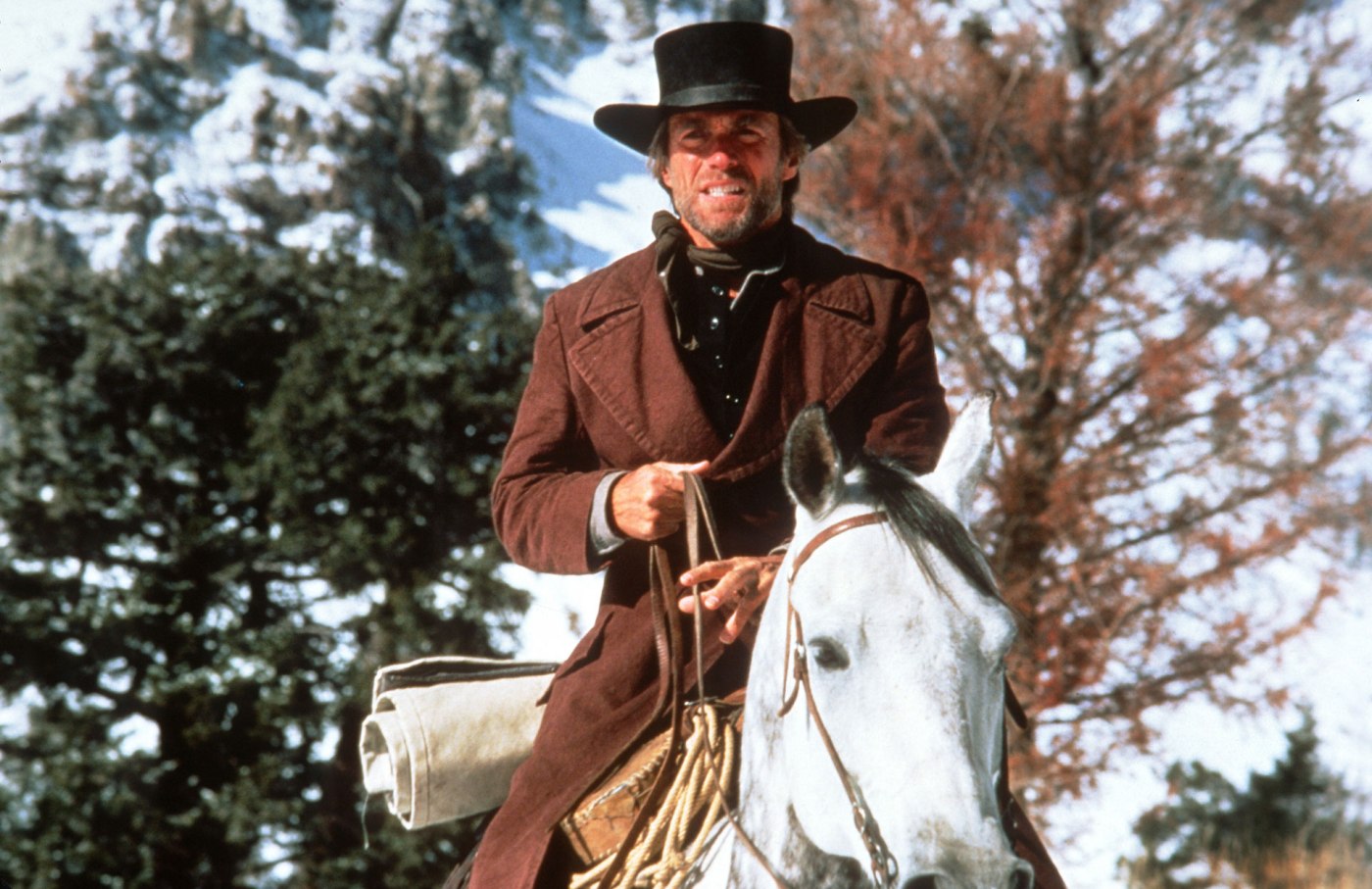 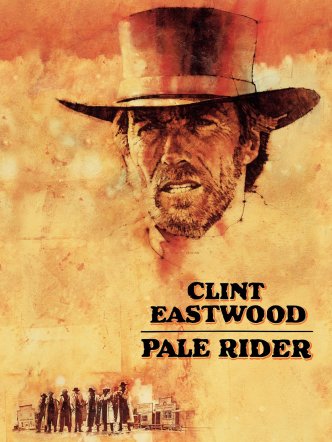 An itinerant Preacher rides into a mining town facing pressure from a greedy mining company.  He ends up helping the town stand up to the owner of the mining company and his thugs.

The simple story is a throwback to earlier Eastwood westerns, with Clint’s character having no name other than “Preacher”.  I suspect Pale Rider has had the greatest influence on the perception of Eastwood’s western history.  He is almost supernatural in his fighting and shooting (and Eastwood has suggested that the Preacher is literally a ghost).

It feels like the film is transitioning away from heroic glorification of violence, but not entirely.  The bad guys are bad and never all that sympathetic.

Pale Rider draws from the Classic Shane very heavily in it’s story that you cannot help but compare the two…some have claimed the film is a remake, but Pale Rider gives no such credit to Shane.  I suspect more that Eastwood wanted to explore those themes.  And the key plot points are, at this point, such a trope of westerns that it is possible they did not even realize how close they were following Shane.

Pale Rider is, overall, a pretty strong Eastwood film, even though it brings little knew to westerns or even Eastwood westerns.

The movie had a beautiful poster too.