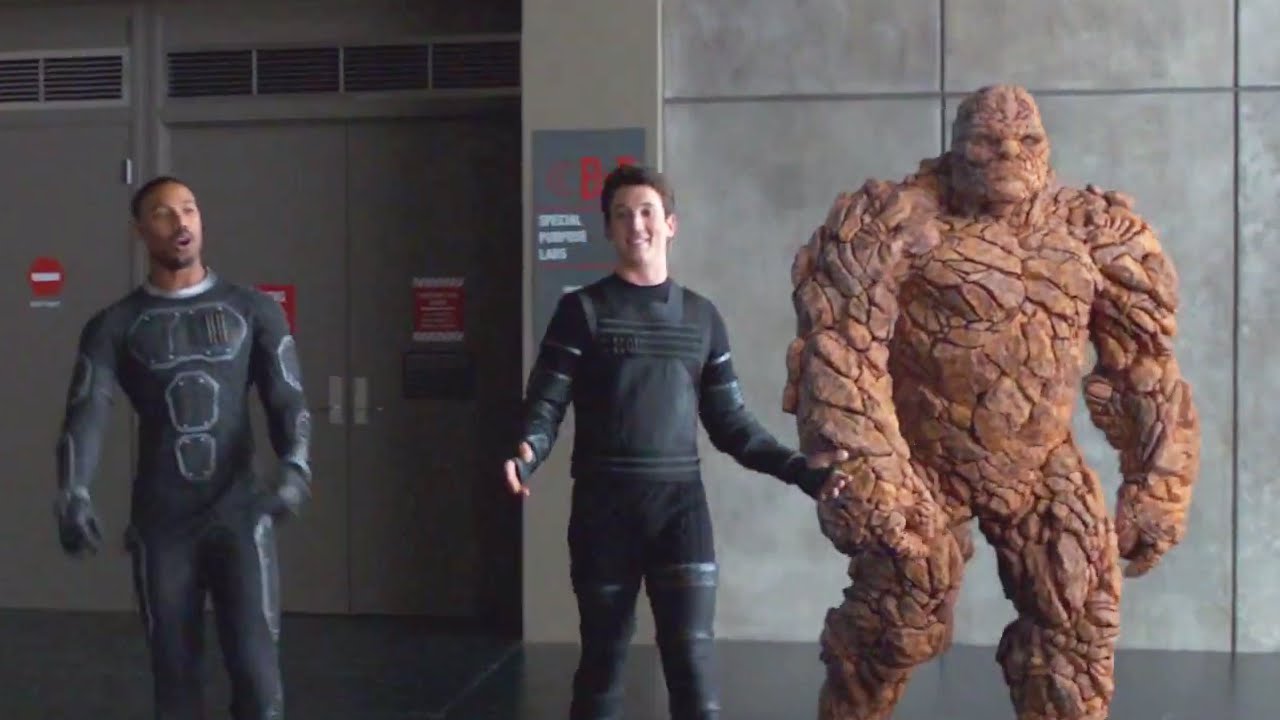 I have now seen two articles that talk about how movies either had spoilers or Easter Eggs that reveal the end of the movie.  I feel like we are getting dumber and dumber.

The claim of movies with spoilers was quickly derided by pointing out that providing hints and clues in a film about itself is a story technique called foreshadowing.  A spoiler is, actually, information given about the story before you have seen it.  For example, my telling you that Captain America dies towards the end of Captain America: Civil War is a spoiler if you did not already know it was going to happen.  The movie hinting that he will die is foreshadowing, not a spoiler.

An Easter Egg is a non-plot specific item thrown into a movie for fan service.  It is very common in franchises.  It is very common that a movie based on a book might have a prop that hints of things otherwise left out of the film.  But it is usually something a casual viewer would not notice.  Easter Eggs reward fans, but do not stand out so much that they confuse the viewer who has no prior “connection” to the film they are watching.  In the X-Men movies, it was often away to say “Yes, these characters you love from the comics exist in this world”.  In the second X-Men movie, eagle eyed comics fans noticed a young man in glasses being interviewed on television named Hank McCoy.  McCoy is the X-Man/Defender known as the Beast.  You did not need to see Stephen Strange or know who Doctor Strange is while watching Captain America: the Winter Soldier.  But his name appeared in the Hydra/S.H.I.E.L.D. database.  Theses are Easter Eggs.

This reminds me of the other heavily abused movie term…the Reboot.

The term “Reboot” gets thrown around way to much and often in ways totally inapplicable.  To put it simply, a reboot starts over.  It erases prior continuity, so to speak, with the aim of a new franchise.  Films that were never a franchise getting remade is exactly that…a Remake.  Labyrinth was a one off film.  It was one film.  If you are retelling that tale?  It is a remake.  If you make a new film within that continuity, then you are making a sequel.

A sequel to a film that carries on the previous films’ story is not a reboot, even if it is released thirty years after the original film.  Mad Max: Fury Road is an awesome sequel that is not a reboot.

You can only reboot a franchise.  X-Men first Class was not a reboot, it took place within the franchise continuity.  It had conflicts with X-Men Origins Wolverine…but this was not addressed until X-Men: Days of Future Past.  That totally rebooted the franchise, totally altering the course of characters and story completely.

The Amazing Spider-Man jettisoned the Sam Raimi based continuity and started from scratch.  While the new Spider-Man films will not re-hash the origin, it has still opted to reboot, having an entirely new continuity in place.

2009’s Friday the 13th tried to restart the franchise by basically starting over.  They gave a compressed version of the original film, but ignored the first eleven entries (if you include Freddy Vs Jason).  There were no ties to the original films beyond the most basic “origin” story at the beginning.

So, in closing… Foreshadowing is not a spoiler or Easter Egg.  And a Remake of a one off film is not a reboot.

Because this is the stuff that matters, folks.