Unbearable Whiteness of Being 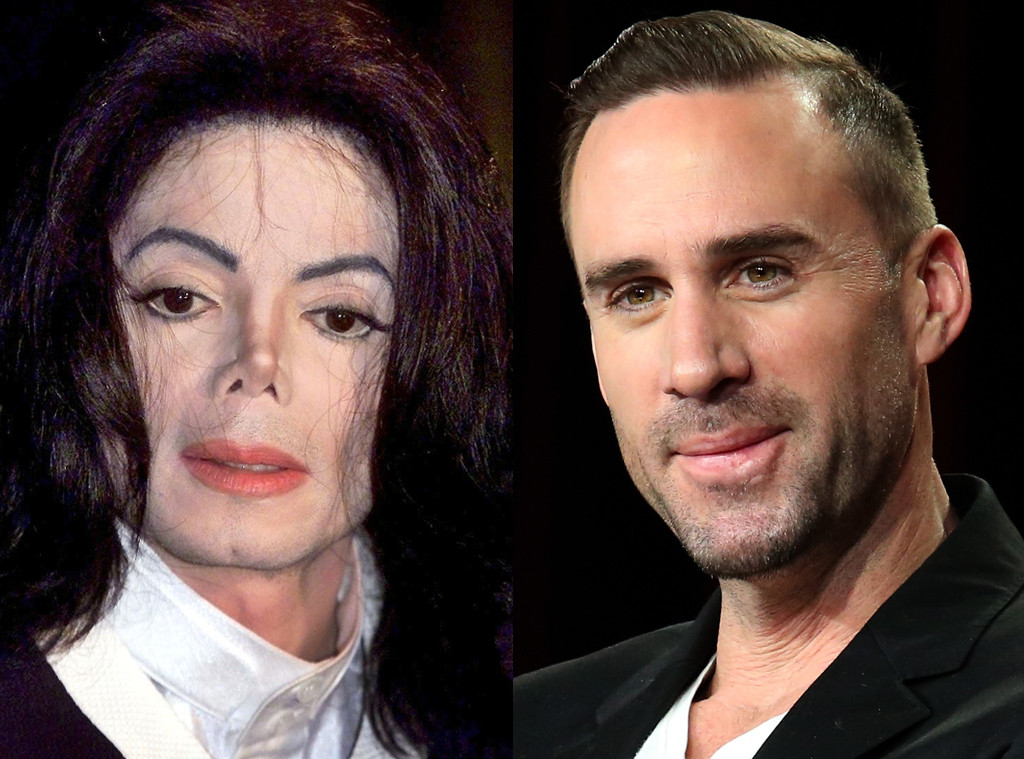 So, the Brits are making a weird post 9/11 road trip movie following the apparently true tale of Michael Jackson, Marlon Brando and Elizabeth Taylor going on a road trip after…well, 9/11.  I suppose it is ripe for a comedic take.

But the main reason anyone is talking about the film is they cast Joseph Fiennes as…wait for it… Michael Jackson.

The most iconic black celebrity in the past 50 years of pop entertainment…is set to be played by a white guy.  The defense, of course, is that the film takes place at a point where Jackson looks really white.  And so, if they cast a black actor, they would have to do a lot of make-up to lighten the actors skin.

The thing is, Jackson never expressed a disdain for his blackness, he saw himself as a black man.  Many claim he bleached his skin.  This is certainly a distinct possibility, as he had vitiligo.  This often occurs in patches, and bleaching is actually a way to try and even out skin tone in patients.  People stick to the belief that Michael Jackson was trying to look white, due to his extensive surgeries.  There is no actual evidence of this, other than people want to believe it.  But the fact is, there is no basis for this.  What seems more likely, is Jackson fell into the same trap as many other celebrities who get plastic surgery.  He became obsessed with getting operation after operation, likely to sometimes “fix” previous surgeries.

Casting white actors in black roles has an effect that is quite different than doing the reverse.  There are many roles for white actors out there.  But in television and film, your cast is often comprised of white people.  And frankly, Fiennes does not look like Michael Jackson simply because he is white.  I mean, if Joe was a dead ringer for Jackson, there might be a defense here…but literally the only thing they have in common is paleness.

Fiennes will, in fact, have to go under extensive makeup and prosthetic effects to look like Jackson.  So, this is different from doing the same for a black actor how?