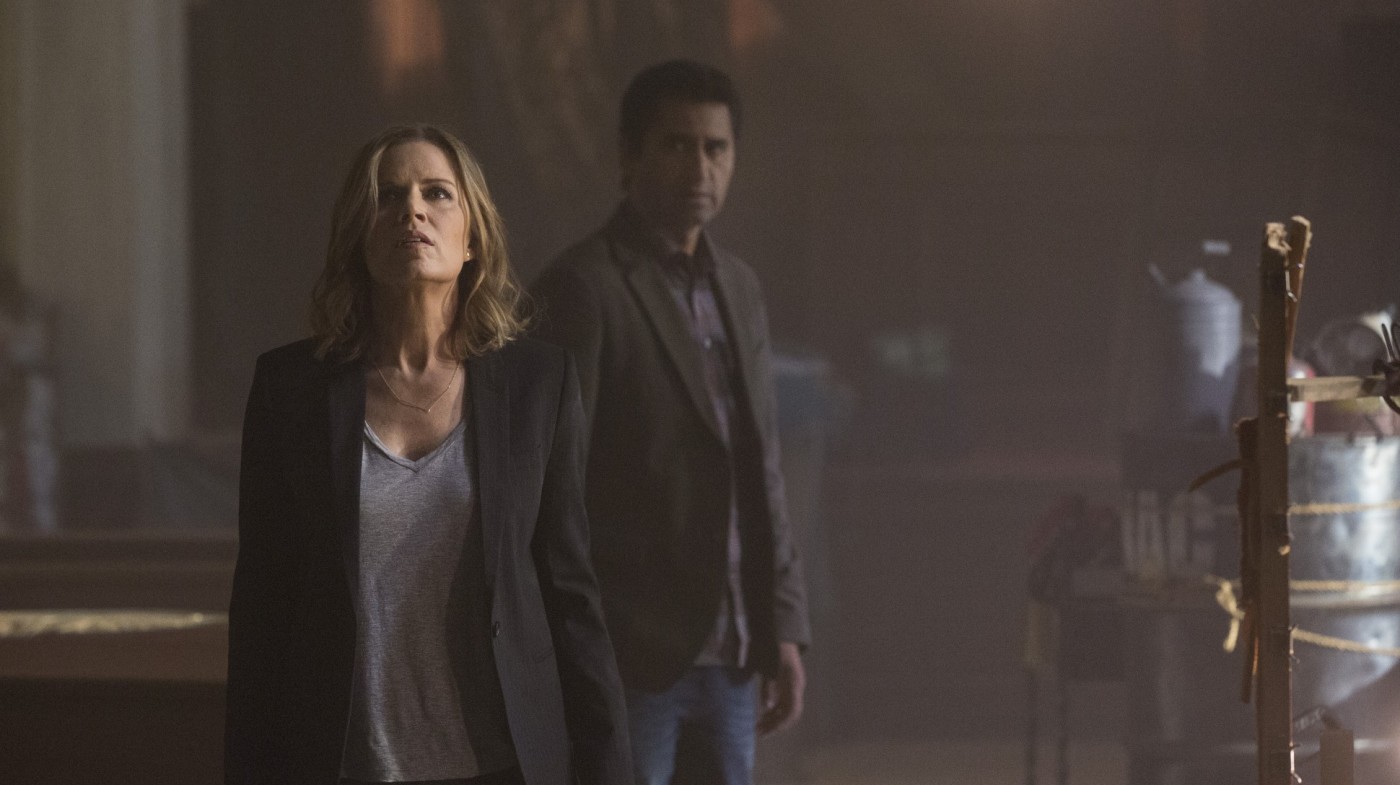 So, yesterday brought news that Frank Darabont “updated” his wrongful termination suit against AMC and the Walking Dead.

Specifically, he has added Fear the Walking Dead (debuting August 23rd on AMC) to the suit (among other changes).

The whole concept of “derivative of” is a pretty hazy notion.  And as it applies to Fear the Walking Dead?  Unless we are about to meet the unmentioned Dixon Sister Cheryl, I see little ground to stand on.

Darabont did not invent or re-invent the concept of zombie survival drama.  He adapted Robert Kirkman’s comic book.  And while he created characters specifically for the show (the Dixon Brothers, for example), he did not invent the idea of “survivors of the zombie apocalypse”.  Fear the Walking Dead is derivative of the “zombie apocalypse genre”.  But that was not Darabont’s idea at work.

The Walking Dead is derivative of George Romero’s work, should he be suing Darabont? AMC? Kirkman?

If AMC broke their deal, they owe compensation.  But I have to be brutally honest here.  The portion of Season 2 that Darabont was a part of before being fired was the biggest stumble of the series…much of season 2 was rambling and dull, only getting interesting towards the end and after Darabont was out.  I have never found myself wishing to know what “Darabont’s season five” would have been like.  And unless he has some evidence that they followed his game plan (including the Fear the Walking Dead Spin-Off in some form) I cannot say I agree with the amended lawsuit.