Fantasy Island is a show mainly remembered for Ricardo Montalban as Mr. Rourke and his assistant Tattoo played by Hervé Villechaize. The show was an anthology series where every week, guests would arrive to fulfill a fantasy. Usually it was for an adventure to…

A group of desperate criminals are hired to kidnap and hold a young boy for ransom. But it turns out that the purpose of the kidnapping is much darker than any of them initially thought. The child starts to reveal himself to be a…

Wyatt Earp arrives with his wife Mattie in the town of Tombstone during the silver boom.  He meets with his brothers Virgil and Morgan and their wives.  Shortly after taking over work in the local saloon running the poker table, his friend Doc Holliday… 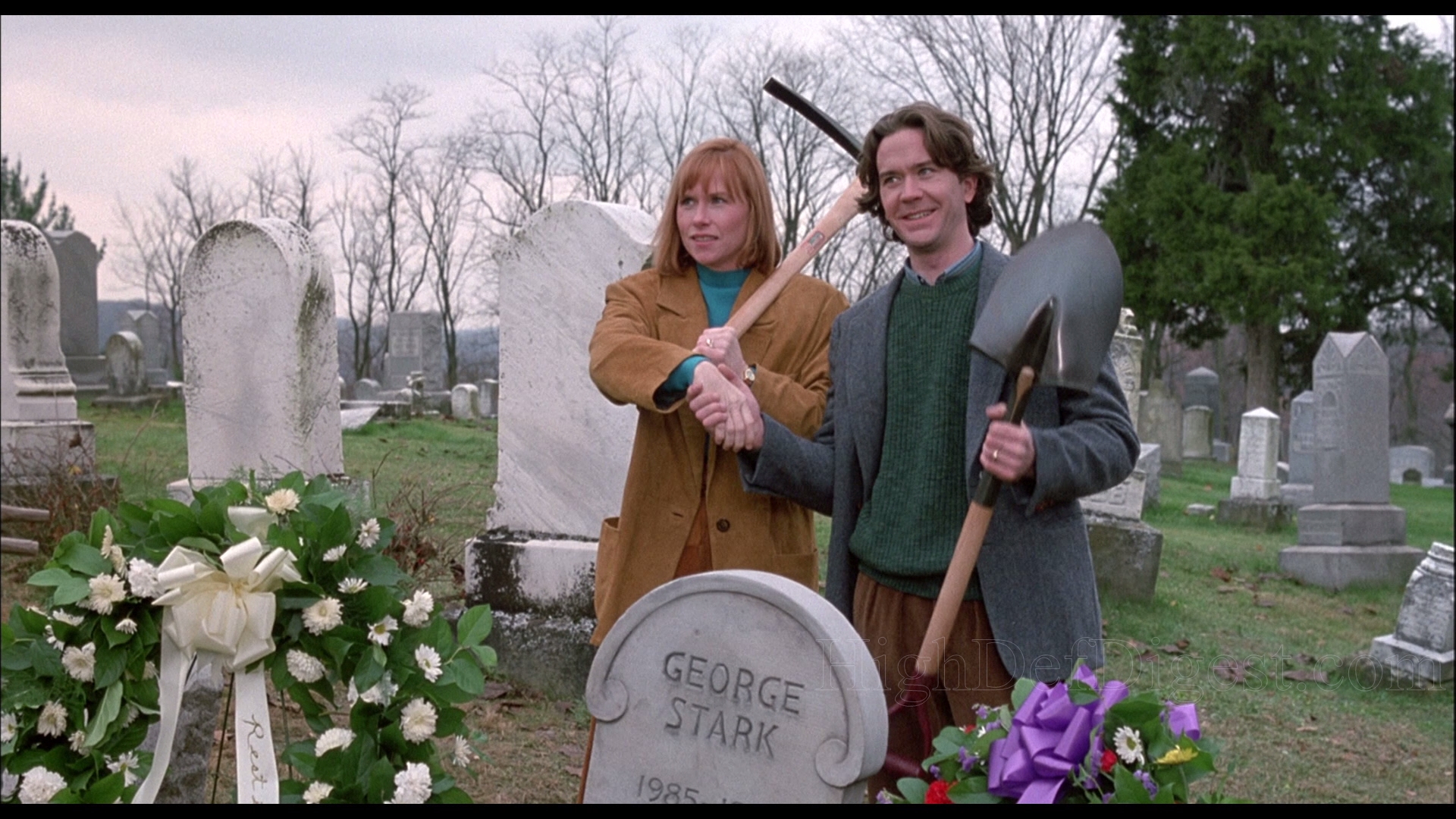 Young Thad Beaumont experienced painful headaches when doctors performed surgery, they found the remains of a twin Thad absorbed in the womb.  Years later, Thad is a teacher and writer.  He is approached by Fred Clawson and asked to sign a book.  Thad claims…

Guardians of the Galaxy was a bit of a risk for Marvel Studios.  It was really their first film that had little name recognition.  It also was their first film not closely tied to the Avengers.  And yet, under the guidance of James Gunn,…

When Marvel announced Guardians of the Galaxy, it was met with a pretty collective “huh?”  The announcement of director James Gunn was not much help.  Gunn had directed 2 films prior.  The Sci-Fi comedy Slither and the dark super-hero satire Super.  His writing credits…