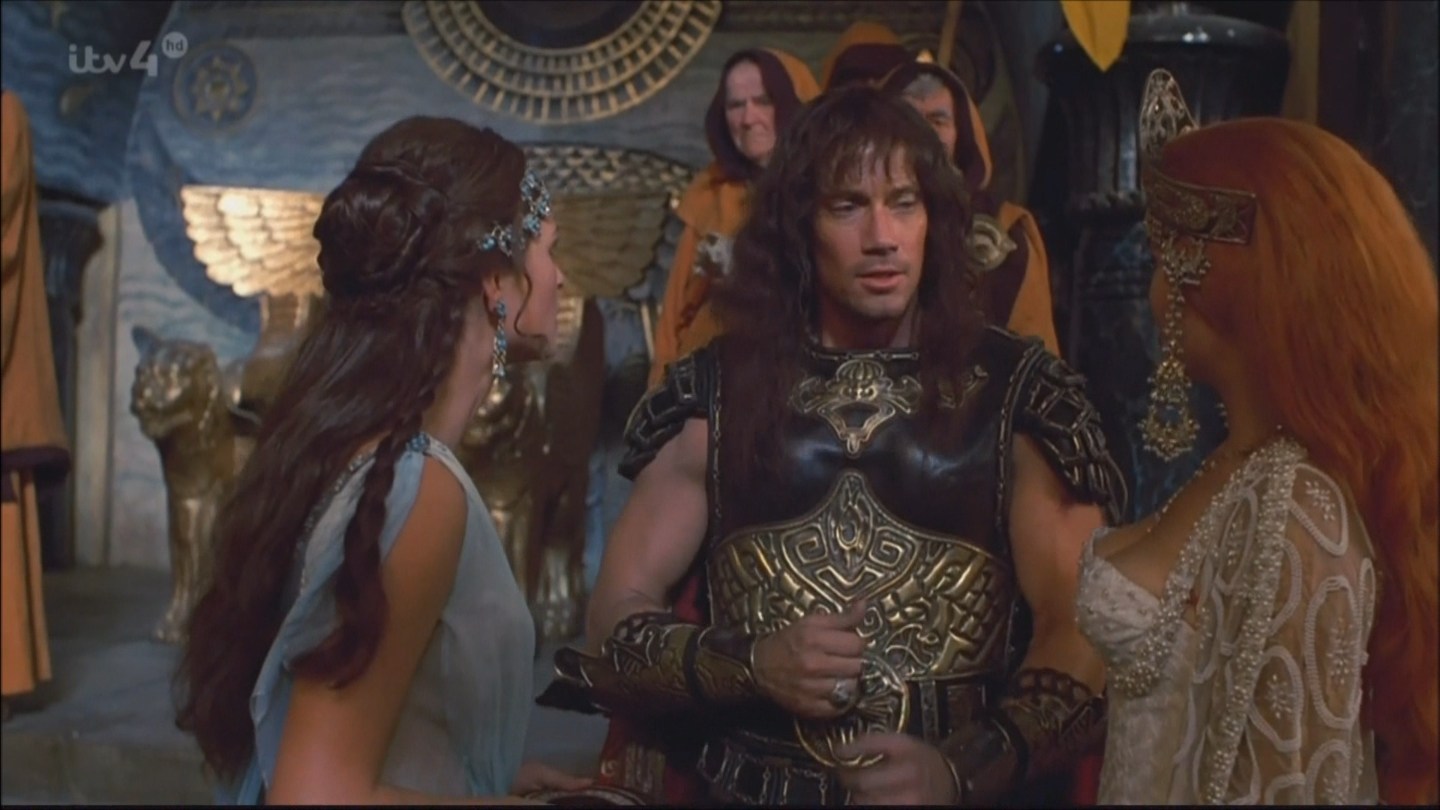 Based on the popularity of Hercules the Legendary Journeys and Xena Warrior Princess, an attempt was made to revisit the worlds of Robert E. Howard.  This time, it was another of his sword and sorcery heroes.  Kull is a barbarian who blunders his way… 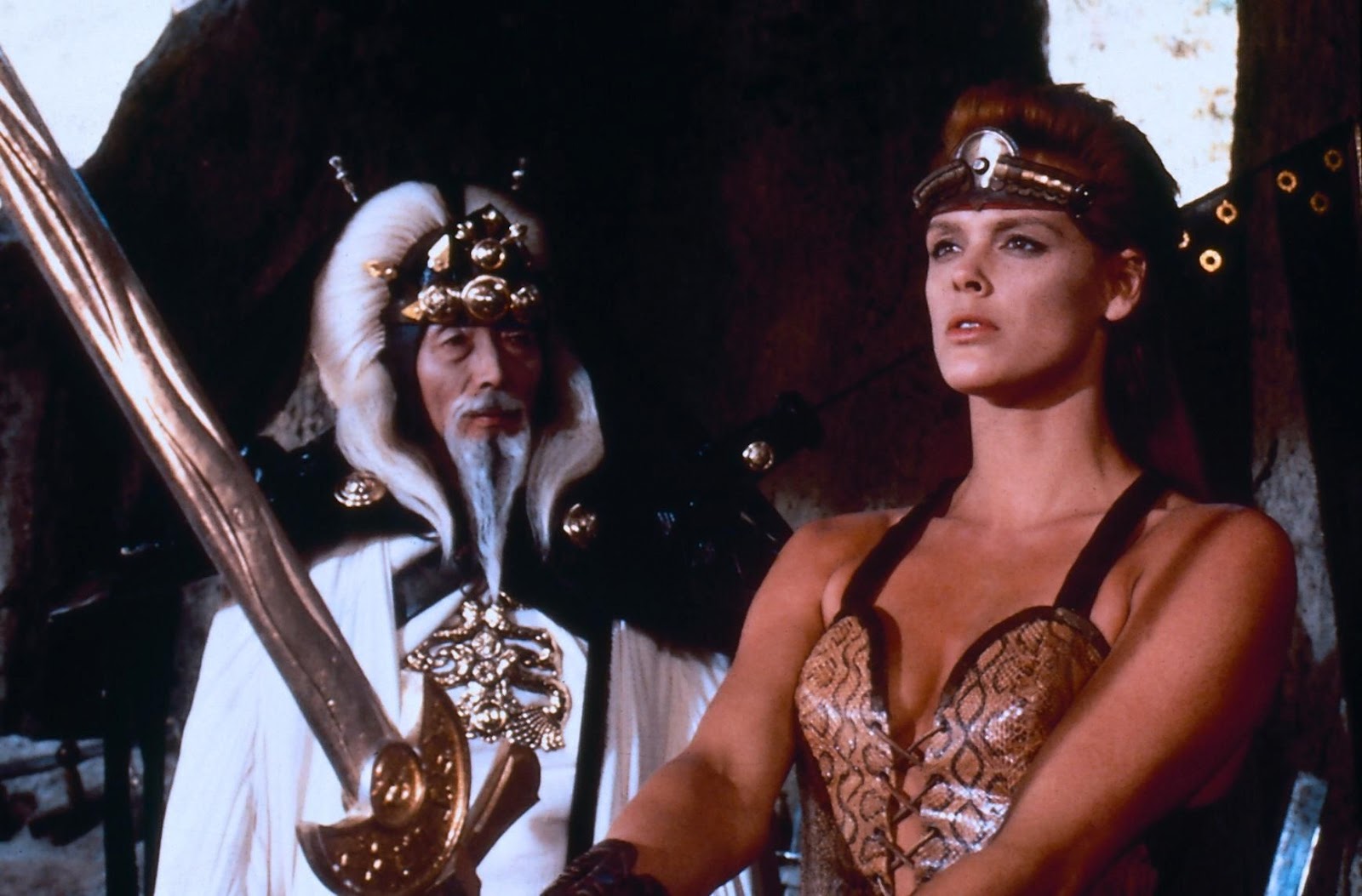 This film is an example of not getting your ducks in a row.  The producers wanted to capitalize on the success of Conan.  They decided on Red Sonja, a warrior woman within the same universe.  Well, sort of.  Red Sonja as written by Howard… 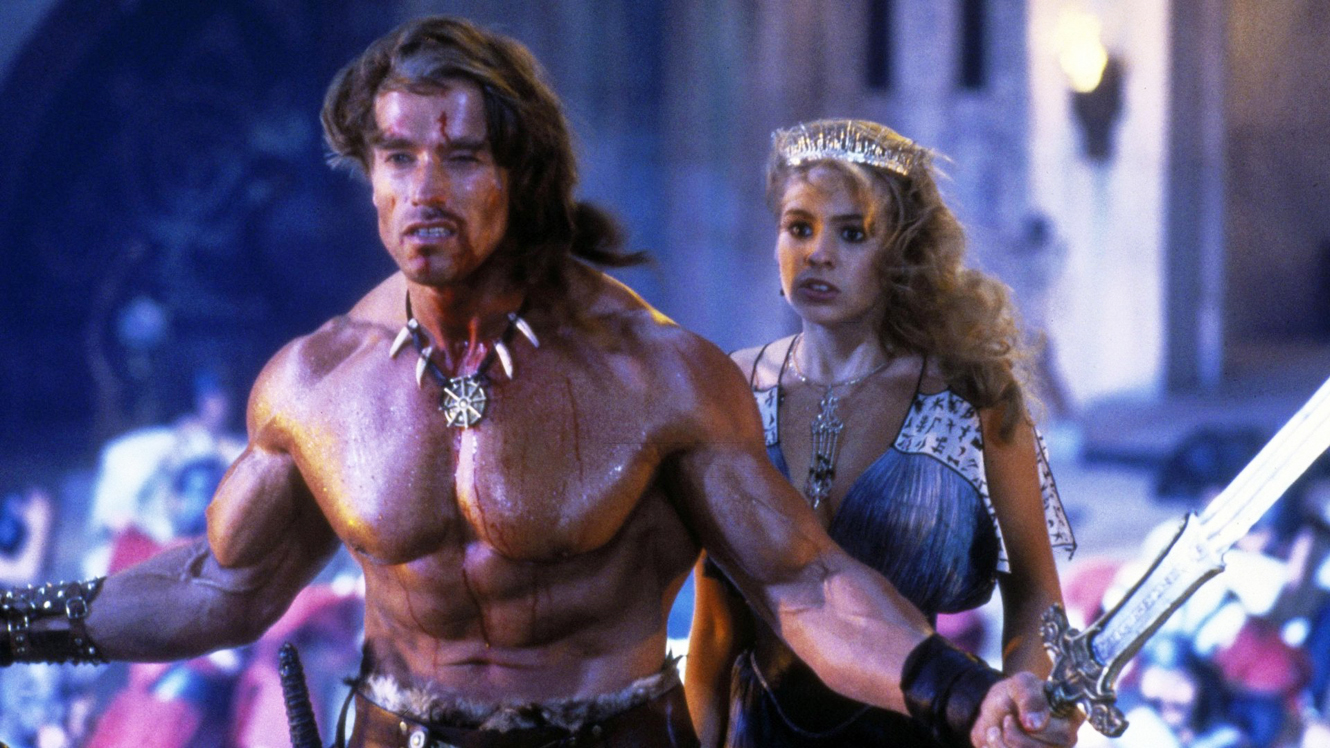 Conan the Barbarian was a decent size hit, so a sequel was put into motion. Conan and his narrator Akiro the wizard.  They are joined by comic relief and thief Malak.  The Queen Taramis calls upon the trio to join her guard Bombaata in… 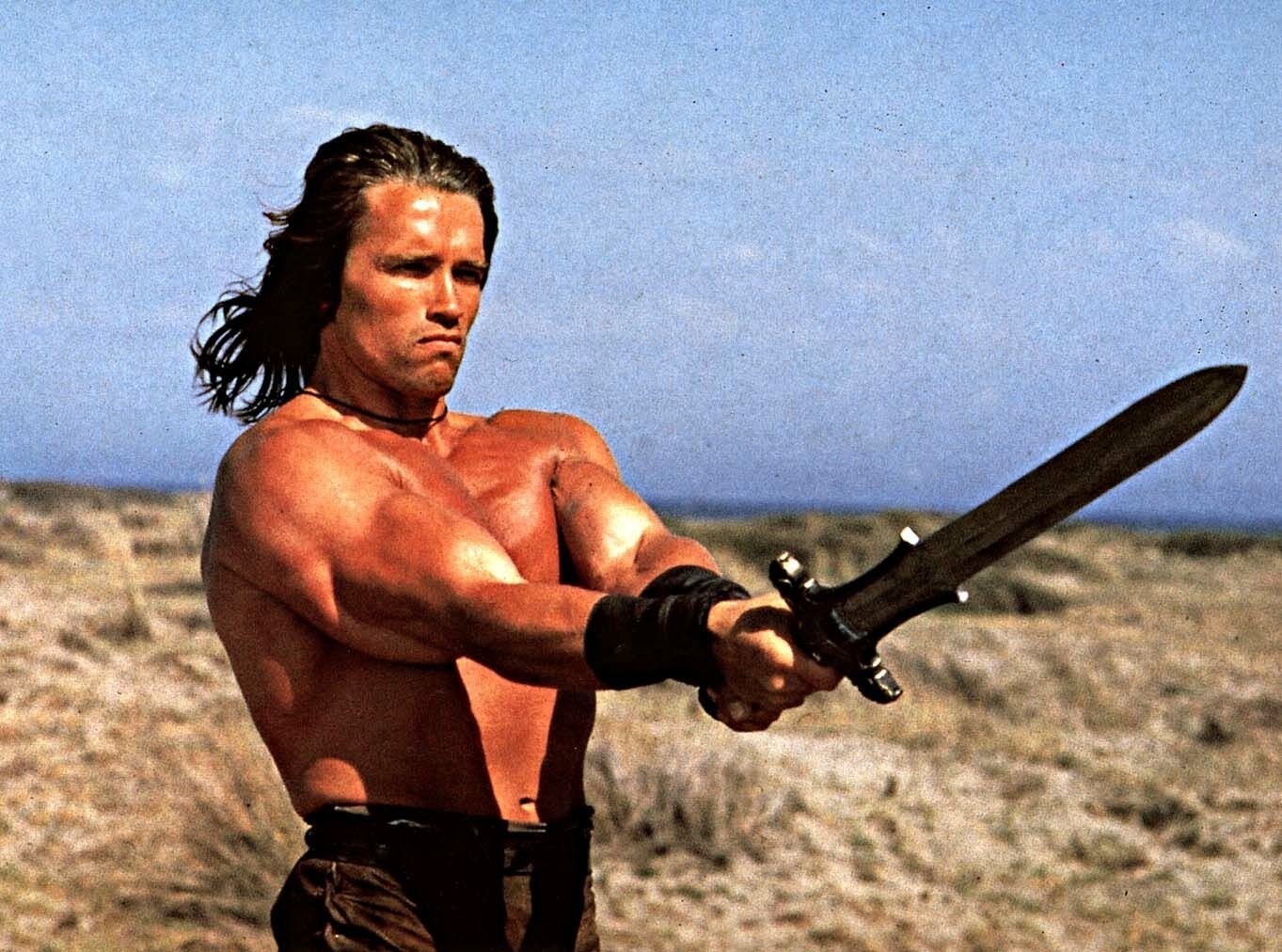 Conan the Barbarian has conquered a lot of mediums.  Books, comic books, television…but I think it is hardly an exaggeration to say that the Arnold Schwarzeneggar films heavily defined the public’s perception of the character. As a young boy, Conan’s family is slaughtered by…