Del Toro’s follow up introduces the most vicious tooth fairies you have ever seen. An Elven Prince has decided that it is time for the magical world to rise up against humanity, breaking an ancient pact. He seeks the Golden Army, an ancient legion… 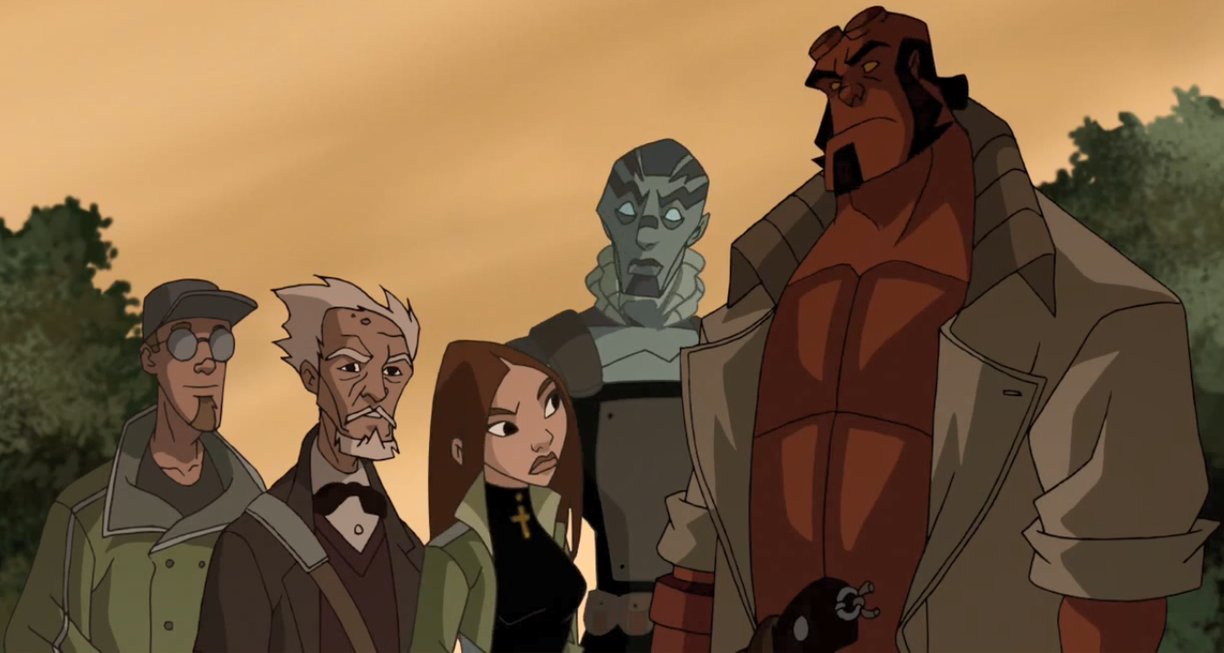 This time, along with Perlman, Blair and Jones, John Hurt reprises his role as Professor Trevor ‘Broom’ Bruttenholm.  Borrowing from the legend of Elizabeth Bathory, Blood and Iron is a tale that spans two times. The early life of Broom dealing with a vampire…

Birth of the Demon Part 2 (Hellboy Animated: Sword of Storms, 2006)

After the theatrical Hellboy saw moderate success, the studio greenlit a series of animated film.  The first was Sword of Storms. A professor finds an ancient scroll that tells the story of a samurai who defeated two storm demons and traps them in a…

Guillermo Del Toro was already familiar with the world of comic book films.  He had directed the highly entertaining Blade 2 just two years earlier. But Hellboy was right in the Del Toro wheel house. Hellboy, a demon pulled from a hell dimension during…

For a time it appeared as if 2008’s Hellboy and the Golden Army was the last time we were going to see Hellboy on the big screen. But then, a few years ago, new talk of a third Hellboy film emerged.  Guillermo Del Toro…