Ex-Bounty Hunter Joe Kidd is in jail.  His opportunity for freedom comes when Frank Harlan wants to hire him to take out the revolutionary leader Luis Chuma. Reluctant at first, when he learns Chuma has raided his ranch (and hurt a worker), Kidd joins…

Hogan comes across Sara, a nun in peril.  After saving her, the two become traveling companions.  Sara is on the run from the French and Hogan agrees to help her out. Hogan is a more detailed character than his “man With No Name” role….

To the Victor Go the Spoils (Victor Crawley, 2017)

Back in 2006, Adam Green made a splash within the horror genre with a throwback to 80’s slasher films called Hatchet.  The story of a group of folks on a Louisiana swamp tour who run afoul of the local legend Victor Crawley. The…

Once Upon a Time In the West specializes in a big trait of Sergio Leone’s work…patience. The film opens with a scene of three men waiting for a train to arrive.  Everything is quiet, with hardly a word spoken.  Only the sounds of a…

Originally called a Fistful of Dynamite, Duck, You Sucker is Sergio Leone’s fourth Spaghetti Western, the first without Clint Eastwood.  While a certainly more “poetic” title, Fistful of Dynamite suggests a tie to the Man With No Name films when one does not exist…. 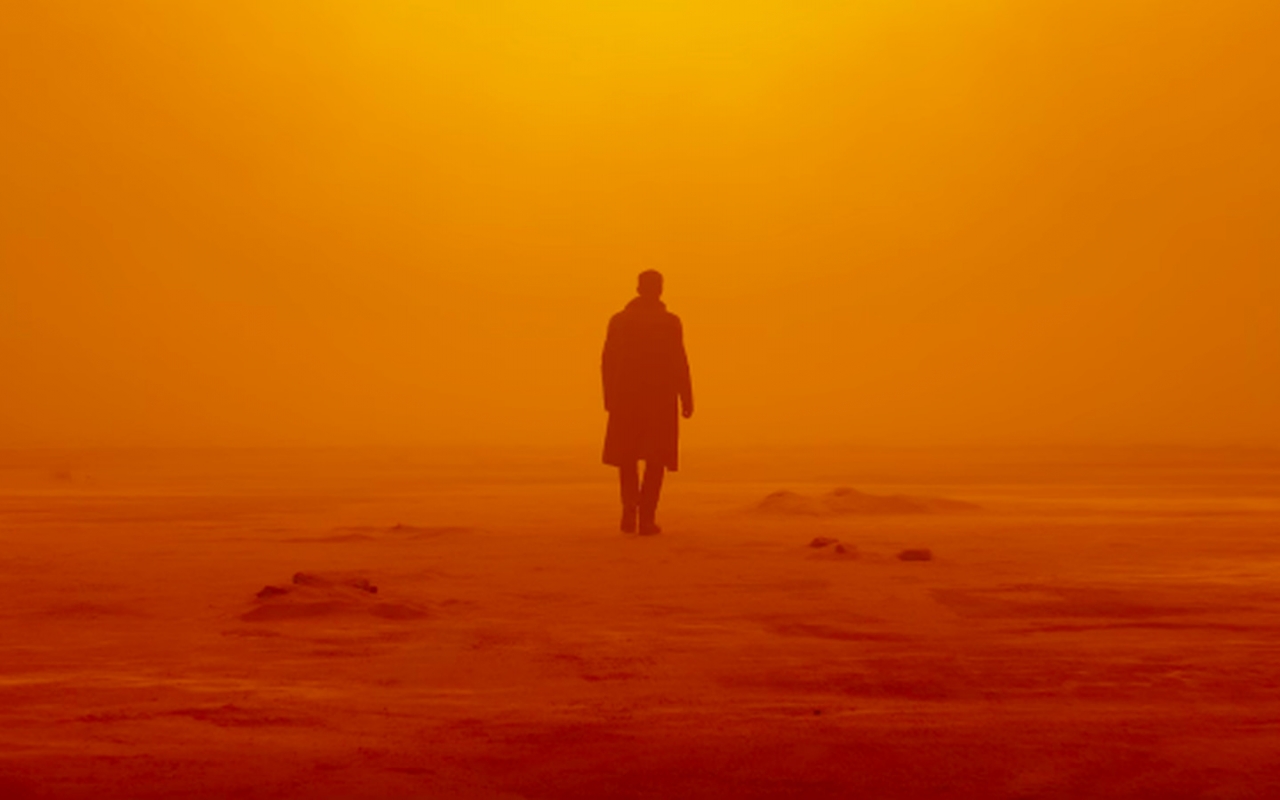 It is 35 years since the first Blade Runner. Agent K is a blade Runner and also a modern replicant.  He is given a mission after the bones of a replicant are found that indicate she died in childbirth. Replicants should be unable to…

The third film in the Man With No Name trilogy finds Clint Eastwood and Lee Van Cleef returning.  Interestingly, Van Cleef is playing a different character in this film. This time around he is the untrustworthy villain Angel Eyes. Eastwood’s Blondie (the film’s “Good”)…