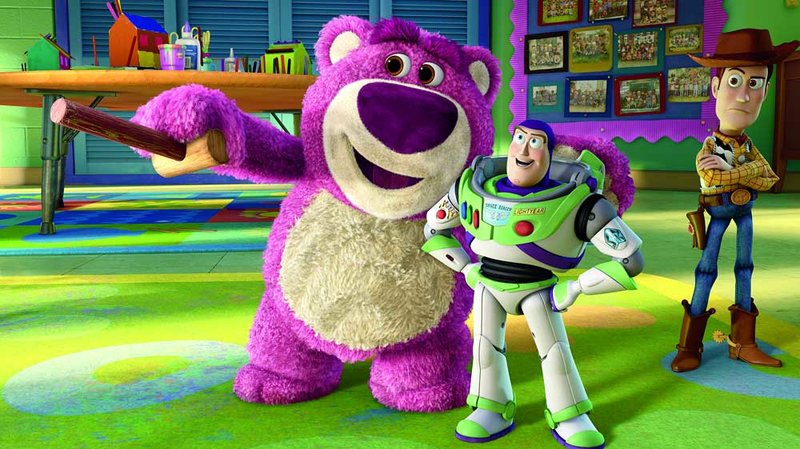 While Pixar had pushed the Cars franchise at an aggressive rate, their other films had been allowed to remain largely untouched.  In spite of the second film’s success, it was not until 2010 that we saw the third installment of the Toy Story films…. 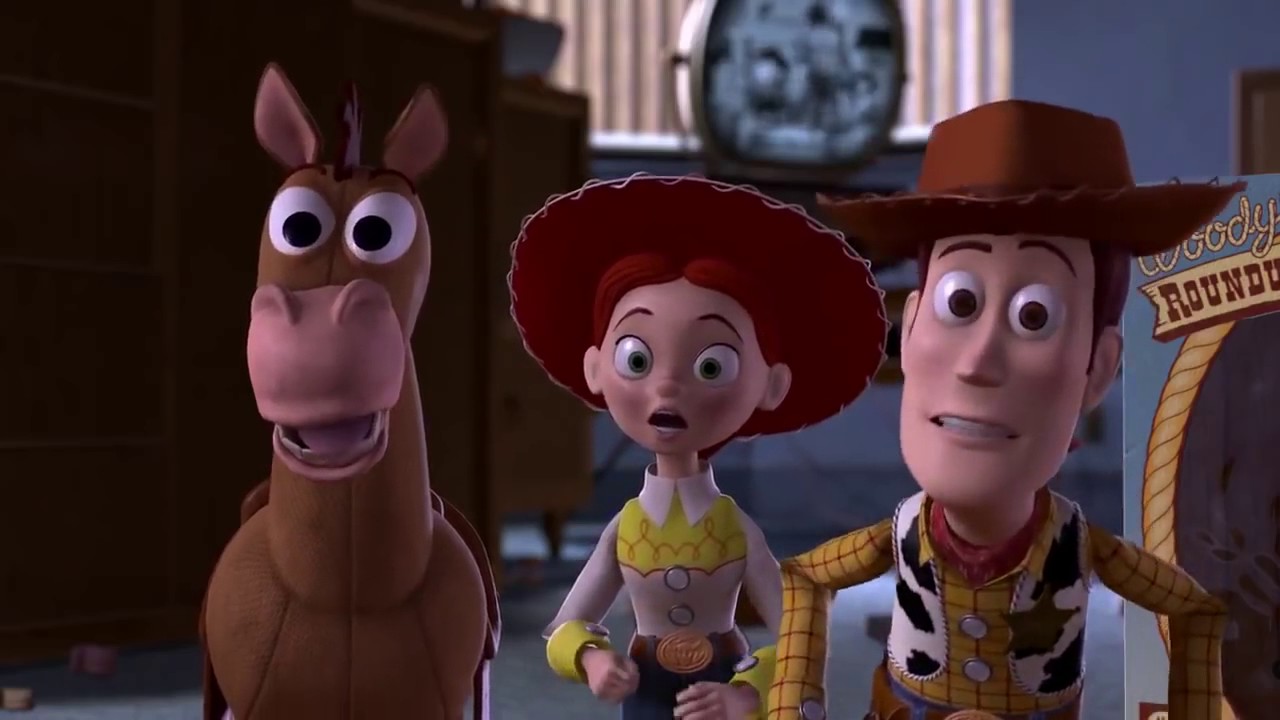 Toy Story had almost cemented itself as a classic in the public mind within a few short years. This time, they open with a massive space adventure sequence which introduces Buzz’s arch nemesis Evil Emperor Zurg. When Woody gets stolen by a collector at… 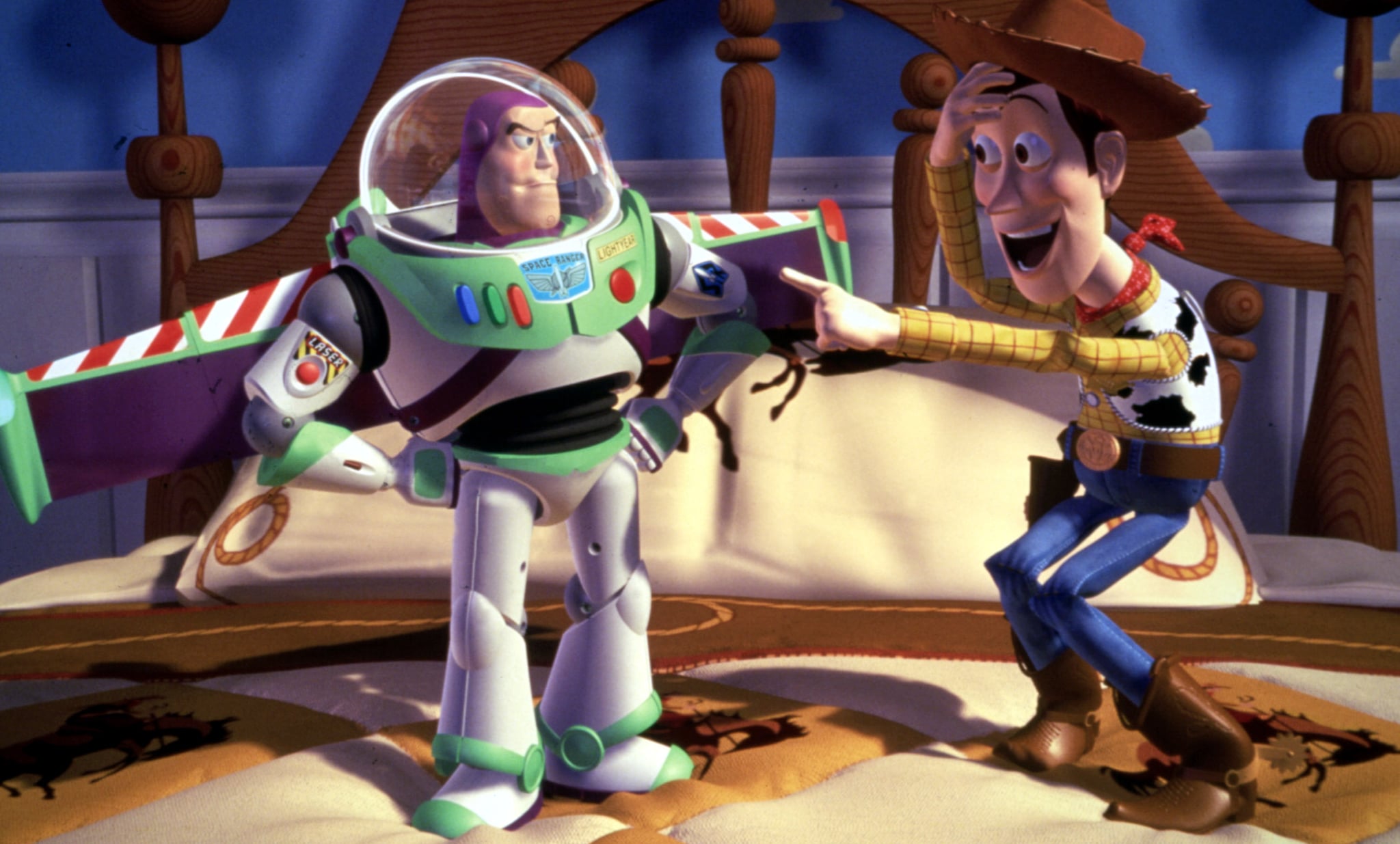 In the 80s Pixar’s team thought that computers could usher in a wave of new animation….animation by computer.  They made their name in the industry with the  short The Adventures of André and Wally B. A few years later it was followed up by…