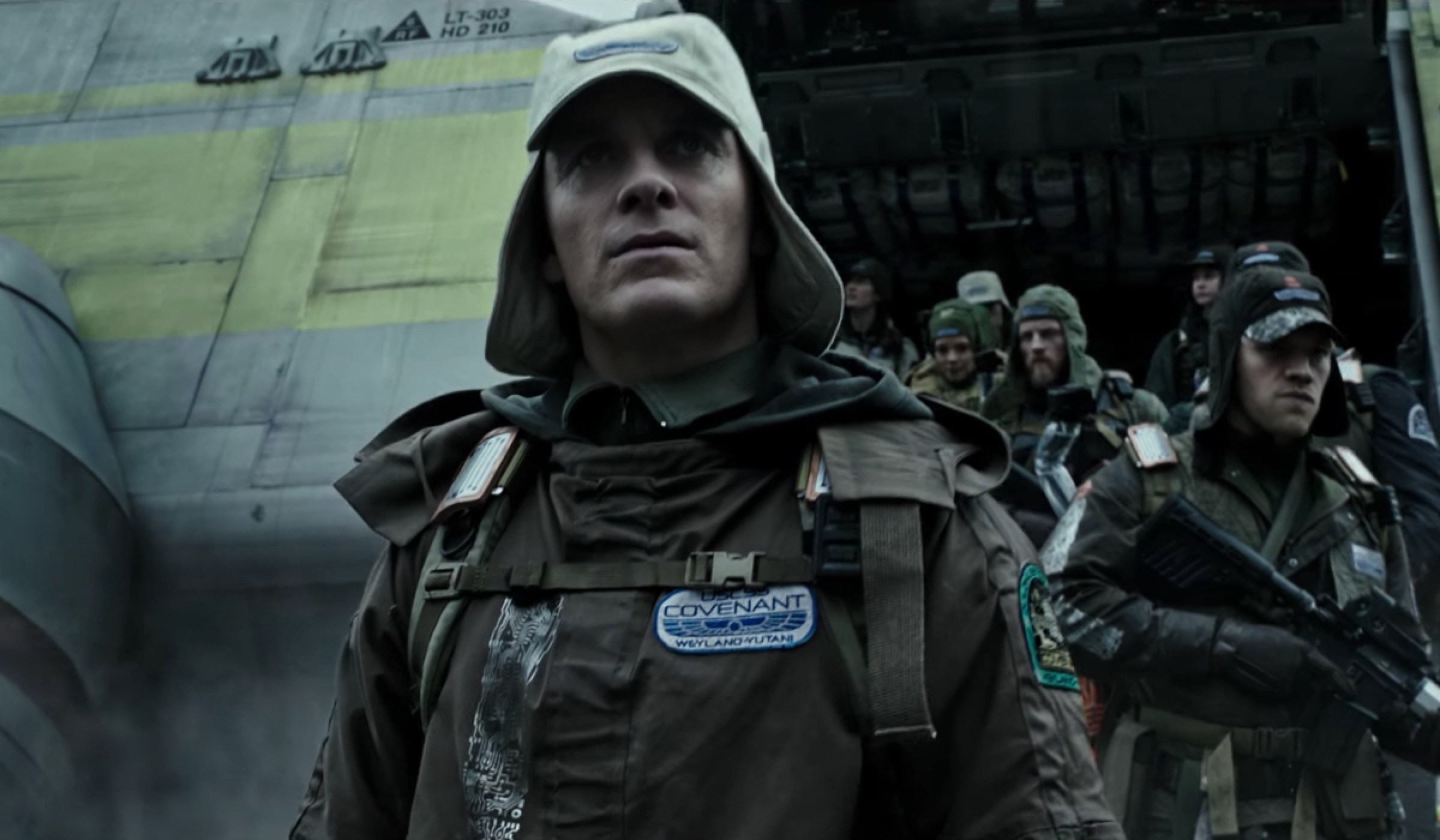 After the beating Prometheus took from critics and fans, the rumor is that Ridley Scott proclaimed, “They want Aliens? I will give them f___ing Aliens.”  And so the Prometheus sequel morphed into an Alien Prequel. Set ten years after Prometheus, we are introduced to… 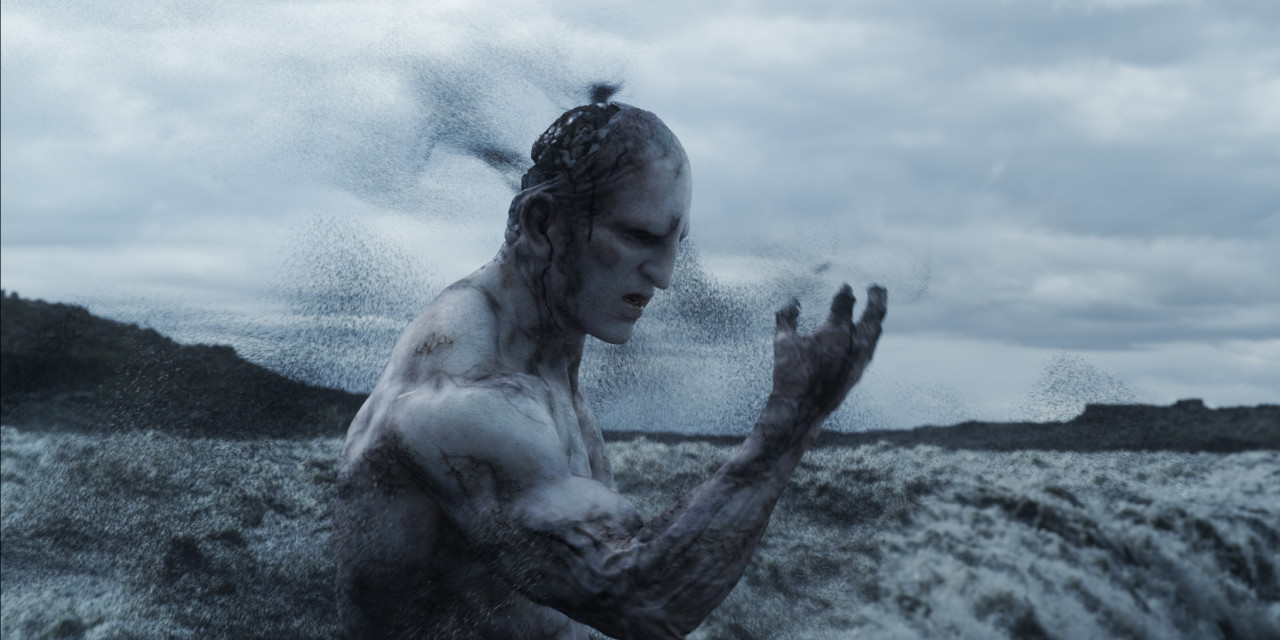 So, Ridley Scott announced the title to the sequel to Prometheus.  And I was a bit surprised they caved this early. I was one of the few who at least generally liked Prometheus.  It had some problems, such as the whole “what I choose to…