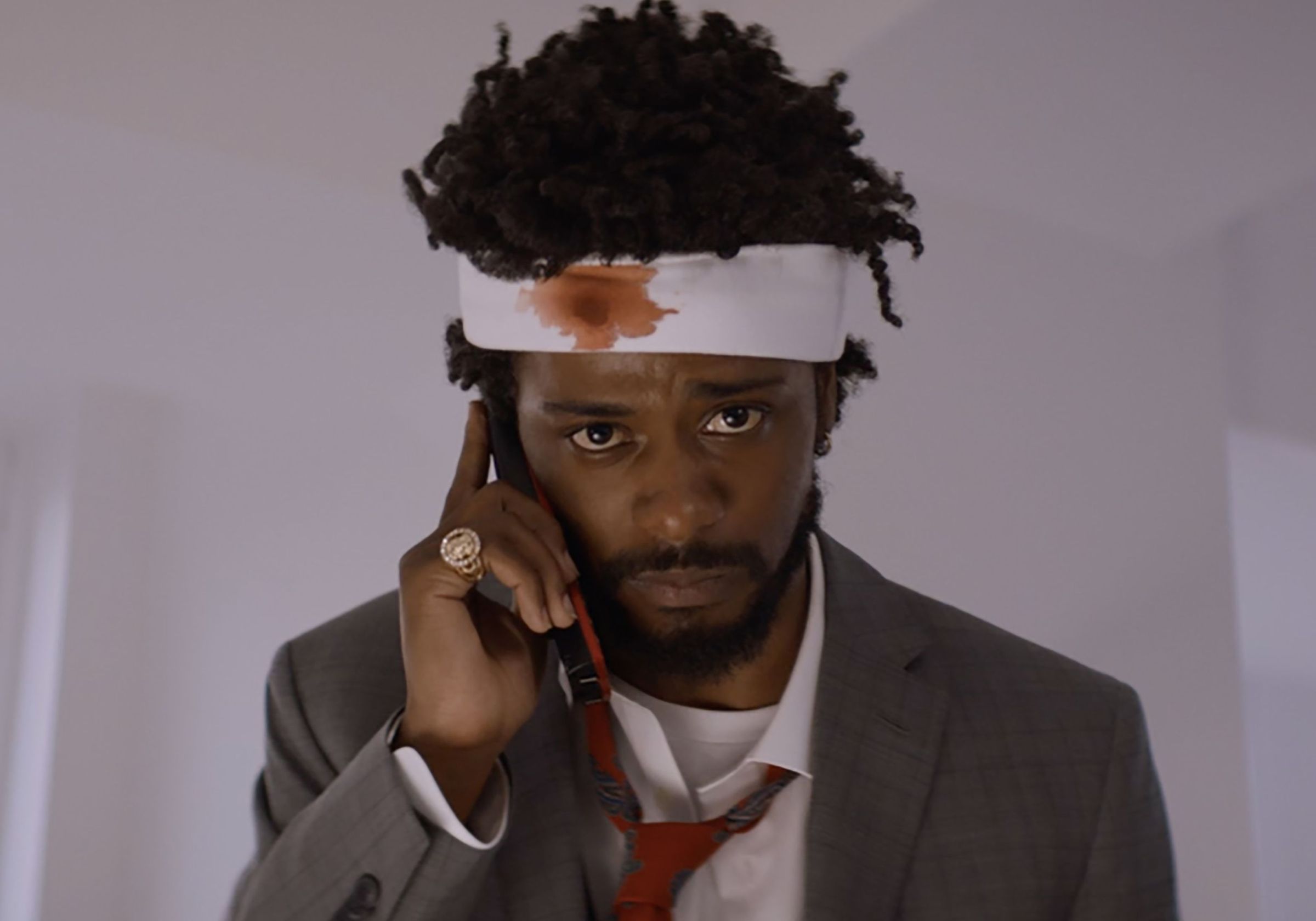 Cassious (Cash to his friends) Green is just hoping to get a job, though he fears his life will never amount to anything at all. He wants his life to mean something. He rises up to be a top telemarketer and then is faced…

Director Edgar Wright is known for his playing with genres, usually via comedy.  He has tackled action films through Hot Fuzz, horror through Shaun of the Dead and Sci-Fi with The World’s End.  He was long attached to Marvel’s Ant Man (going back before…

Wrath of the Titans tries to rectify the one thing missing from Clash of the Titans.  Titans.  In the original Clash, the Kraken was a Titan, but in the 2010 film, this was a bit clear.  Wrath opens with the story of how Zeus,…