Spoilers occur throughout…Back to the Future had one of those endings that worked both as a setup for future films, as well as just a cute way to end a time travel movie.  Marty’s life looks awesome and then Doc Brown shows up saying…

Spoilers occur throughout…Marty McFly has big dreams but lacks any of the confidence to reach for them.  His high school principal is convinced every generation of the McFly family are losers. And it is not hard to see why Marty may struggle with that. … 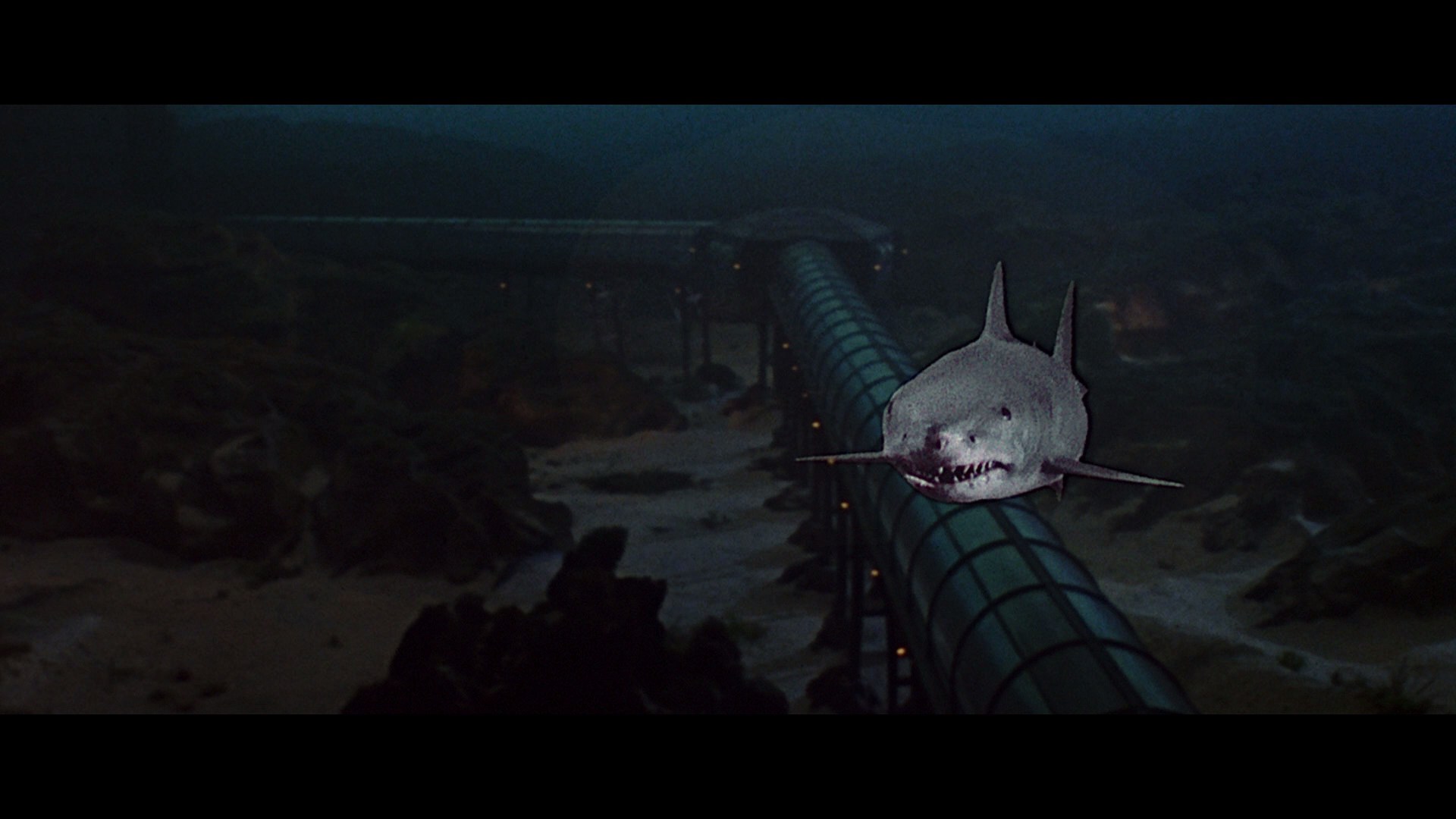 Jaws 3-D was almost titled National Lampoon’s Jaws 3, People Zero…or so the story goes.  Spielberg apparently nixed the idea.  Instead, we got Jaws 3-D.  Set years after the second film, Mike Brody works for Sea World and is dating marine biologist Kay.  His…