Have It All (Desperately Seeking Santa, 2011)

Meet Jennifer. She is a hard working executive who oversees the mall that she has worked at since she was 17. She is trying for a promotion within the company.  She also only sees Christmas through the lens of profits for the mall. This… 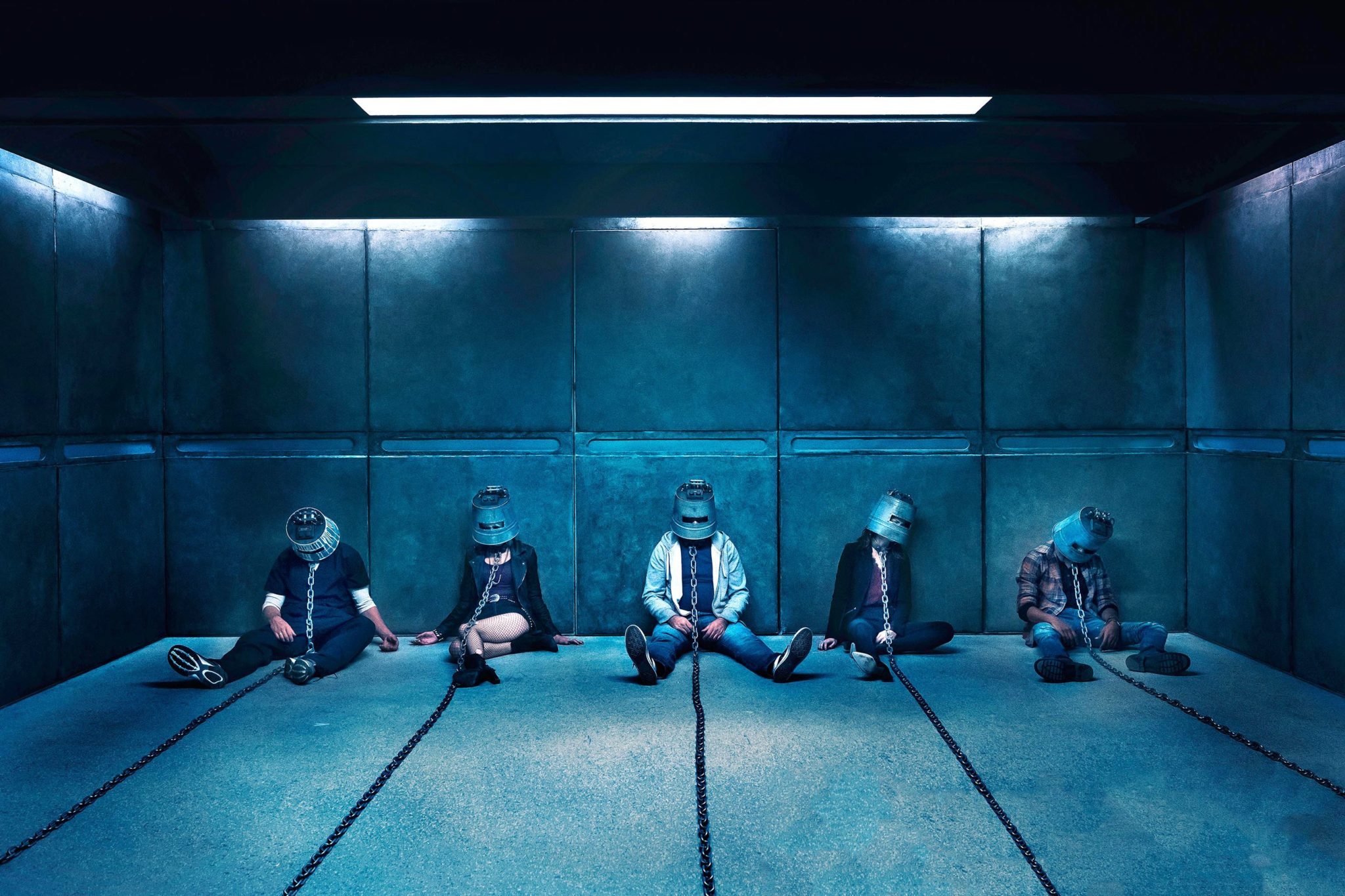 Can I be really honest?  I should have seen the twist in this film coming from a mile away.  Should have.  Didn’t, but having seen all the films?  Should have.  But didn’t. Anyways, the film starts with a police chase. They are chasing two…