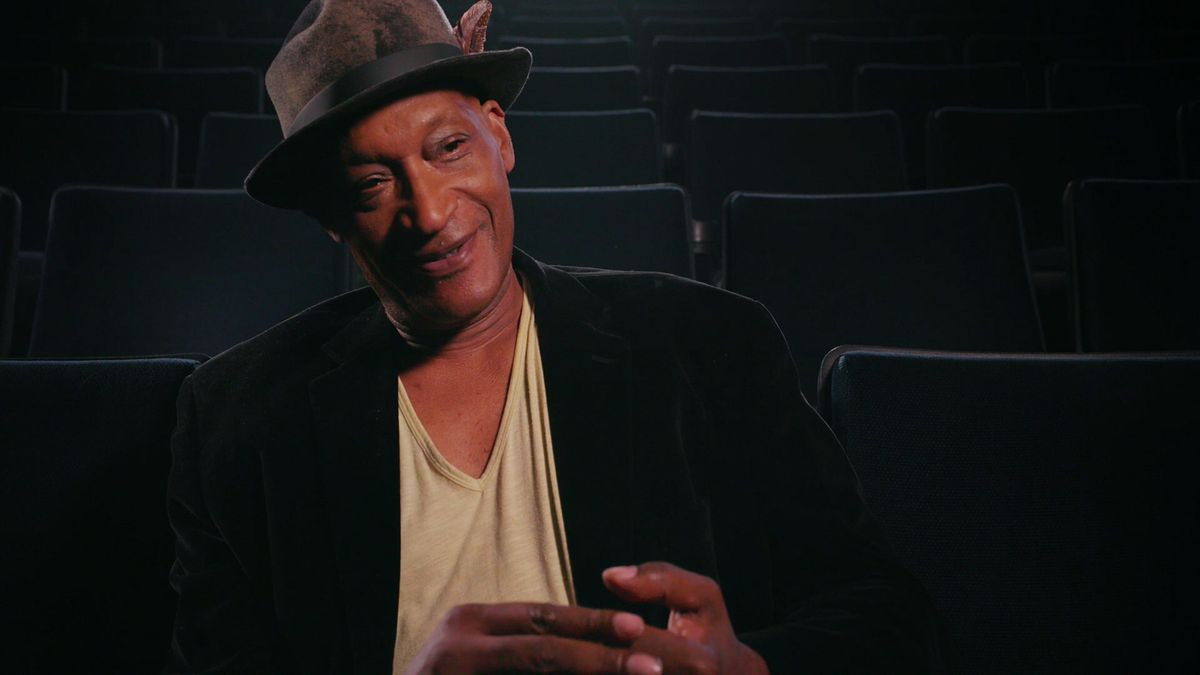 When you think of horror, it can often seem like people of color don’t exist. The Universal classics were devoid of black people. And even when they were present, they were violent savages (1933’s King Kong). But Horror Noire looks deeper into the presence… 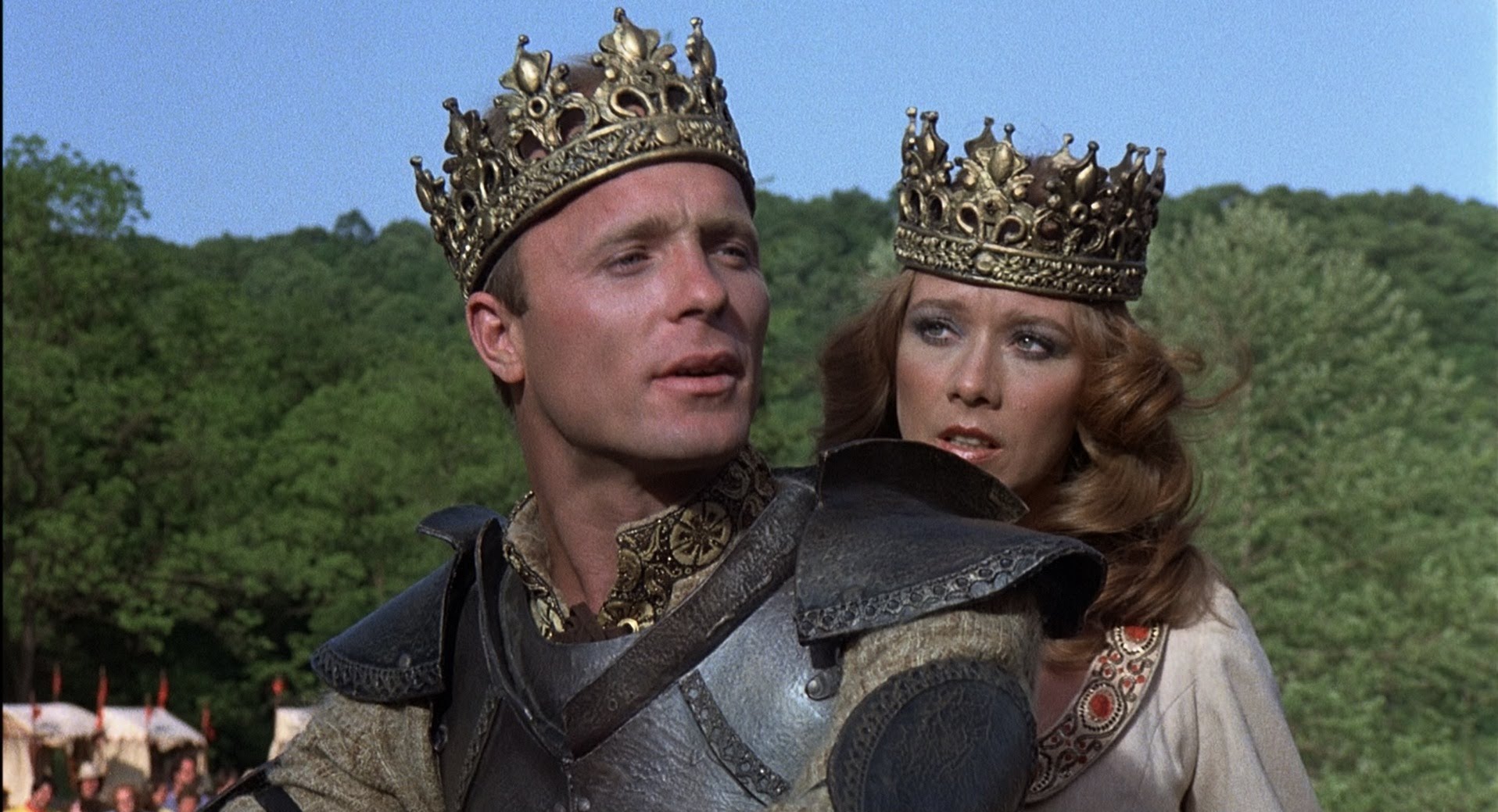 I never really had any idea what this movie was about, based on the cover in the video store. s thought it was maybe about time traveling bikers in medieval times or a post apocalyptic future.  It turns out…it is about Ren Fair bikers…

It took about ten years for Romero to find something new to explore with zombies.  It was the Dawn of the Shopping Mall, with large insular buildings housing a variety of stores.  At the time, this encapsulated the concerns of modern life and consumerism. …

After the failure of Halloween Resurrection, The franchise regrouped and tried to figure out their next step.  And they were stumped.  So what they decided to do?  Reboot the franchise. Rob Zombie had two films under his belt, and while the response to House…