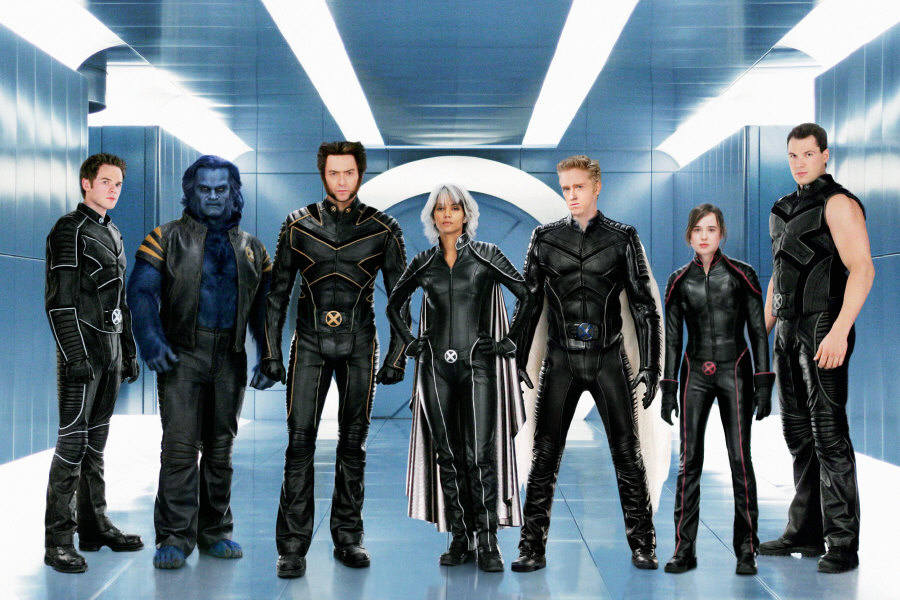 X-2 was how you build upon a decent movie to make a great second film creating excitement for your franchise.  Annnnnnd this one is how you screw it up. It all starts with Warner Brothers deciding that their superhero films were missing a vital… 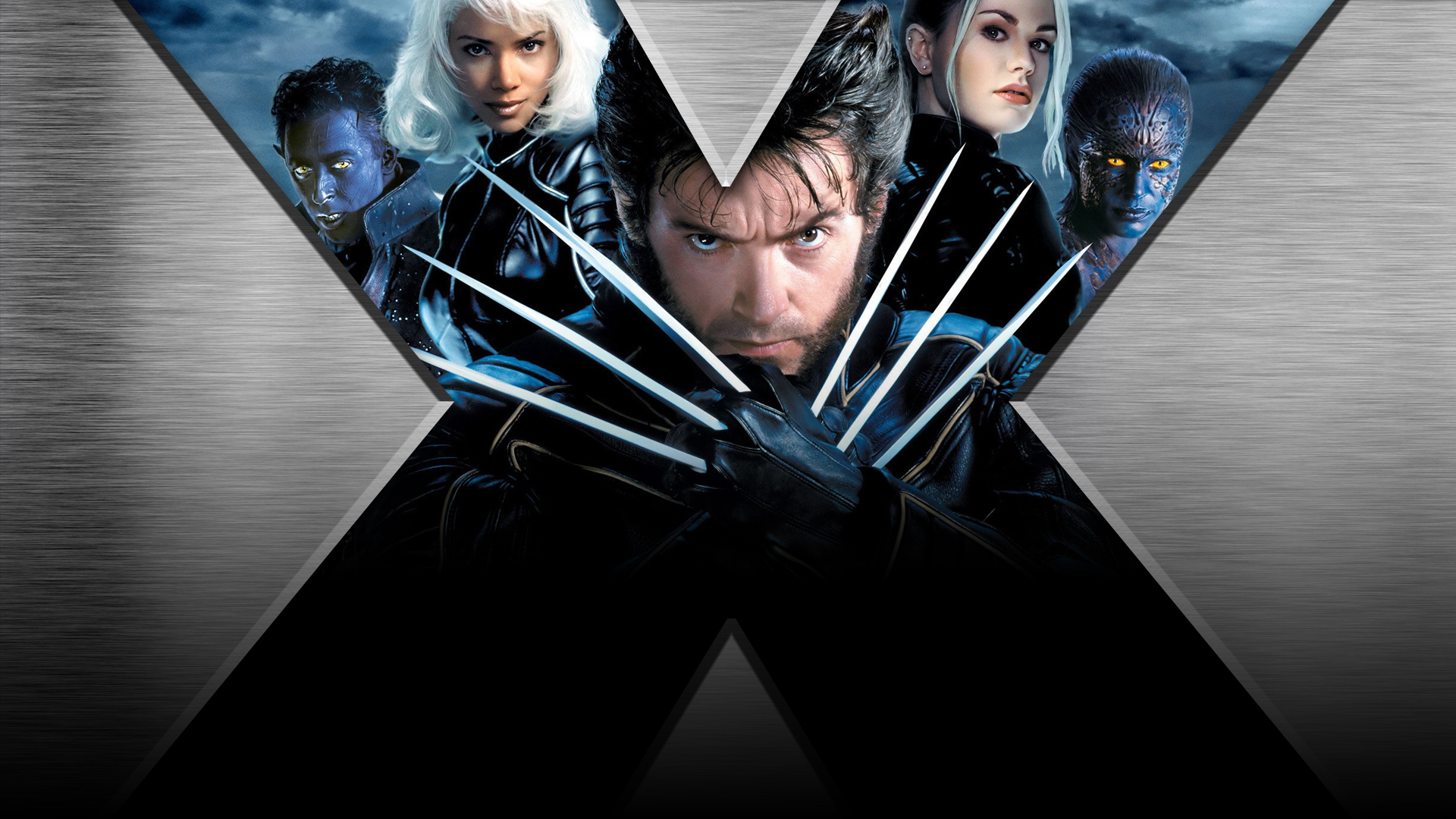 While it had it’s flaws, X-Men was a solid enough success to warrant a sequel.  X-Men 2 went into production under Singer’s guidance.  You do not fix what is not broke after all.  And Singer got people excited by suggesting this was going to… 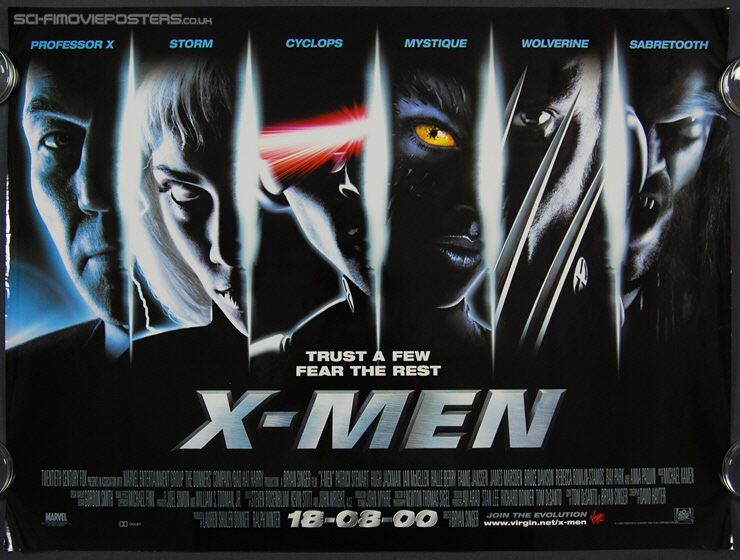 X-Men kind of set a template for Marvel films that they have stayed fairly close to and it has served them well.   Get a director with some real film cred, and the rest will follow.  X-Men is certainly proof that it is an effective…