James Wan has seen himself become increasingly in demand.  His regular collaborator is Leigh Whannell (who plays Specs in the series).  Whannell is the writer behind Wan’s Saw and the previous two Insidious films.  Adding the duty of first time director can be a… 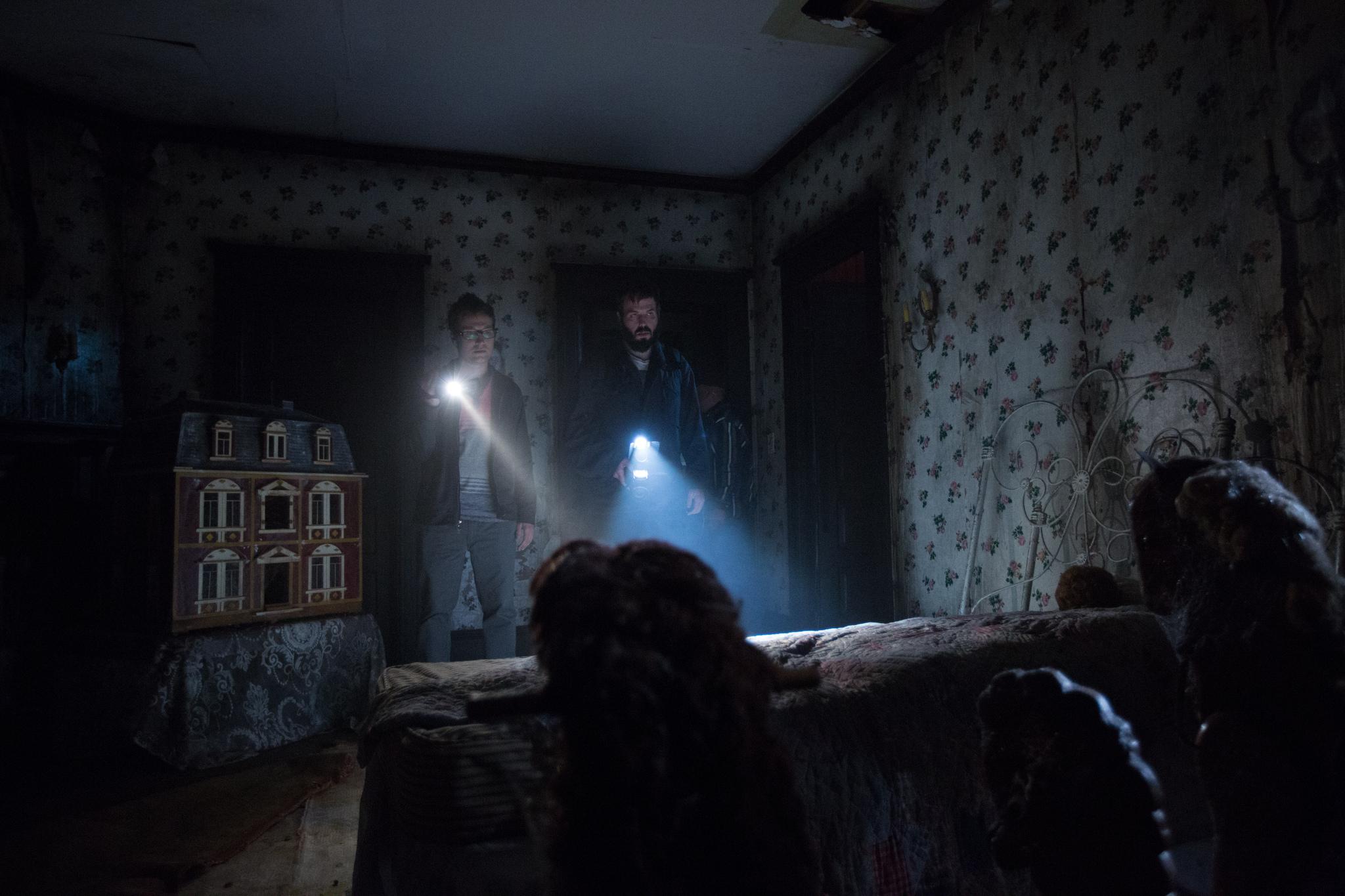 In the first film, it was established that part of what made young Dalton such an easy target was that his father had a similar experience with the same spirit as a boy.  Opening in the first film’s tragic aftermath, Insidious Chapter 2 jumps…