The Final Destination was directed by David Ellis (Final Destination 2).  It’s cast is unconnected to the previous films, but it connects itself to the original film, suggesting that this film closes Death’s plan. The film begins at a Nascar race.  We meet a… 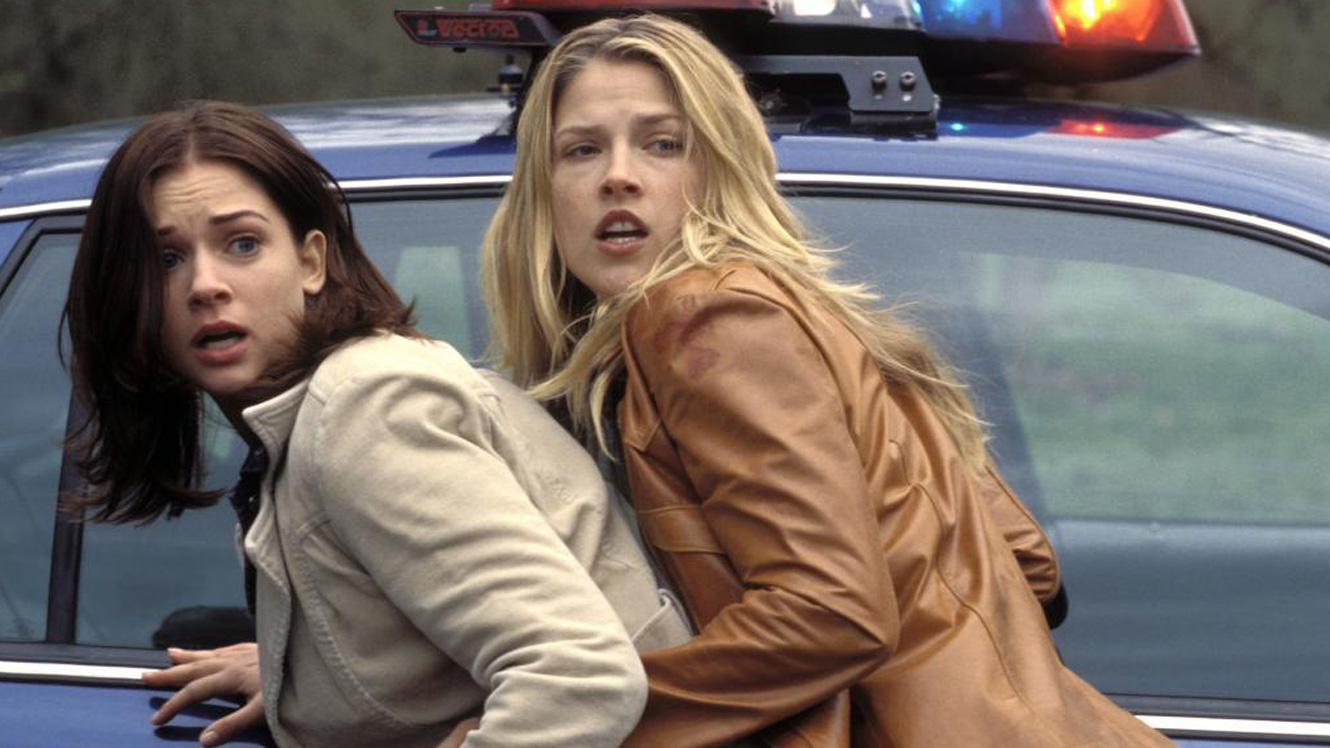 The first film was successful enough for the studio to produce a sequel.  They hired second unit director David Ellis (who would go on to direct a later installment in the franchise and Snakes on a Plane). Kimberly and her friends are going on…