Famous Crime novelist Walter Thrombey is found dead after his birthday party. At first, declared a suicide, famous detective Benoit Blanc arrives and sees possible suspects in every member of his family. Caught up in it all is his nurse Marta who may have… 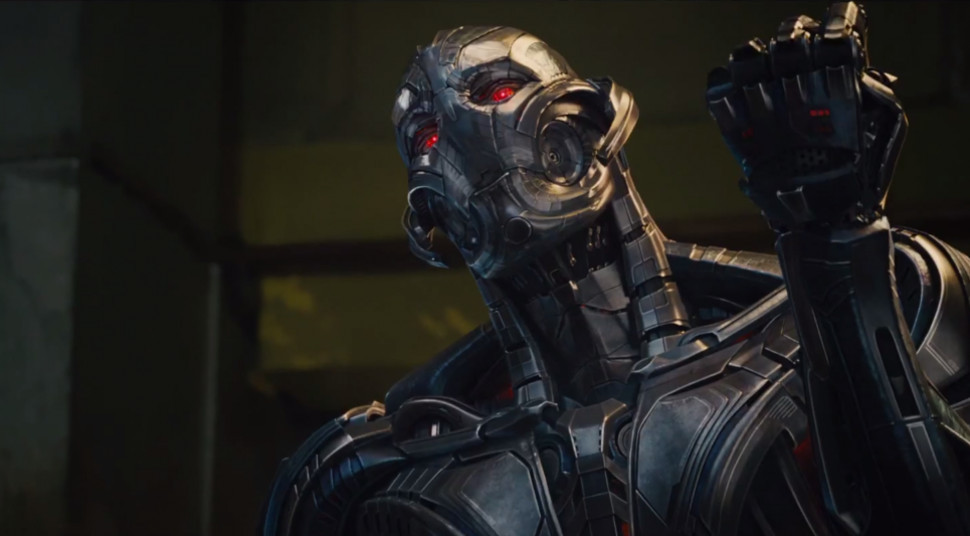 As with every sequel, things must get bigger and louder.  Unlike the first film, the danger really comes from within.  Tony is obsessed with changing the way things are done by building a peace keeping for that will put an end to the need…

The Avengers was the culmination of four years of effort on the part of Marvel Studios.  They worked to establish their interconnected Universe building up to this.  People were excited and the Marvel Machine had primarily seen success with their films leading up to this….

In From the Cold (Captain America: The Winter Soldier, 2014) 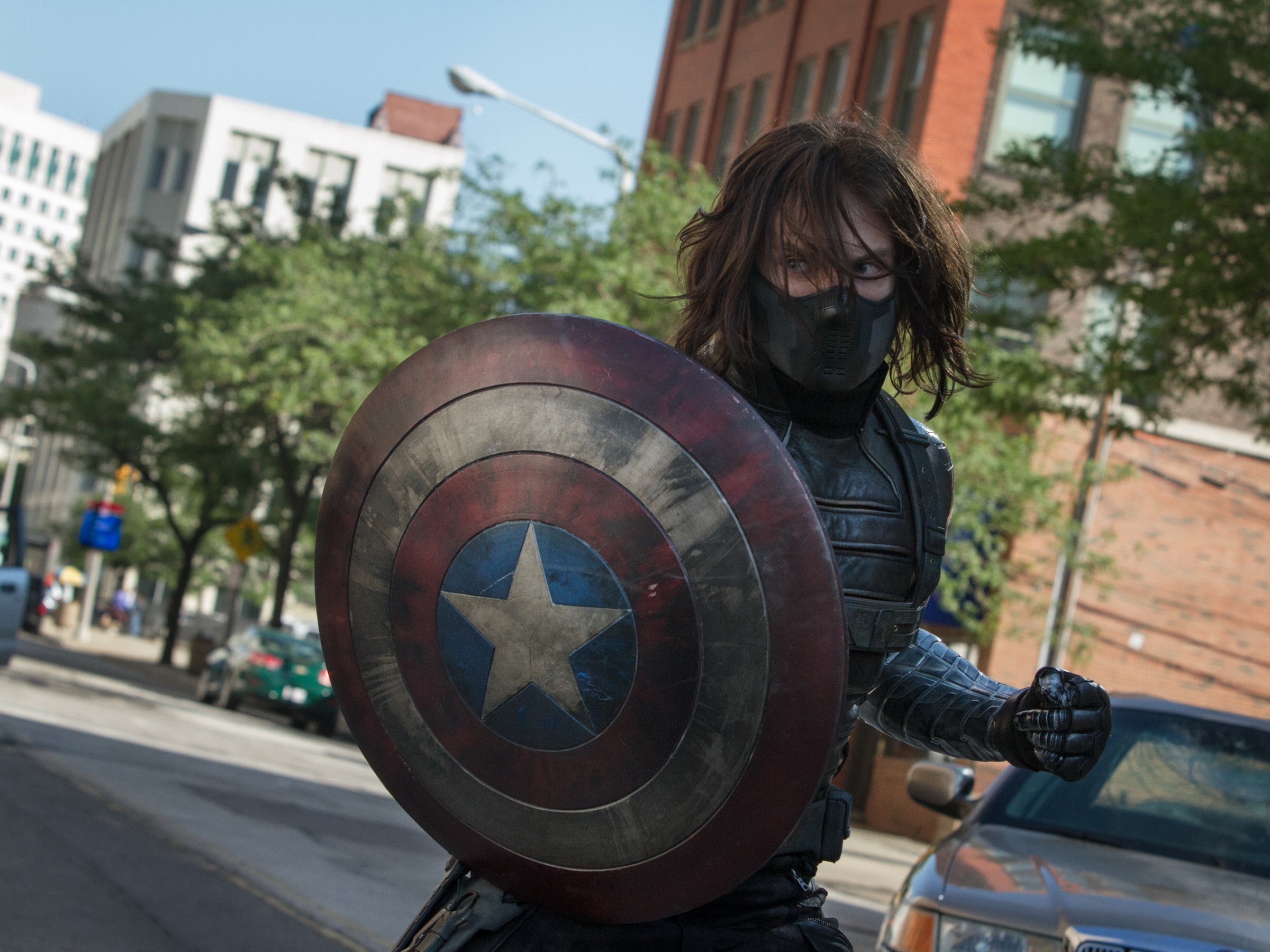 The success of both the first film and the Avengers, Captain America was bound to return.  While the First Avenger had a straight forward black and white approach (not to hard when your villains are Nazis) the Winter Soldier is about how far the…

Captain America was a hotly debated character for the Marvel Films.  Could a character so tied to American Nationalism be a hero the world loved?  Joe Johnston (who directed Disney’s fun comic book movie the Rocketeer 20 years earlier) was brought in and found…

Surf the Skies (Fantastic Four: Rise of the Silver Surfer, 2007) 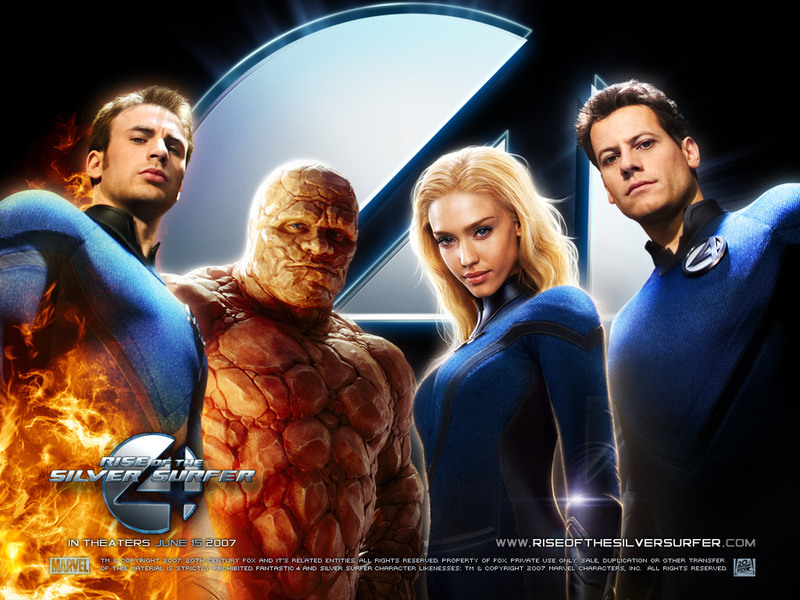 I think people were a little surprised that the Fantastic Four got a sequel.  And you gotta admit, doing the Silver Surfer/Galactus saga is a grand idea.  Then they get Doug Jones for the physical body and Laurence Fishburne as the voice of the… 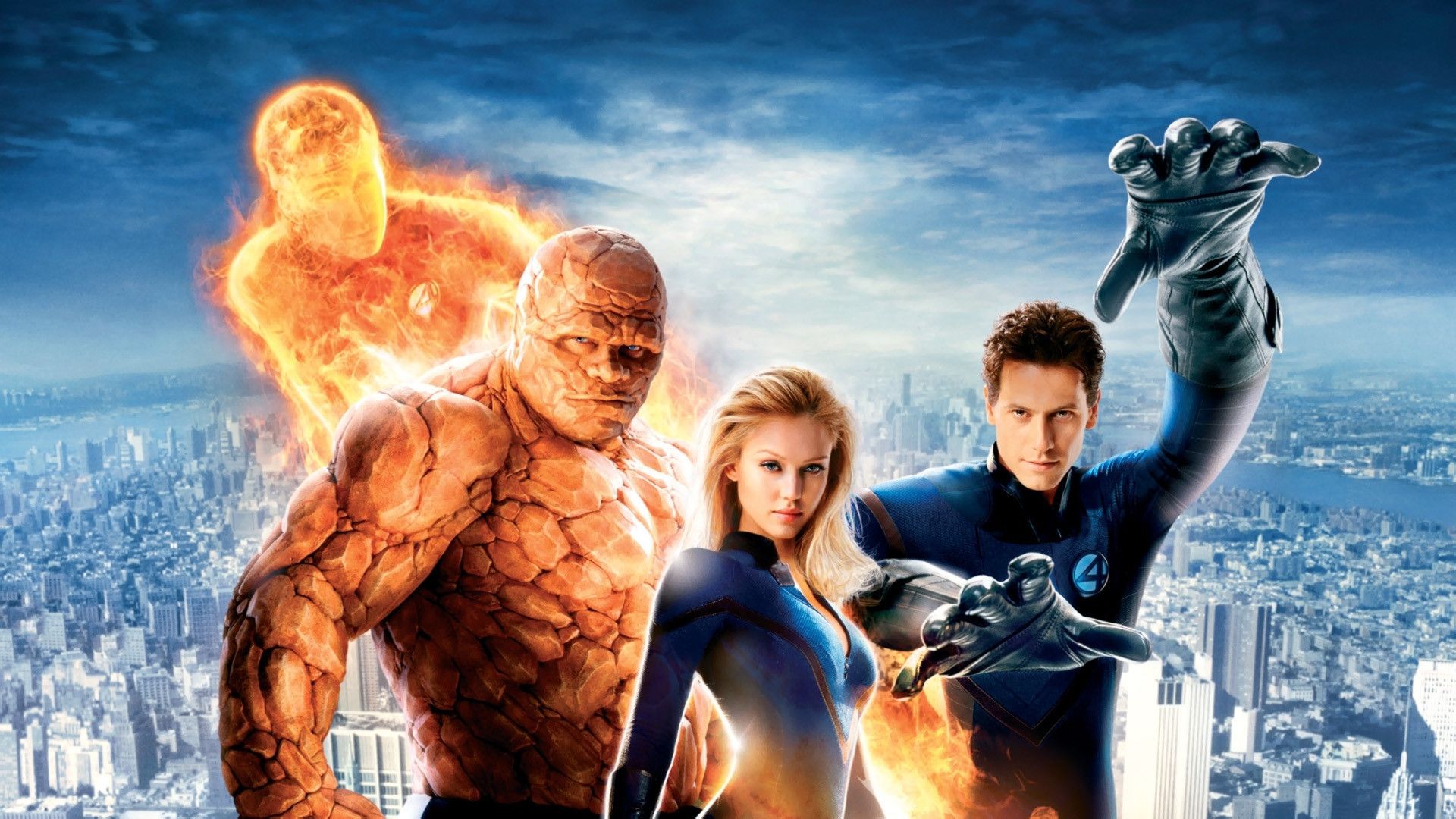 Oh…the controversy.  The first Fantastic Four film was coming up after the successes of X2 and Spider-Man.  The time seemed ripe to bring forth Marvel’s first family.  This is not the first attempt.  Roger Corman made an absolutely terrible film simply to retain the…