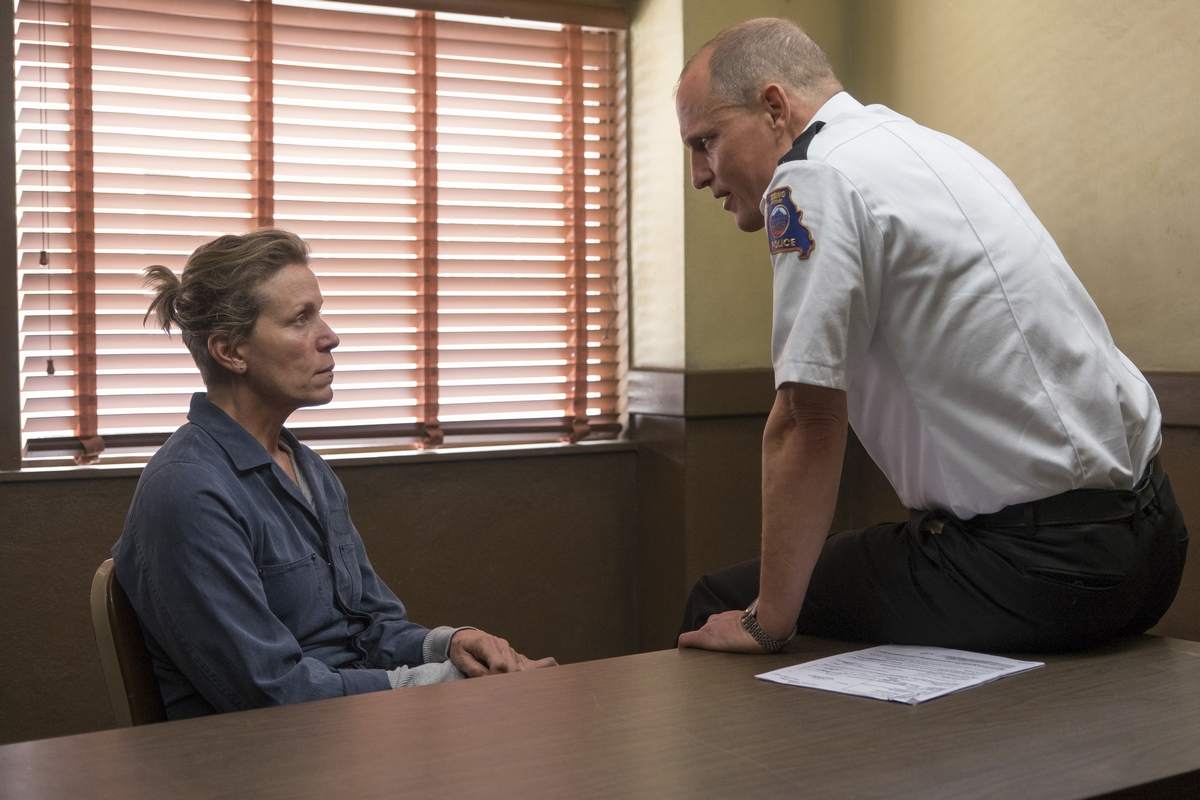 When grieving mother Mildred takes the drastic measure of renting three billboards asking the local Police Chief Willoughby why he has not arrested anyone in the rape and murder of her daughter, the town is thrown into strife. Many believe it is unfair to…

If you have ever wondered why the Millennium Falcon looks like tuning fork or how Han Solo got the name Han Solo? Solo a Star Wars Story will leave you giddy. Han Solo is a young man enslaved by a brutal crime lord and… 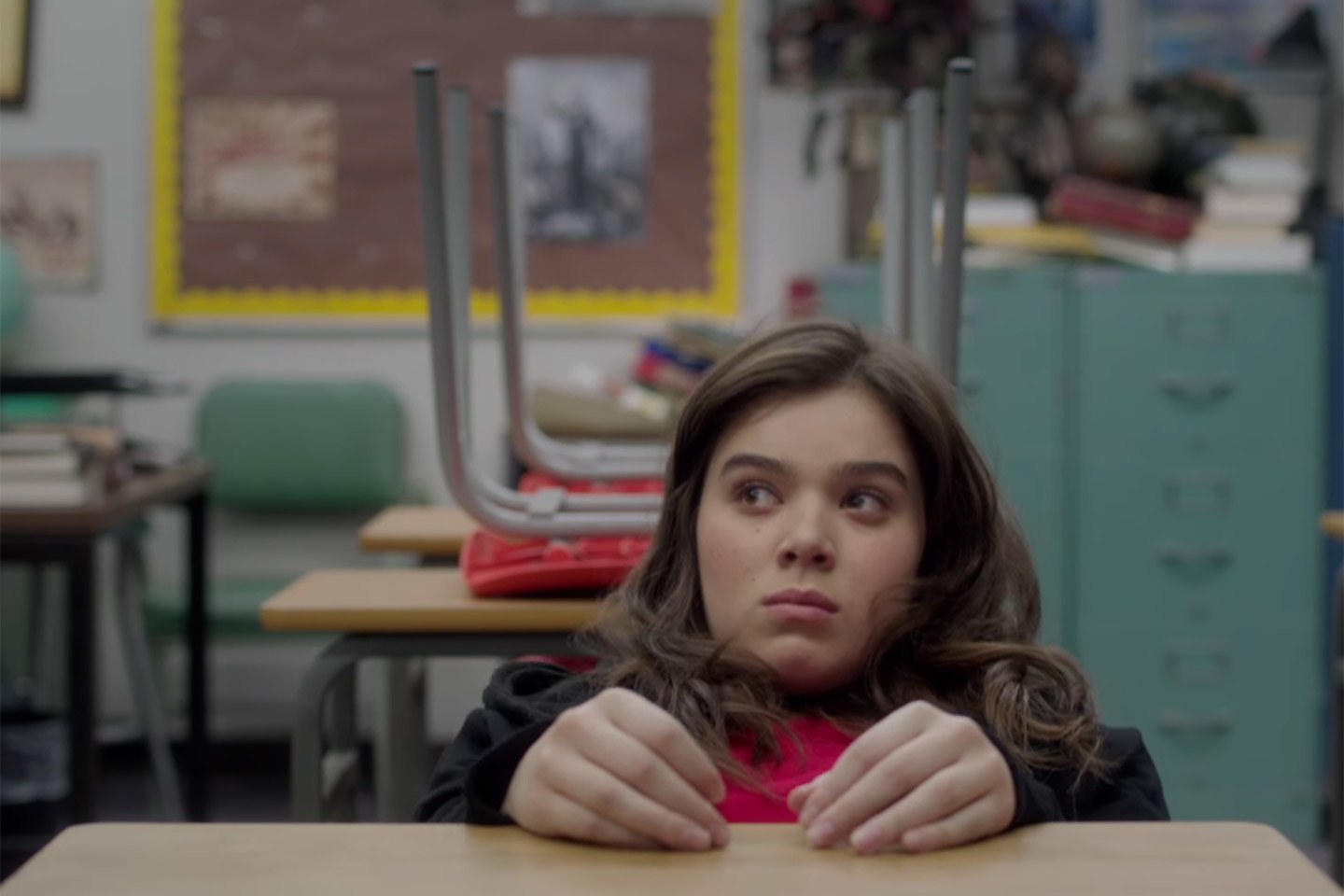 The Edge of Seventeen opens…well, over-dramatically.  Nadine sits before her teacher, telling him she plans to kill herself.  She simply felt  an adult should know.  The response is…unexpected.  This leads to a recounting of Nadine’s life.  She has always felt in the shadow of…

Everybody’s An Orphan in Zombieland (Zombieland, 2009)

I cannot be objective about this film. The main reason is that I had way to much fun.  Visually, the movie has a great style.  The humor is spot on.  The performances are terrific.  I had a terrific time. The first thing that stands…