Is it the End of an Era? 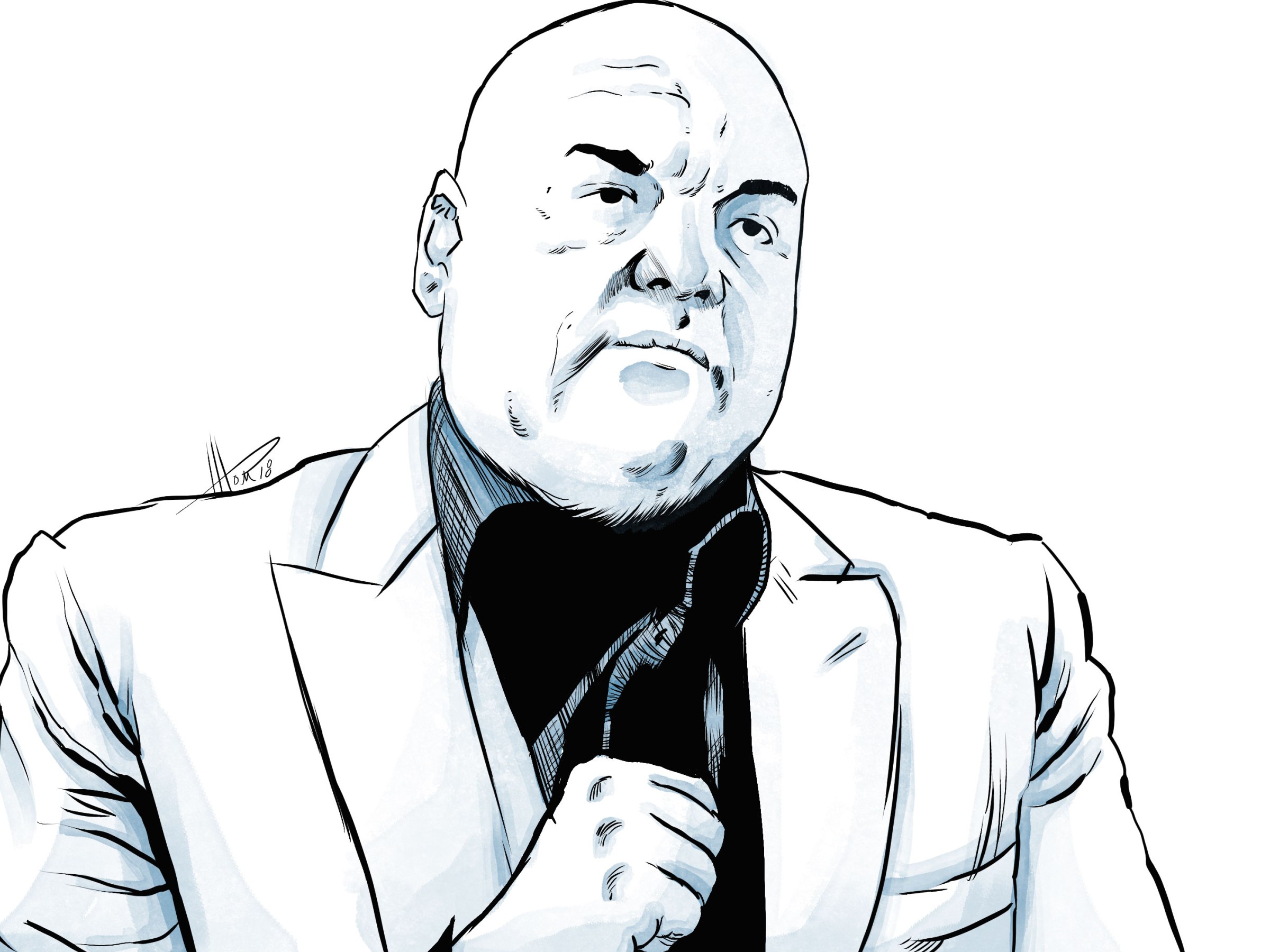 Third times the charm!  While I enjoyed the second shot at the Punisher starring Thomas Jane, it appears a lot of people did not agree.  The Punisher is one of those tough characters.  He is brutally violent and (in large part) that is where… END_OF_DOCUMENT_TOKEN_TO_BE_REPLACED