Spider-Man has the distinction of having been rebooted three times in the last fifteen years.  Both the Raimi Films and the Marc Webb films have good points.  Raimi’s Spider-Man 2 is a high point for super-hero themed films.  But they also never quite fully…

The Amazing Spider-Man 2 was pretty much greenlit before the previous film was released.  Sony has been trying to make their Spider-Verse work…and to date they just cannot seem to find the footing.  Spider-Man 2 was not just a sequel, it was meant to… 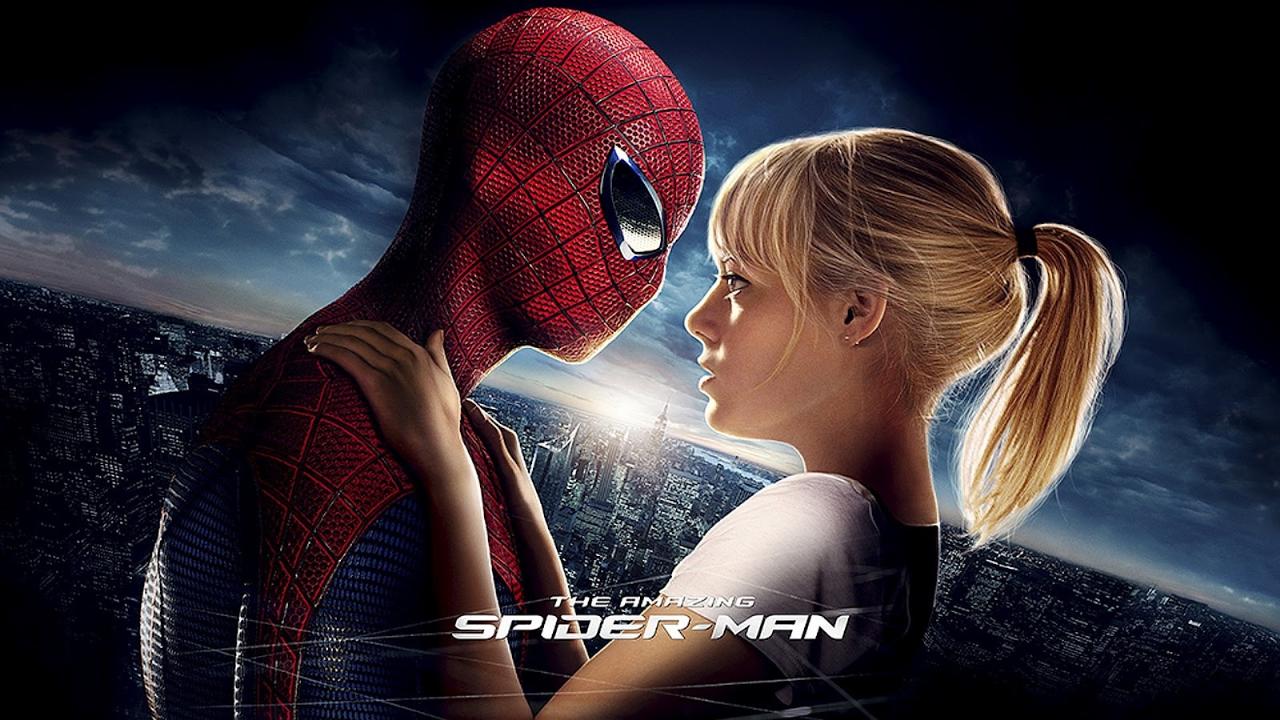 After Spider-Man 3 had it’s tepid response, Sony tried to cover it’s butt.  They had Raimi developing a fourth Spider-Man film…and 500 Days of Summer Director Marc Webb (the humor there was not lost on anybody) was developing another Spider-Film.  Sony decided to go…