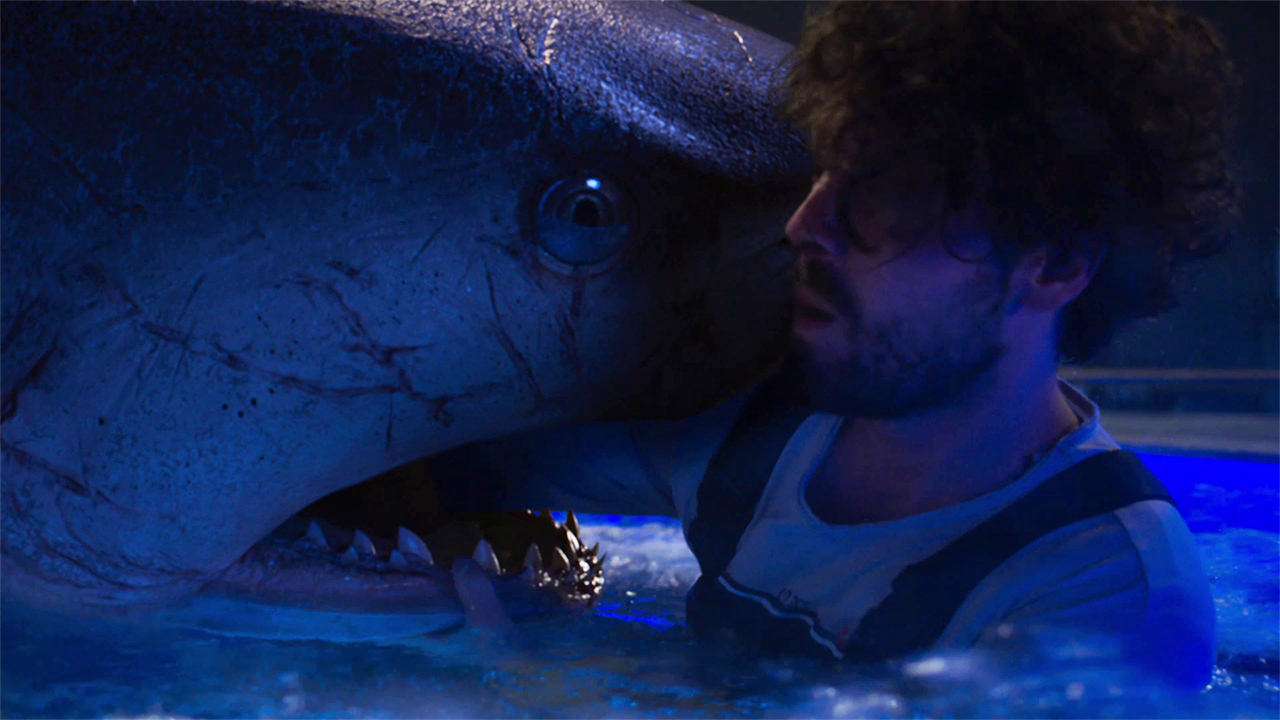 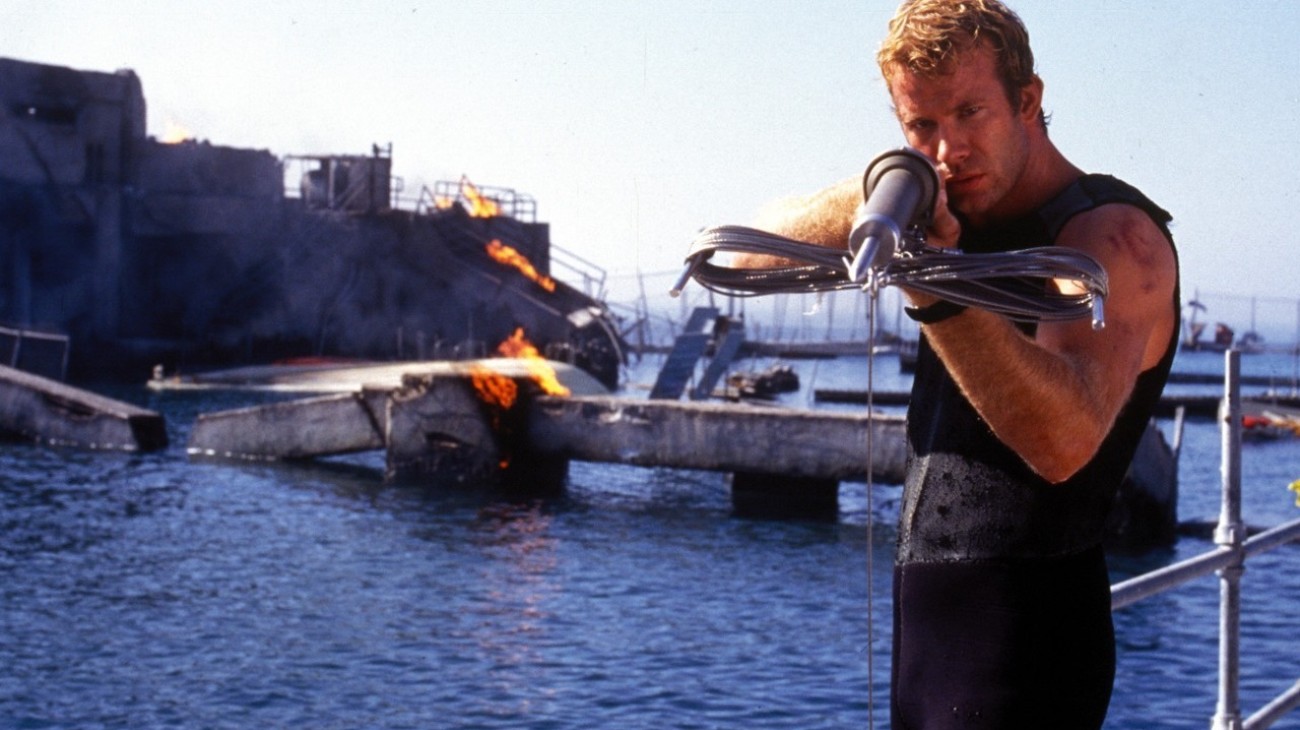 Scientists may have cracked the code for an Alzheimer’s cure. but they need to keep their funding.  Rich business man and adventurer Russell Franklin needs convincing, so he is visiting their research facility.  The facility is a floating fortress, with most of it being below… 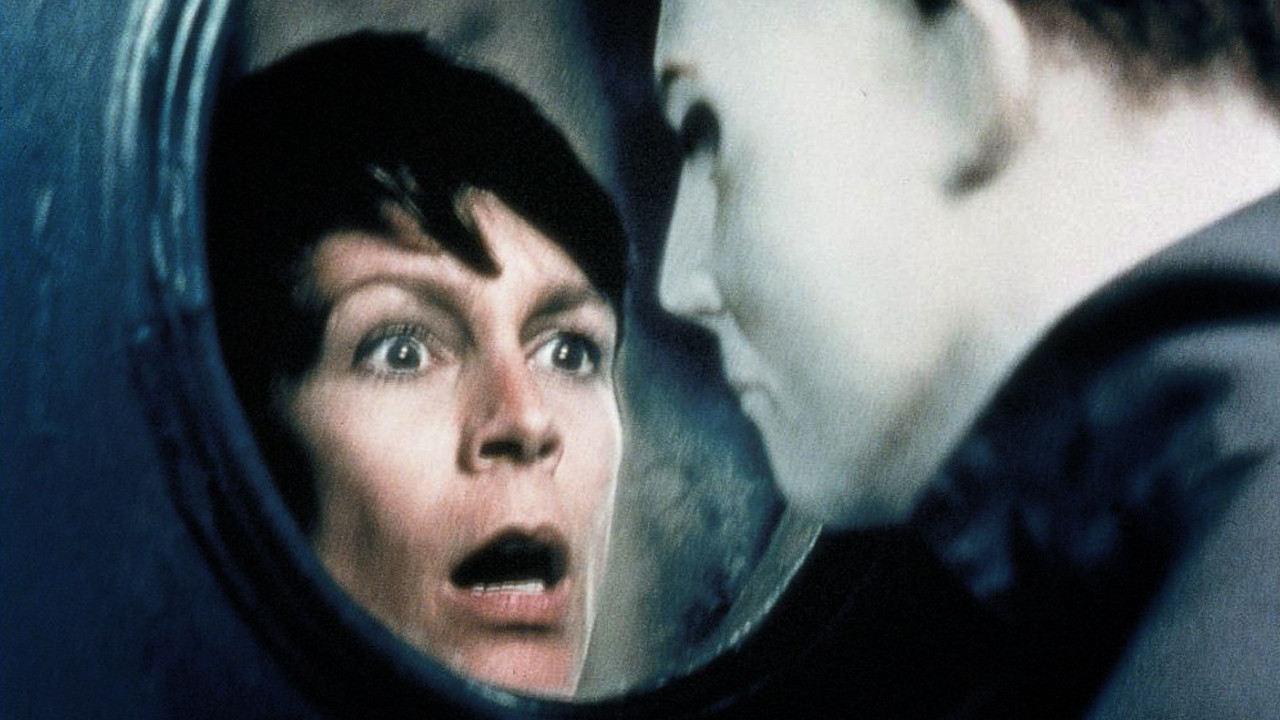 By 1997, slashers had almost seemed like a dead genre. Frankly, Halloween 6 could have been the death bell. Yet, 1996 was also the year that slasher pics got a shot in the arm. A little movie called Scream-a satirical look at the genre…