Making Memories All Over Again (Overboard, 2018)

I suppose it was inevitable that somebody was going to go and remake Garry Marshall’s beloved Overboard. This time around, they try to counter the creepy factor by switching the roles.  Leonardo is a rich Spanish playboy who has never worked a day in…

It took seven years to get a sequel to the Mummy Returns. Helmed by the Fast and the Furious and Dragonheart director Rob Cohen, The Tomb of the Dragon Emperor is set in China. Rick and Evie’s grown son Alex has followed in his…

Let’s Get the Band Back Together (The Mummy Returns, 2001) 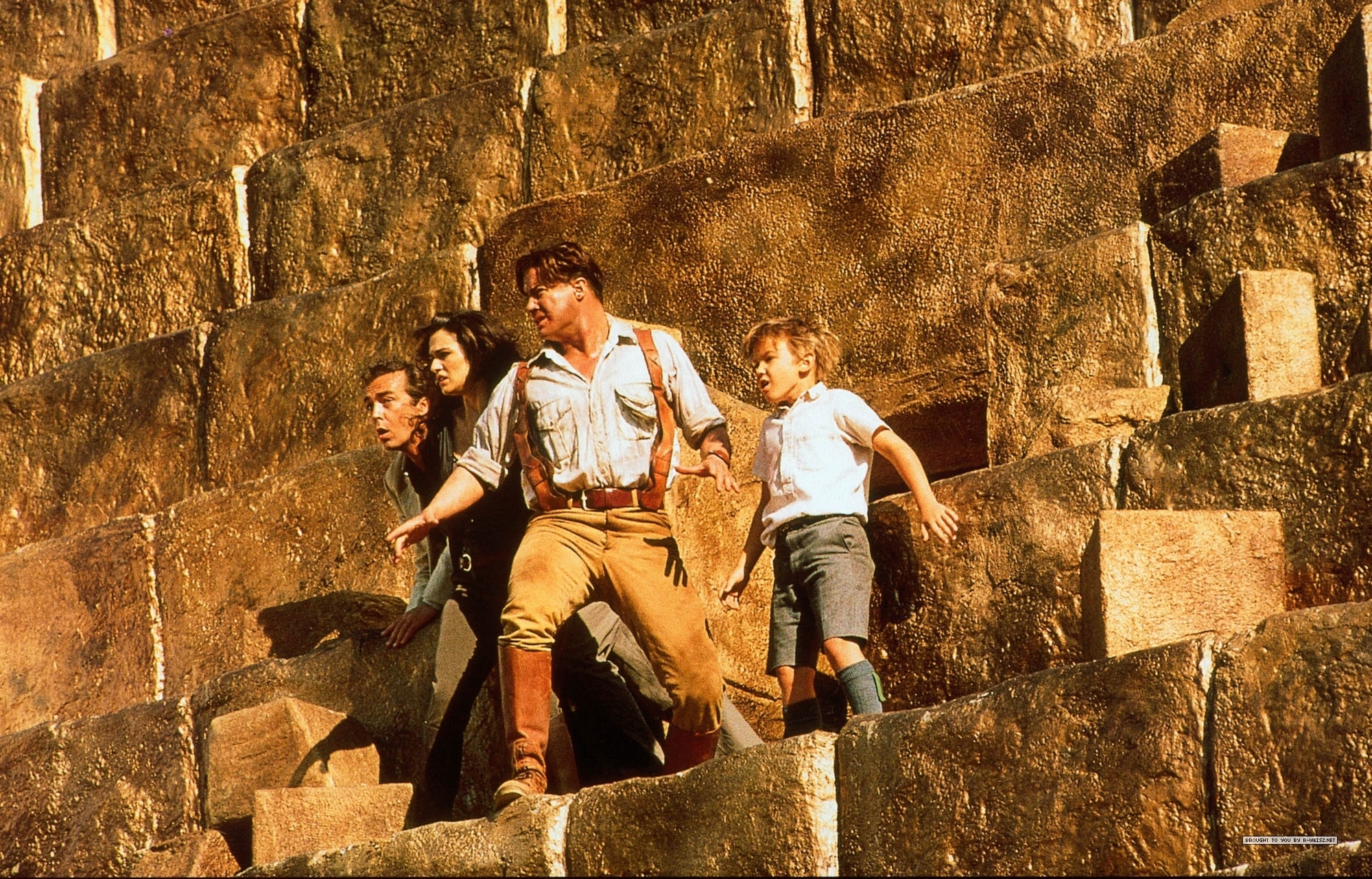 Stephen Sommers returns to helm the next installment of the franchise.  Set about ten years after the first film, Rick and Evie are married and maverick adventuring archaeologists.  Think if Indiana Jones was rich, rather than a college professor.  With their young son, Alex,… 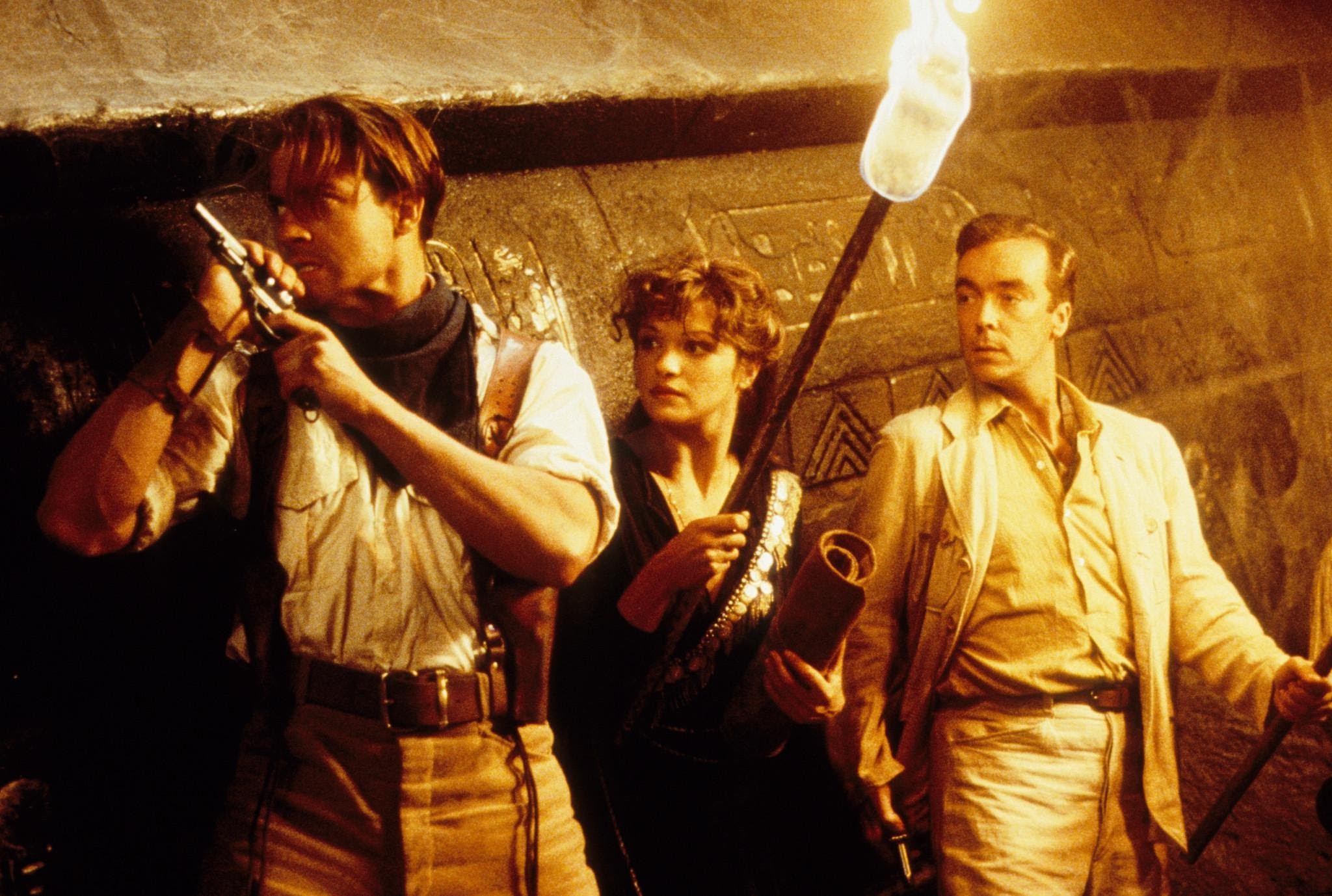 In the 1930’s an ancient book has been discovered.  with the help of her brother and drunken adventurer Rick O’Connell, librarian Evie Carnahan leads an expedition to locate a lost city and the tomb full of treasures and antiquities.  They are racing against mercenary…