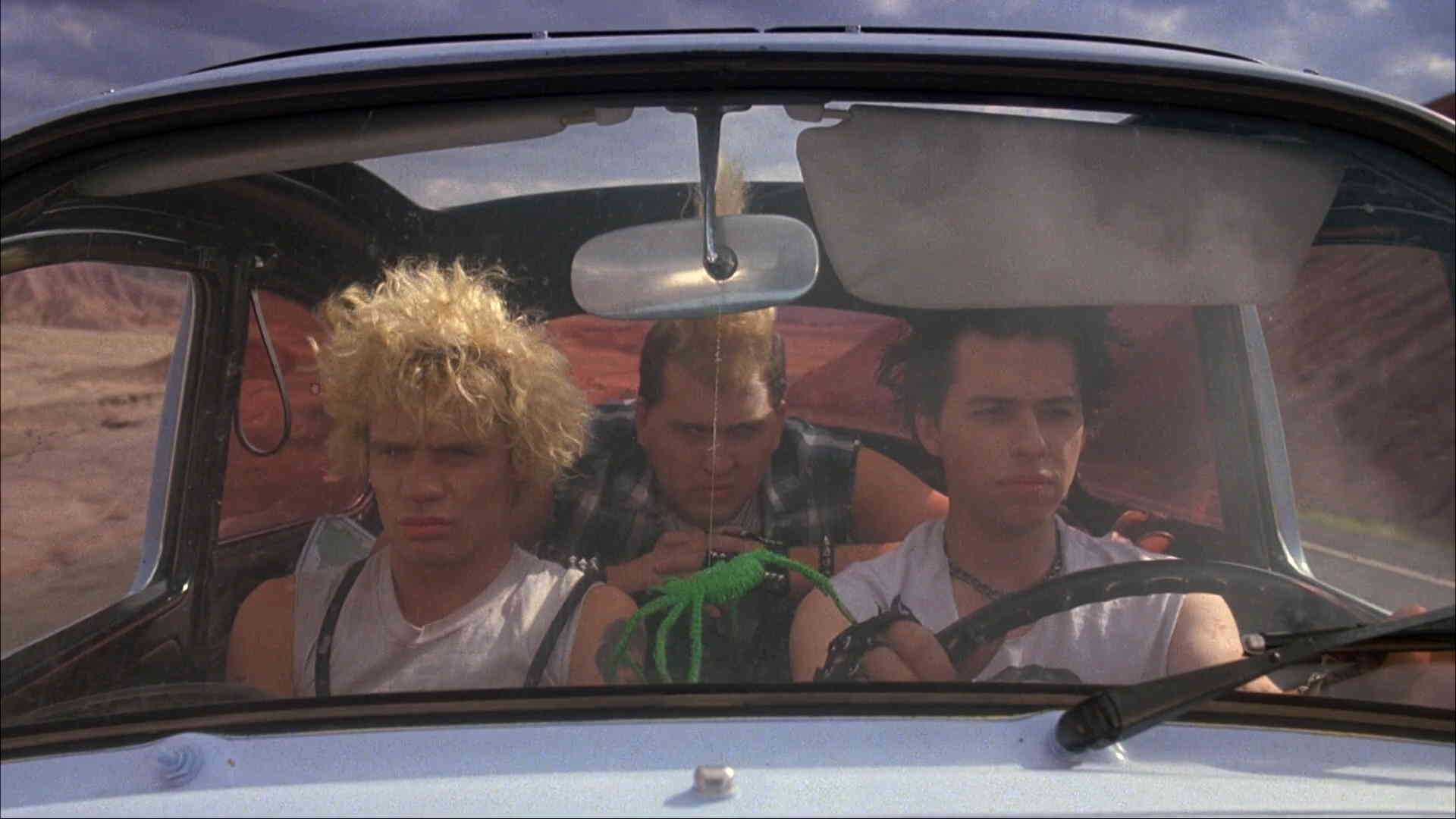 Grant, Biscuit and Milo are three young punk rockers who decide to drive cross country to California. But on the way, a gang robs them and kills Milo.  When the police blow them off, Grant is determined to get revenge on the gang. Along… 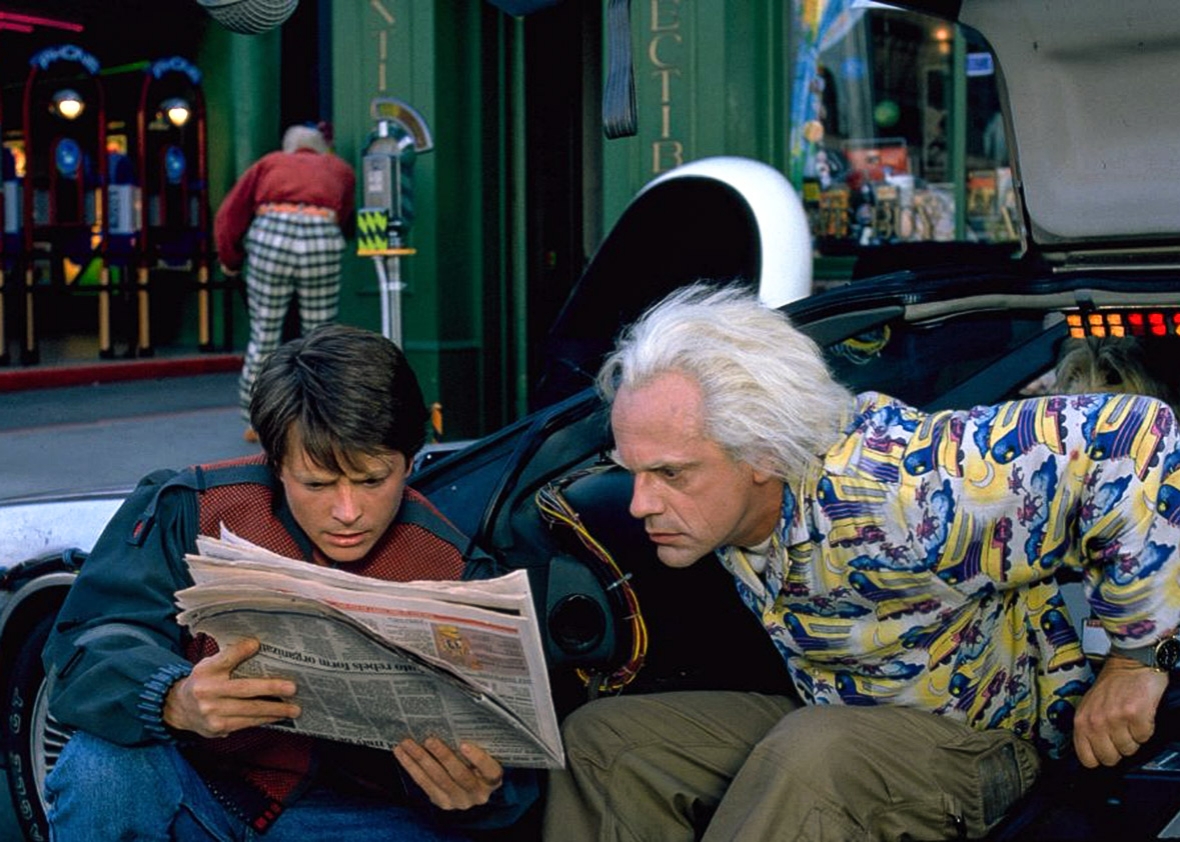 Spoilers occur throughout…Back to the Future had one of those endings that worked both as a setup for future films, as well as just a cute way to end a time travel movie.  Marty’s life looks awesome and then Doc Brown shows up saying…