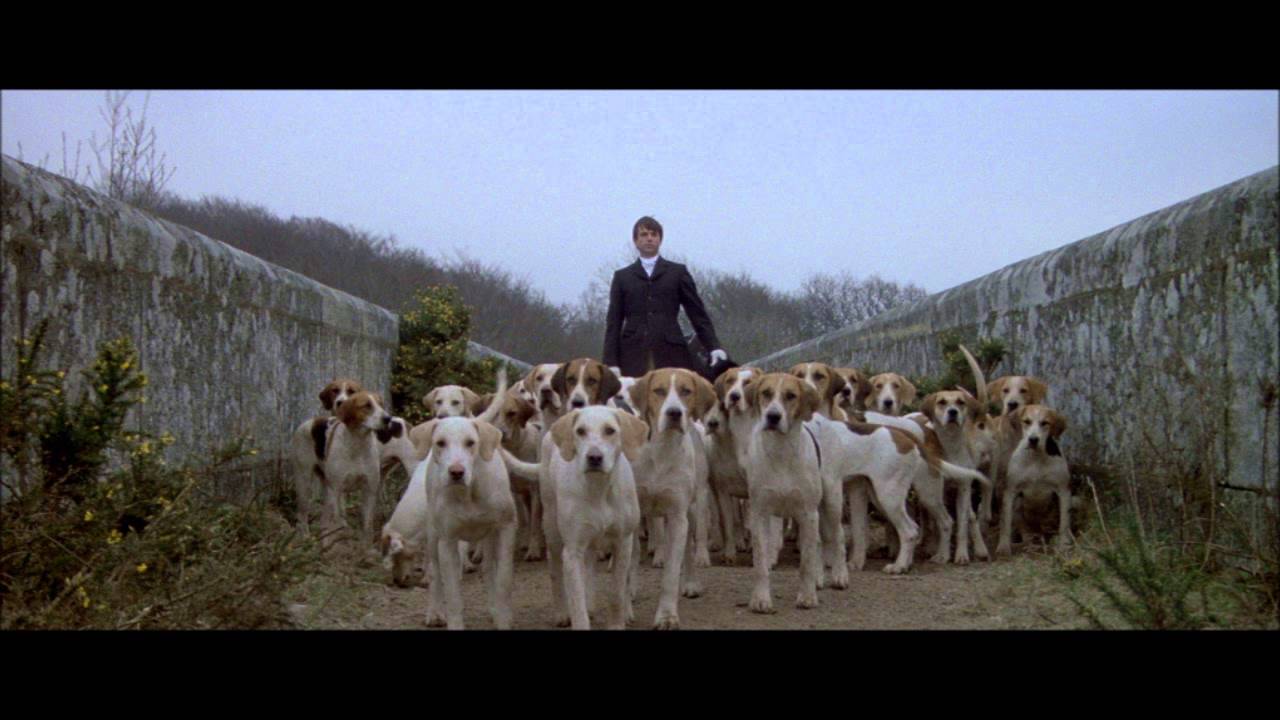 At one point, there were as many as six planned sequels for the original Omen film. As time passed, producer Harvey Bernard settled on a trilogy. Picking up with the now 33 years old Damien as the head of a powerful corporation, he has…